MYRTLE BEACH, S.C. -- A father and son who have not seen each other in nearly 60 years reunited in Myrtle Beach over the weekend.

Richard McCleary had not seen his son, Jimmy, since he was small enough to hold.

"I held him twice, and it's been a hole in my heart for 57 years," he said in an interview with a local ABC affiliate.

Jimmy's mother put him up for adoption shortly after his birth. 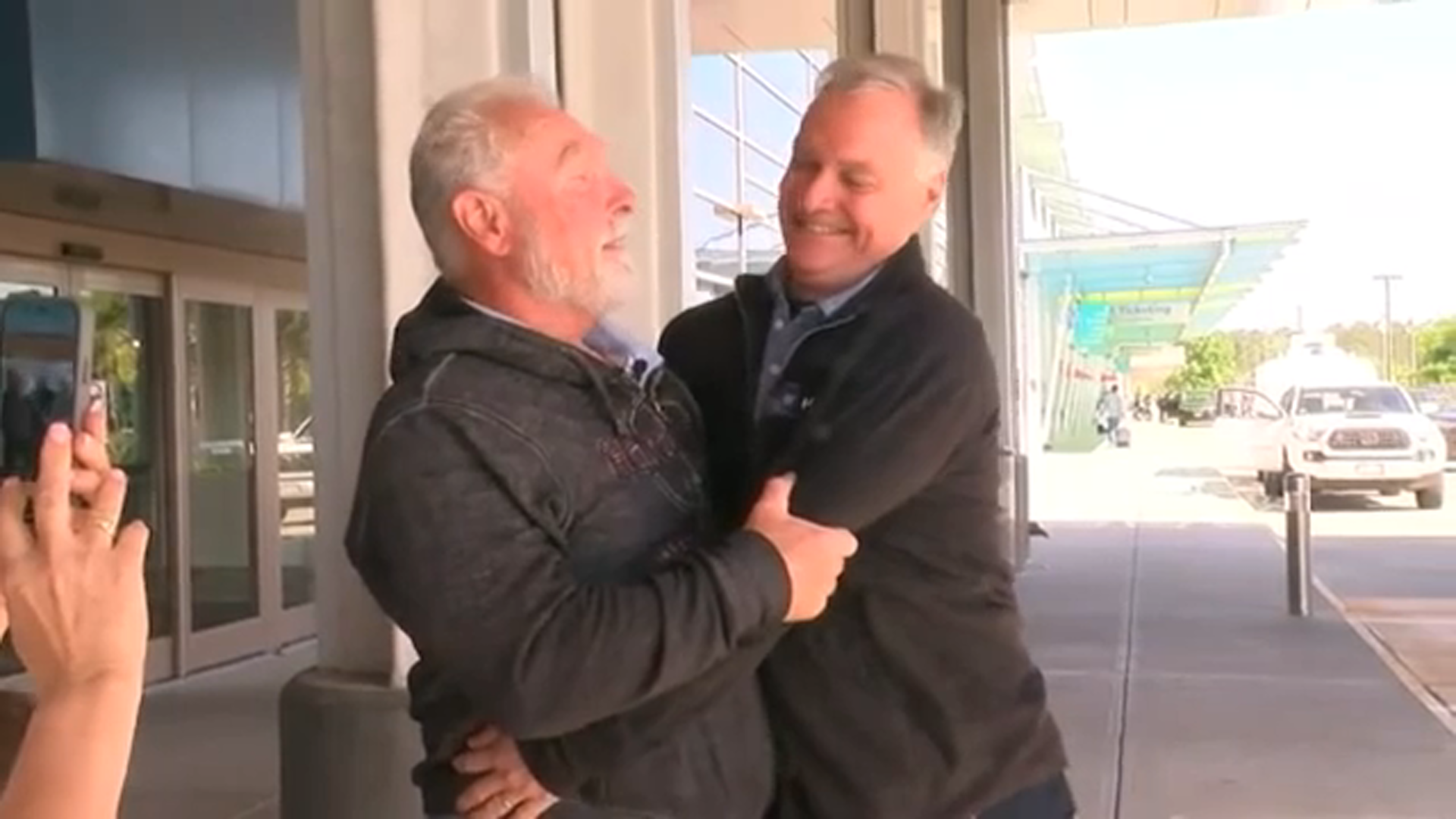 That match was Richard McCleary, who now lives in South Carolina. Although, interestingly, until recently when McCleary moved, the father and son had been living just 30 minutes apart.