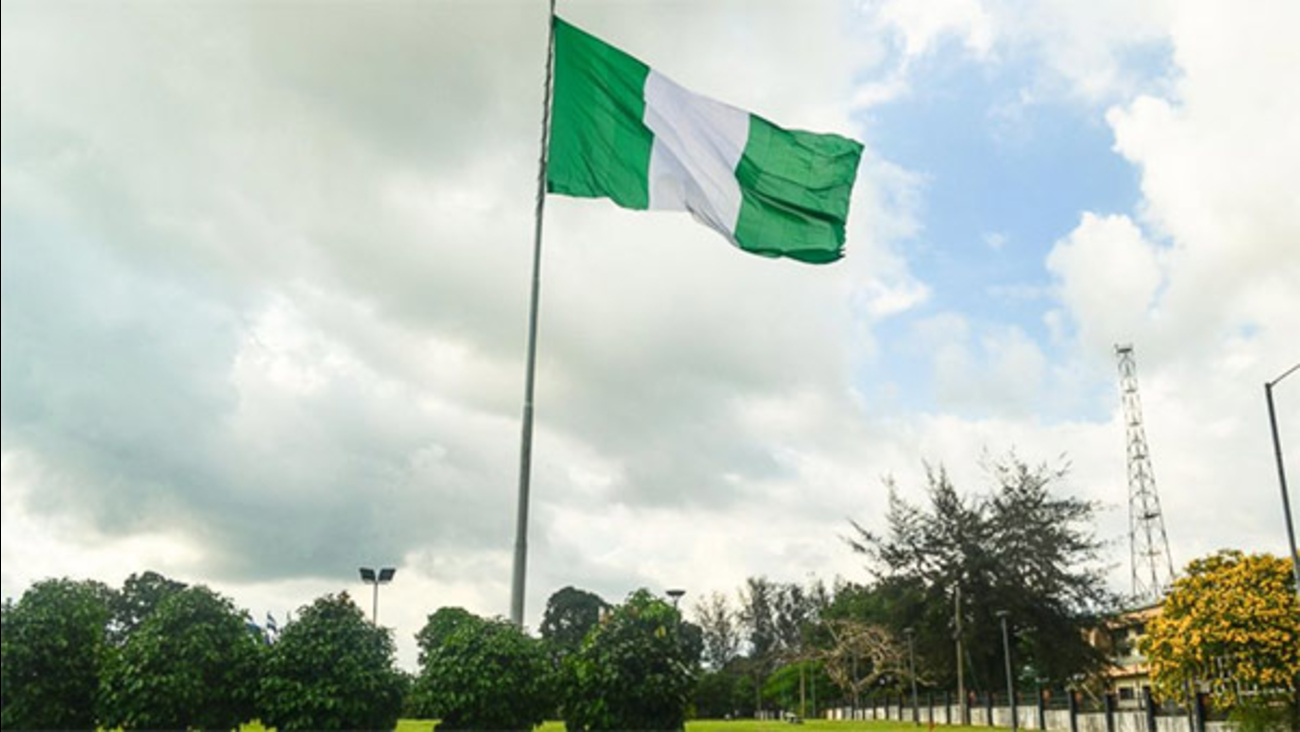 MAIDUGURI, Nigeria -- Officials say a dog at a Nigerian wedding party grappled with a suicide bomber until her explosives detonated, killing the animal as well.

Buba Ahmed of Belbelo village, near the northeastern city of Maiduguri, says guests are grateful that the dog sacrificed itself to save their lives.

He says the teenage bomber was on the outskirts of a gathering where most villagers were attending a wedding ceremony when the dog pounced on her Sunday morning.

Police spokesman Victor Isuku on Wednesday confirmed to The Associated Press that the dog had intervened to save the wedding party.
A multinational force has driven Boko Haram Islamic extremists out of most town and villages in northeastern Nigeria, but the extremists have resorted to attacking soft targets with suicide bombers.