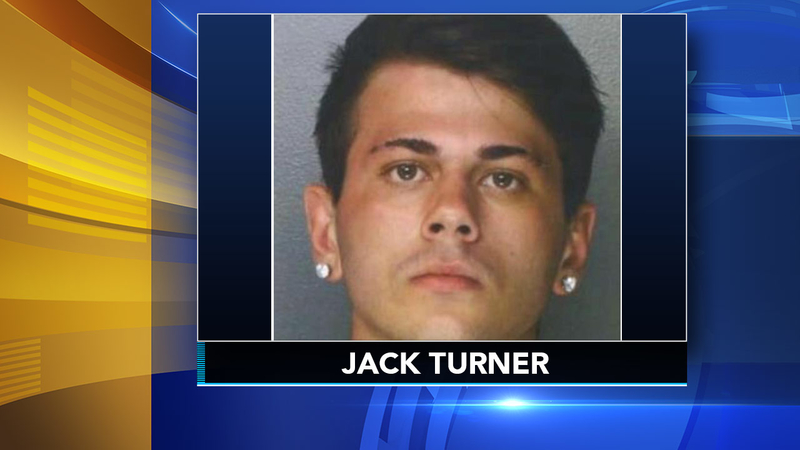 Person of interest in Pa. murders possibly spotted in Fla.

A Pennsylvania man who is a person of interest in the murders of his stepmom and half-brother has been taken into custody in West Virginia.

Turner, 21, was arrested Wednesday by police and the United States Marshall Service at the Greyhound bus station in Charleston after they received a call from Pennsylvania State Police. 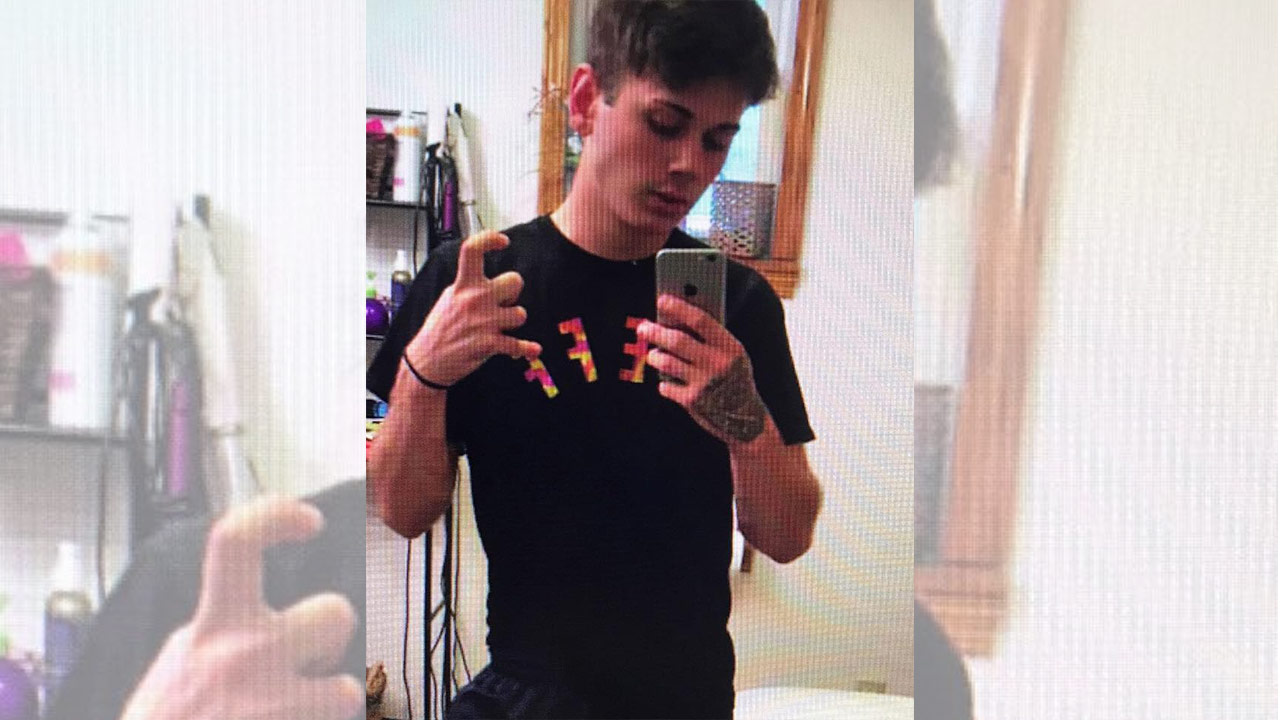 Earlier in the week, the St. Johns County Sheriff's Office in Florida said Turner was allegedly seen three times in less than a day in the St. Augustine area.

Authorities said Turner resided in this section of Florida before moving to Crawford County, Pennsylvania.

HOMICIDE POI SOUGHT: The man pictured is being sought for a Double Homicide out of Pennsylvania. Jack Elijah Turner, was confirmed in 3 sightings in the St. Augustine area today. If you have any information of his whereabouts call 911 immediately! Considered Armed and Dangerous! pic.twitter.com/Wro5K31Vqc

Troopers tell WJET-TV that they believe Turner stole a car at the murder scene. They say he then drove it to a Kwik Fill gas station in Millcreek Township and proceeded to rob the store.