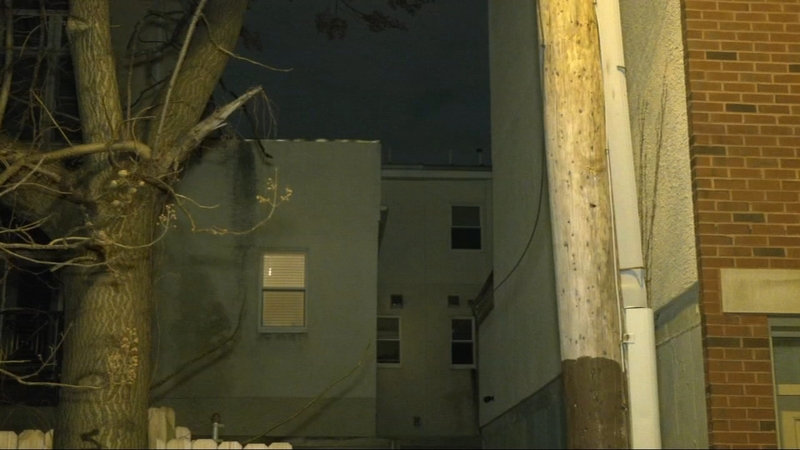 PHILADELPHIA (WPVI) -- A Drexel University College of Medicine student died after falling from a second story rooftop in the Spring Garden section of Philadelphia, investigators said.

Police and medics were called to the 1200 block of Buttonwood Street just before 2 a.m. Saturday.

Once on the scene, they found a 23-year-old man lying unresponsive on the sidewalk..

Medics with the Philadelphia Fire Department took the victim to Jefferson University Hospital where he was pronounced dead a short time later.

Two other males at the scene told police all three had been drinking at an event earlier in the evening.

The friends told police they were jumping between rooftops of their apartment when the victim fell, hitting his head on the ground.

Police said the friends administered CPR to the victim until the arrival of the medics.