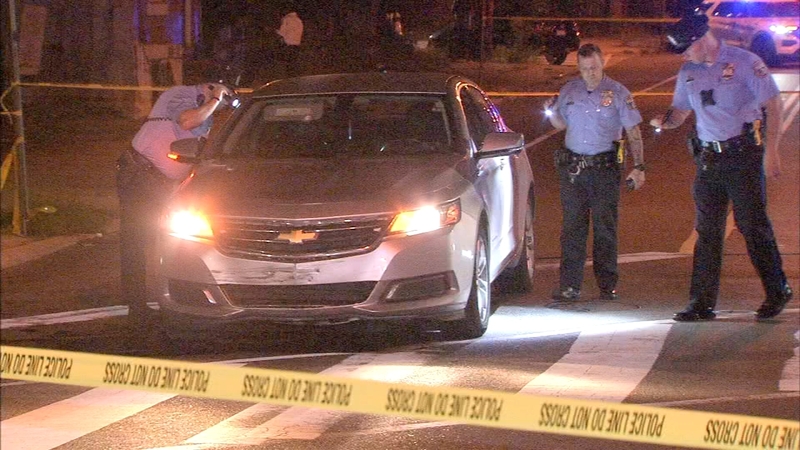 According to police, the shooting happened at about 1:15 a.m. on the 2300 block of W. York Street in North Philadelphia.

Police said a driver and a front-seat passenger were shot multiple times as they were driving a Chevrolet Impala. The shots came from a passing vehicle, possibly a dark-colored SUV, last seen traveling westbound on Sedgley Avenue.

Both the driver and the passenger were taken to Temple University Hospital.

Police said 11 shell casings were found at the scene.