A man has been arrested in Connecticut.
WPVI 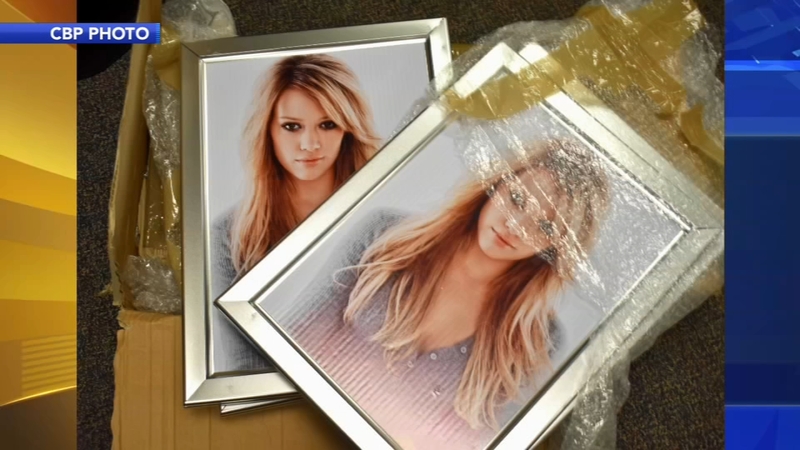 They were shipped from the Netherlands and were headed to Hartford, Connecticut.

According to CBP, officers discovered a white substance concealed in the plastic backing of the frames. 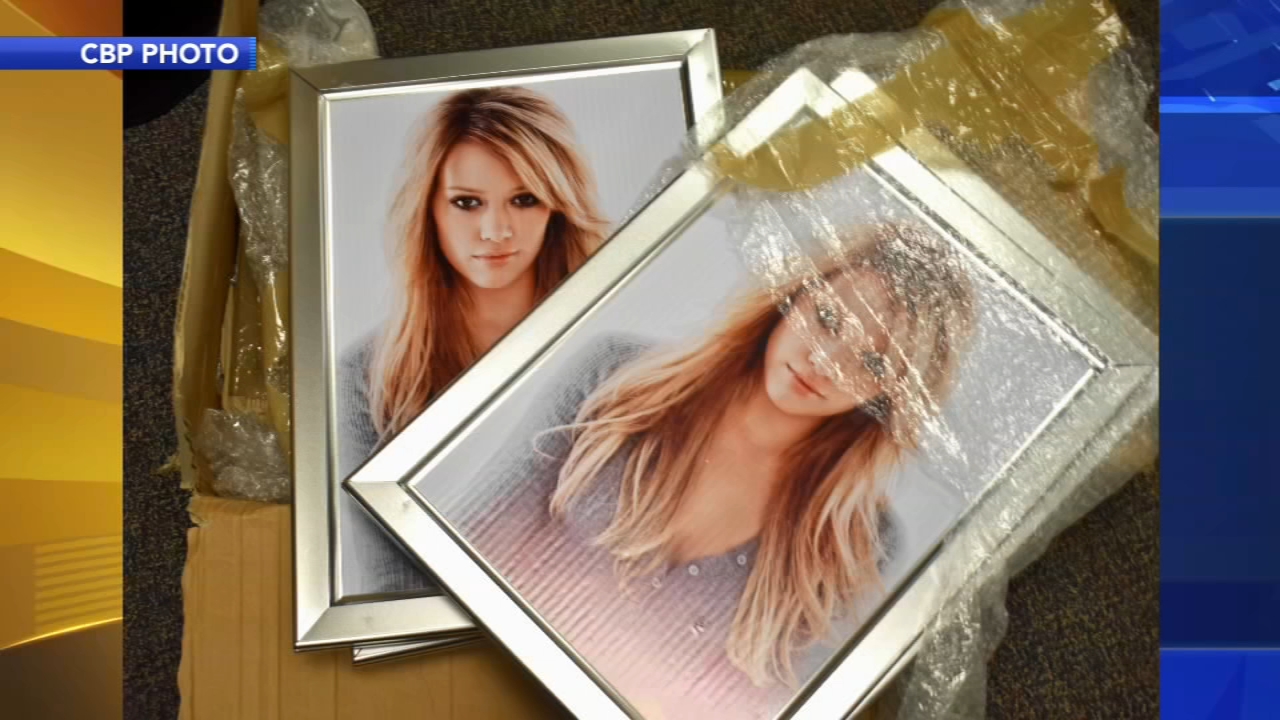 According to the Drug Enforcement Administration, ketamine is a club drug that delivers hallucinogenic effects and is sometimes used to facilitate sexual assault crimes. Ketamine can induce a state of sedation, immobility, relief from pain, and amnesia as the user may have no memory of events while under the influence.

CBP turned the picture frames and ketamine over to Homeland Security Investigations.