Issues that drove voters to the polls included the pandemic response and the state economy.

Action News spoke to residents of Collingswood, New Jersey about the close election.

"I was not aware it was going to be this tight up until voting day," said Nick Peperone of Collingswood.

"I was very shocked, surprised," said Kathy Clemency of Collingswood, of the closeness of the race.

On Wednesday night, Ciattarelli Campaign Communications Director Stami Williams tweeted, "With the candidates separated by a fraction of a percent out of 2.4 million ballots cast, it's irresponsible of the media to make this call when the New Jersey Secretary of State doesn't even know how many ballots are left to be counted."

Issues that drove voters to the polls included the pandemic response and the state economy.

Ben Moore, who owns Everette Wilson Designs on Haddon Avenue, said, "There are many things that have been turned into political issues that probably shouldn't have in the past, and so people just realized one way they could make a difference is by going out to vote."

New Jersey does not have an automatic recount law, but the candidates are permitted to request one.

The party that wants a recount must file a suit in State Superior Court in the counties where they want to contest tallies. That has to be done within 17 days of Election Day. 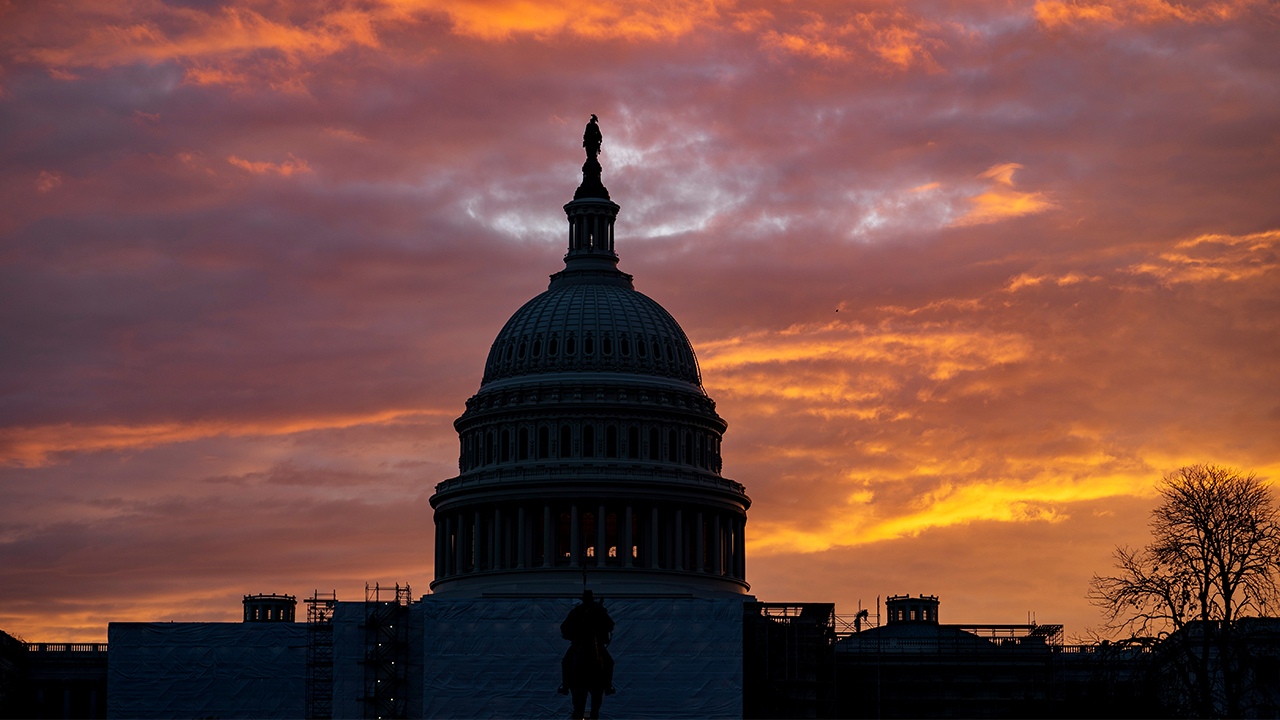