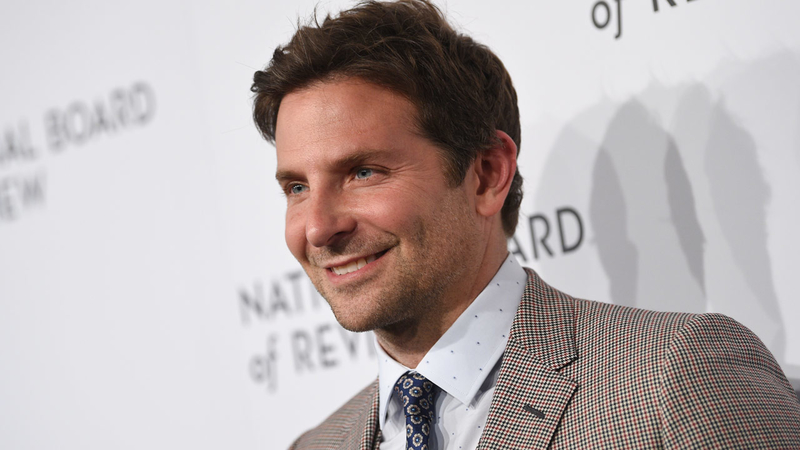 Bradley Cooper in Philadelphia to promote

PHILADELPHIA (WPVI) -- Philadelphia-native Bradley Cooper is back home this week to promote his new film, "A Star is Born."

Cooper not only stars in the film but he also had a major role behind the scenes. He's the director, a producer, screenwriter, songwriter, singer and actor and this is no doubt a labor of love for Cooper.

The Jenkintown-born star spent the past four and a half years perfecting the film - a journey that turned an instant connection with Lady Gaga into a powerful explosion of emotion on screen.

The romantic film follows the story of a seasoned musician who falls in love with a struggling artist. It's the film's third remake since 1937.

Cooper is a four-time Oscar nominee and Lady Gaga is a Grammy and Golden Globe winner.

But still, this film marks a first for the seasoned pros: His first time as a director and her first time in a leading role.

Cooper tells Action News there was a lot at stake with each of them guiding and lifting the other.

"She made me feel so comfortable and like the movie says, someone who believes in you, you are able to soar," he said.

Cooper is bringing the film to his high school, Germantown Academy, on Friday.