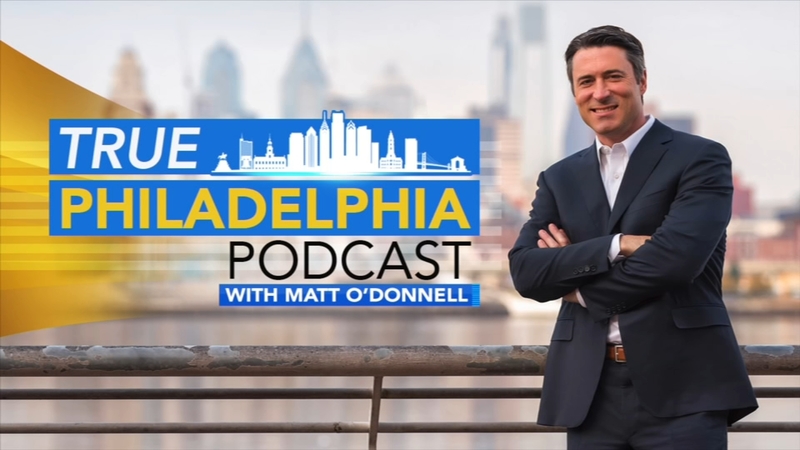 What was the most important game he ever coached? As it turns out, Dunphy says it was the worst loss of his career: he watched his Penn Quakers blow a 27-point lead at halftime to lose to Princeton by a single point back in 1999.

"And now I'm in charge and I have to go into the locker room to face 12 faces that are expecting me to say something profound. And I got nothing!" he said.

How he handled the game afterward became profound in itself, helping him and his players learn so much about themselves, about winning, losing and being accountable.


Dunphy shares his wisdom on leadership, managing a team, managing expectations and much more in this latest edition of the True Philadelphia Podcast.
STREAM ON APPLE PODCASTS

I spoke to Dunphy at his office at Temple University, where he still teaches an honors business class even after retiring from coaching the Owls earlier this year.


Fran Dunphy led the Penn Quakers from 1989-2006 and the Temple Owls from 2006 until his retirement, winning multiple league championships and coaching awards throughout.

In this podcast we discuss:

What it was like that first day after his coaching retirement.

What he might do at Temple's first basketball game this season.

Legendary Penn/Temple basketball coach Fran Dunphy on Quakers, Owls, retirement and why his worst loss ever became his most important game ever. Stream the latest episode of the True Philadelphia Podcast on YouTube: https://t.co/srzGWnovuQ pic.twitter.com/s5WpmfToOB

If he put together a plan or a set of principles early on in his career.

How he has influenced so many people through the years and how those people influenced him.

How today's athlete has changed.

If he sees himself as a player's coach or a disciplinarian.

Why being a "mean" coach doesn't always work.

If there is too much money in NCAA sports.

How NCAA athletes may be compensated differently, but not with a salary.

How tough recruiting was in the Ivy League.

How he would seal the deal on a recruit.

If there is an "X factor" in analyzing a player.

Why Dunphy thinks Aaron McKie will be successful as the new Temple coach.

What he thinks of a poll that ranked him as the most underrated coach in all of NCAA basketball.

His thoughts on Jay Wright's "ridiculous" run at Villanova.

How a coach faces doubt.

How the game of basketball needs to be revised to remain competitive and relevant.

His thoughts on Sixers stars Ben Simmons and Joel Embiid.

How difficult it is for a pro player to learn a new skill.

How his business management class offers parallels between the business world and college coaching.

How one learns from their darkest moments.

How his most difficult loss at Penn was the most important game he had ever coached.

If "moneyballing" and analytics is overused.

When anyone should start thinking about legacy and who is the better mascot: the Quaker or the Owl.

The podcast was recorded at Sullivan Hall at Temple University on September 17, 2019.