KGO
MOUNTAIN VIEW, Calif. -- A San Francisco Bay Area native is behind one of this year's most nominated films. "The Martian" grabbed big box office attention and was written by a Mountain View man with a passion for space travel. But as it turns out, the story he wrote almost never made it to the big screen.

Andy Weir probably isn't what you imagine when you think of a Hollywood blockbuster.

"I've had a lifetime of being a space dork, like all my life, ever since I was a little kid, I've always been into space and the space program," said Weir. 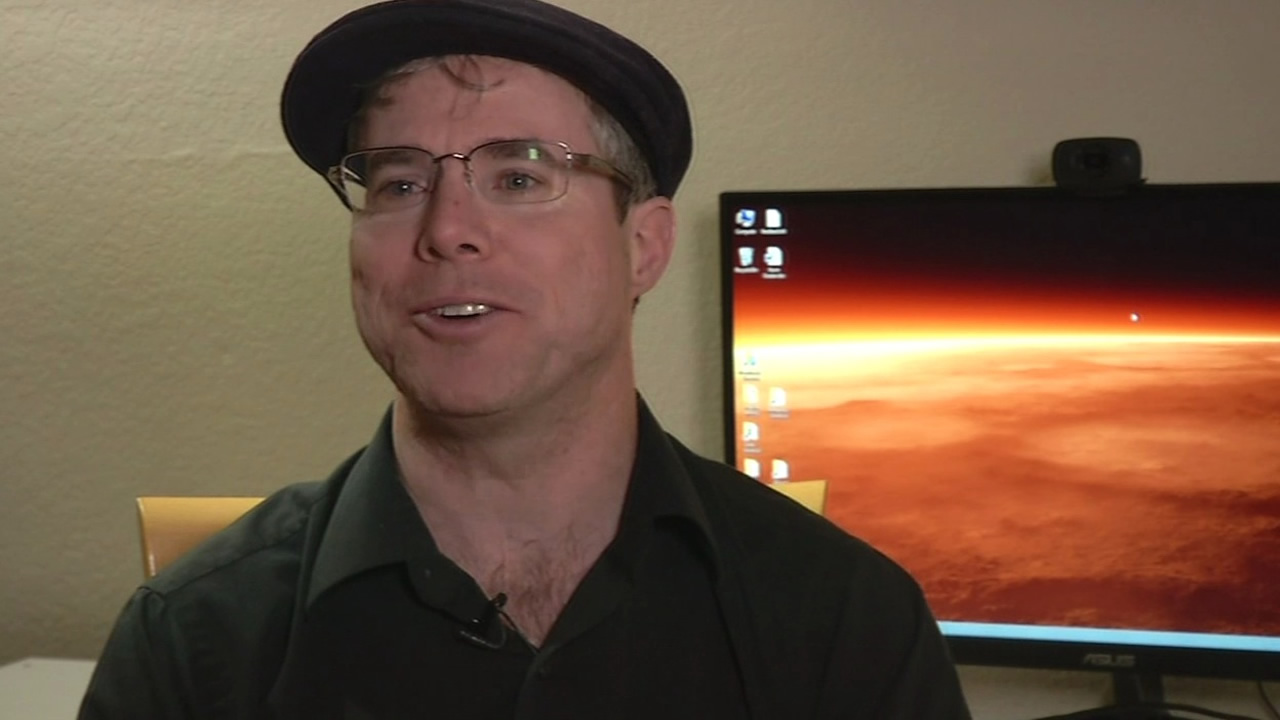 Weir is the man behind "The Martian," nominated for seven Academy Awards, including Best Picture and Best Actor.

"I am the sort of guy who sits around plotting Mars missions for no reason when he's at home," said Weir.

The film tells the story of a failed mission to Mars. Astronauts are forced to vacate the Red Planet because of a sand storm and leave behind one of their own, certain he has died.

The movie then follows the main character's struggle to survive alone until help can arrive to rescue him.

Weir started writing the book in 2009 and wrapped it up in 2012. What's surprising about its success is just how it found readers.

"I would just kind of write a chapter of 'The Martian' and post it to my website whenever I felt like it, I'd get feedback from my readers," he said, "I had about 3,000 of them at the time, which I had accumulated over 10 years just posting free stuff online."

That's right. He was just giving it away until some users asked him to bundle the story so they could download it on Amazon.com. Even then, he only charged the minimum -- just 99 cents. 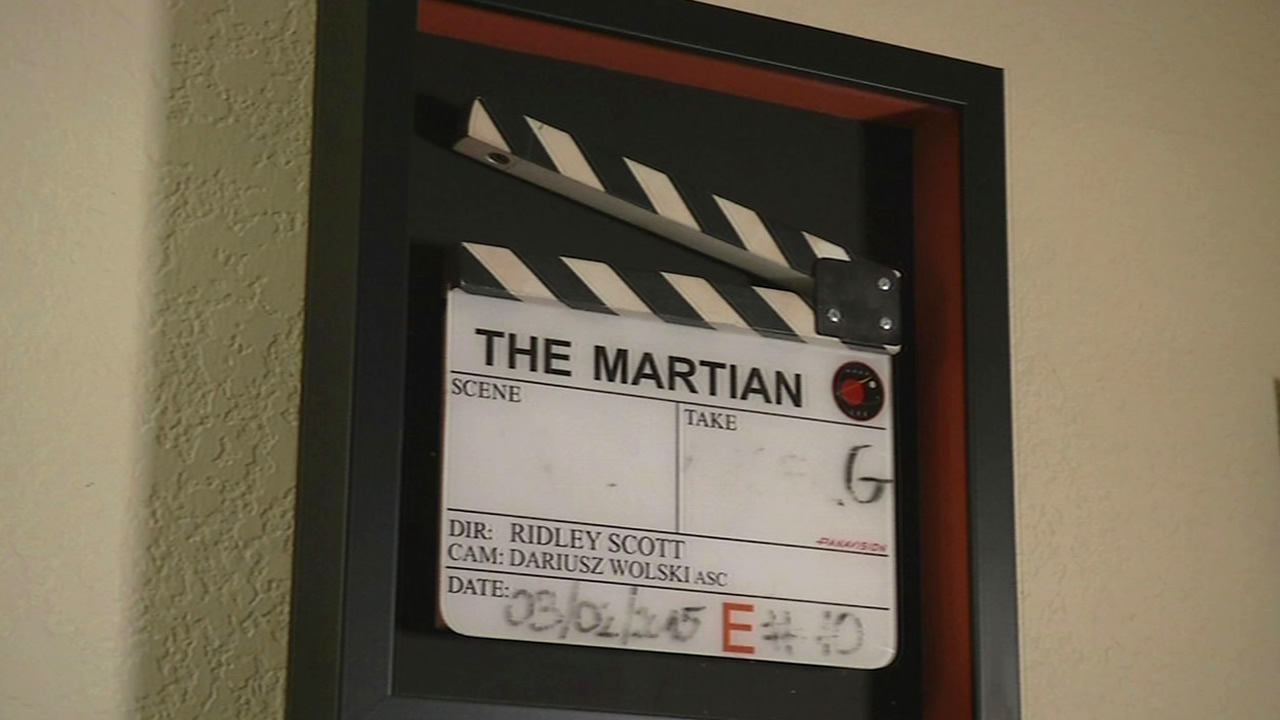 Weir added, "Then it started to sell, really well. More people bought it than downloaded it for free."

That got the attention of a publisher.

"Earlier life I had spent three years desperately trying to get a literary agent, and I was turned down left and right, and no one was knocking at my door, so that was pretty cool," said Weir

And it didn't take long for "The Martian" to get Hollywood's attention, too. Weir' book was quickly snapped up and a screenplay written and Matt Damon was cast to play the lead character.

Congratulations to the cast and crew of The Martian for getting SEVEN Oscar nominations! pic.twitter.com/mWhE6GQleL

Weir didn't make it to any of the filming, it was all done overseas. And despite his dreams of soaring among the stars, Weir has a fear of flying that keeps him grounded.

That won't keep him from watching the Oscars, though.

"If I am invited, I will go," he said. "If I am not, I would probably watch the Oscars with my family."

Watch the Oscars this Sunday on ABC! Live red carpet coverage begins at 5 p.m. ET | 4 p.m. CT | 2 p.m. PT with "ON THE RED CARPET AT THE OSCARS." Check your local listings.

Oscars 2020: When, how to watch the Academy Awards