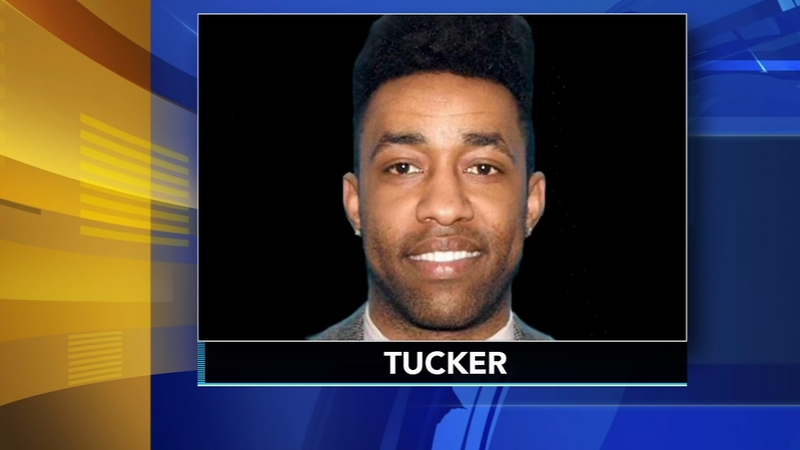 EVESHAM TWP., N.J. (WPVI) -- A bank employee in Evesham Township has been arrested for allegedly hiding a recording device in a women's bathroom.

Larry Tucker of Berlin is charged with third degree invasion of privacy.

In a statement the police said investigators determined Tucker had been using his cell phone to make videos of unsuspecting females in bathrooms.

Police were called to the Citizens Bank on Route 70 in December.

A female customer using a restroom in the Citizen Bank where Tucker was employed found a suspicious envelope in a stall.

Inside the envelope was a phone that was recording video. Police say it had been placed in such a way it could record people using the toilet.

The customer attempted to take the phone and envelope to a bank supervisor when police say she was " abruptly intercepted" by Tucker. Police say Tucker grabbed the phone and fled the bank.