The human remains were found behind a tree near Kelly Drive.
WPVI
By Katherine Scott and 6abc Digital Staff 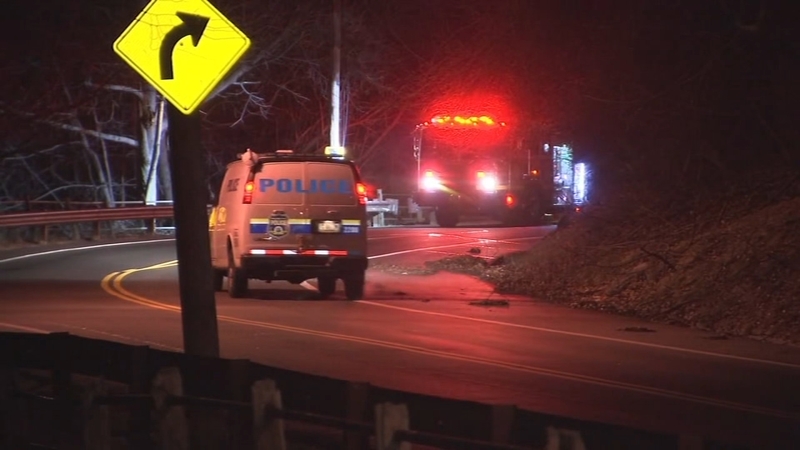 PHILADELPHIA (WPVI) -- A day out in the Fairmount Park section of Philadelphia took an unexpected turn when someone stumbled upon human remains.

The discovery was made around noon Sunday at Brewery Hill Drive and Kelly Drive.

Some neighbors say that they seem to be hearing more lately about gruesome crimes like this.

"It's sad to say that I'm not surprised, but it's been happening more and more," said Christian Iosif of Fishtown.

Investigators are still trying to determine what exactly happened and how long the remains were left at that location.

The remains were taken to the Medical Examiner's Office for examination.

Firefighters could be seen pulling a hose down the steps to the rock garden to spray down the area.