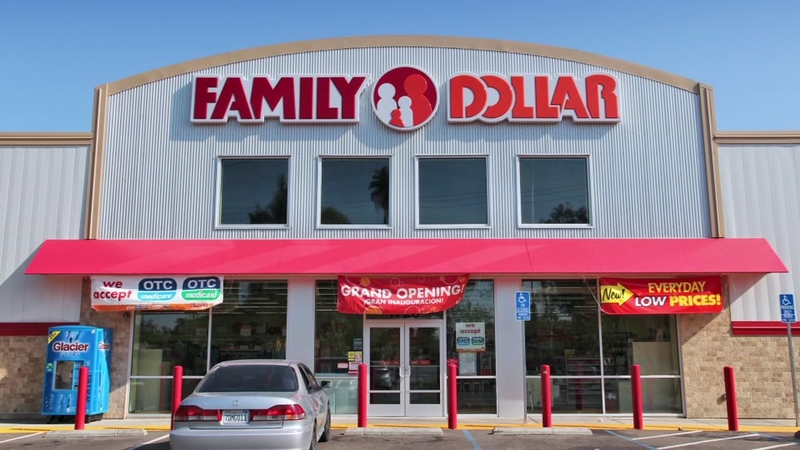 Family Dollar has announced that 390 stores will close or be re-branded in 2019.

According to CNN, Dollar Tree--which owns Family Dollar--also plans to make big changes to the Family Dollar stores not included in the closing and re-branding effort.

"We are confident we are taking the appropriate steps to reposition our Family Dollar brand," Dollar Tree CEO Gary Philbin said in a news release Wednesday.

Family Dollar, which sells a variety of items for under $10, was bought by Dollar Tree in 2015.

CNN said investors of Dollar Tree, which sells all items for $ 1 (with the exception of some 89 cent candy), have been pushing the company to sell or change the ailing line.

Company officials want to re-brand some of the locations as Dollar Trees and renovate others with Dollar Tree merchandise.