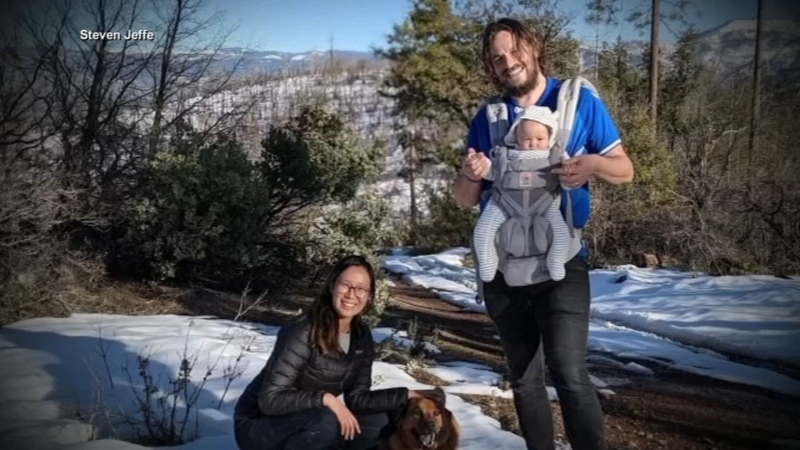 More causes of death ruled out in death of Mariposa Co. family

MARIPOSA COUNTY, Calif. -- Weeks after a family was found dead on a hiking trail in California, investigators are still working to determine the cause of their death.

RELATED: Cause of death still undetermined in case of family found dead in Mariposa County

Detectives are working with a toxicologist, an environmental specialist and the FBI to narrow down an official cause of death.

Last month, investigators said they collected water samples in the area where the family's bodies were found. The results haven't been revealed yet, but officials have not ruled out the possibility of poisonous toxins in the water, including toxic algae bloom.

The sheriff's office says that many toxicology reports have returned, but the contents of those reports will not be disclosed at this time.

Officials say that they are still waiting on a few "key results" and a timeline for those reports wasn't immediately known.