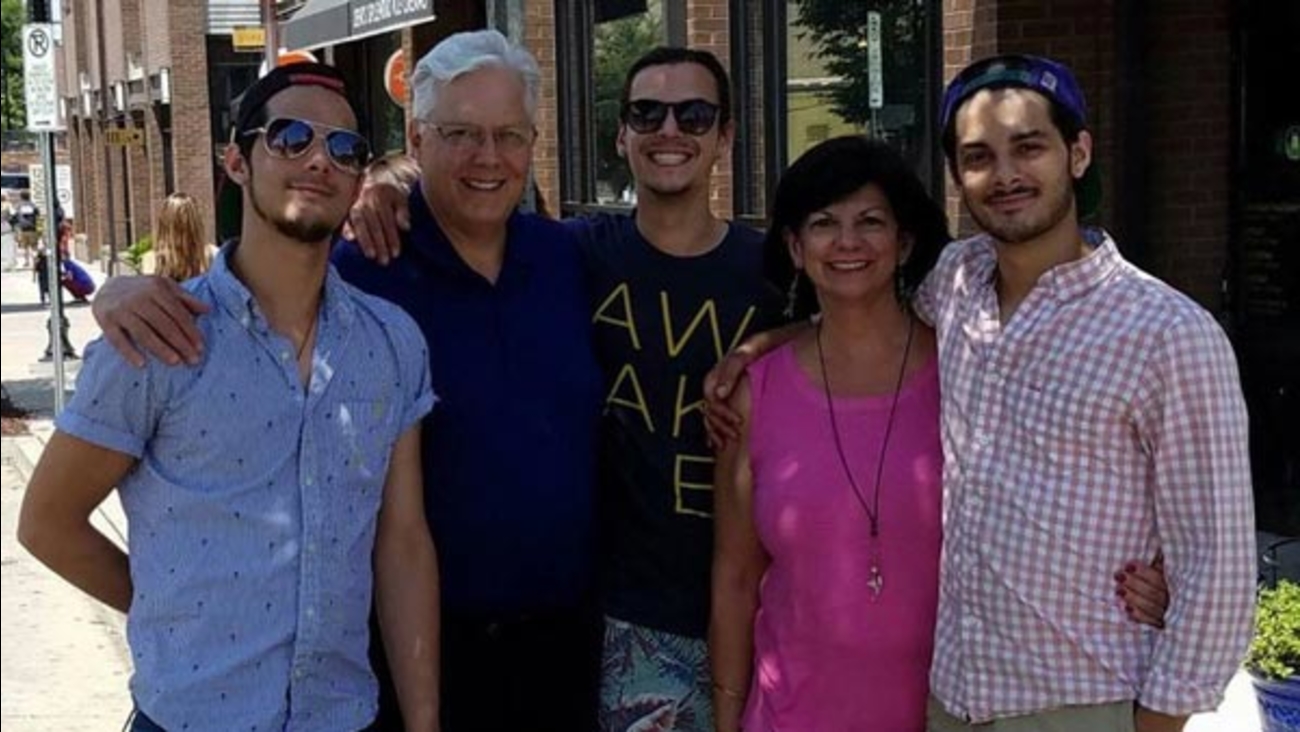 GATLINBURG, Tenn. -- Three adult sons are hospitalized in critical but stable condition and their parents are missing after the family fled from wildfires in Gatlinburg, Tennessee.

A statement from the Summers family through the Vanderbilt University Medical Center says Wesley, Jared and Branson remain in hospital care. They are asking for prayers that their parents, Jon and Janet, are found.

Officials have said at least seven people died in the wildfires but they have not positively identified any of the dead.

According to media reports, the family was vacationing in Gatlinburg and was separated while fleeing the fiery scene.

The statement says one of the sons talked briefly to share his feelings and concerns for his brothers and parents.

The statement says the brothers are so grateful for the outpouring of love and support by so many people.