SOMERTON (WPVI) -- Police are looking for the bandits who tied up a family of three during a home invasion in Philadelphia's Somerton neighborhood.

The incident occurred around 1 a.m. Friday on the 14000 block of Faraday Street.

Police say the suspects broke in the home through a sliding glass door.

The family of three was sleeping and was woken up by the break-in.

Once inside, police say, they tied up a couple in their 60s and their 37-year-old son.

The suspects then ransacked the house, and repeatedly asked the family where the money was.

They did get a small amount of cash from the son's wallet.

The victims say the suspects wore masks and gloves, and one of them was armed with a gun.

The family says the gun was covered with a handkerchief and pointed at them.

They also said, they heard one of the intruders say "we have the wrong house."

The suspects finally fled the home, and no one was seriously hurt.

The residents told Action News that the neighborhood is incredibly safe, and 90% are police officers who live here. 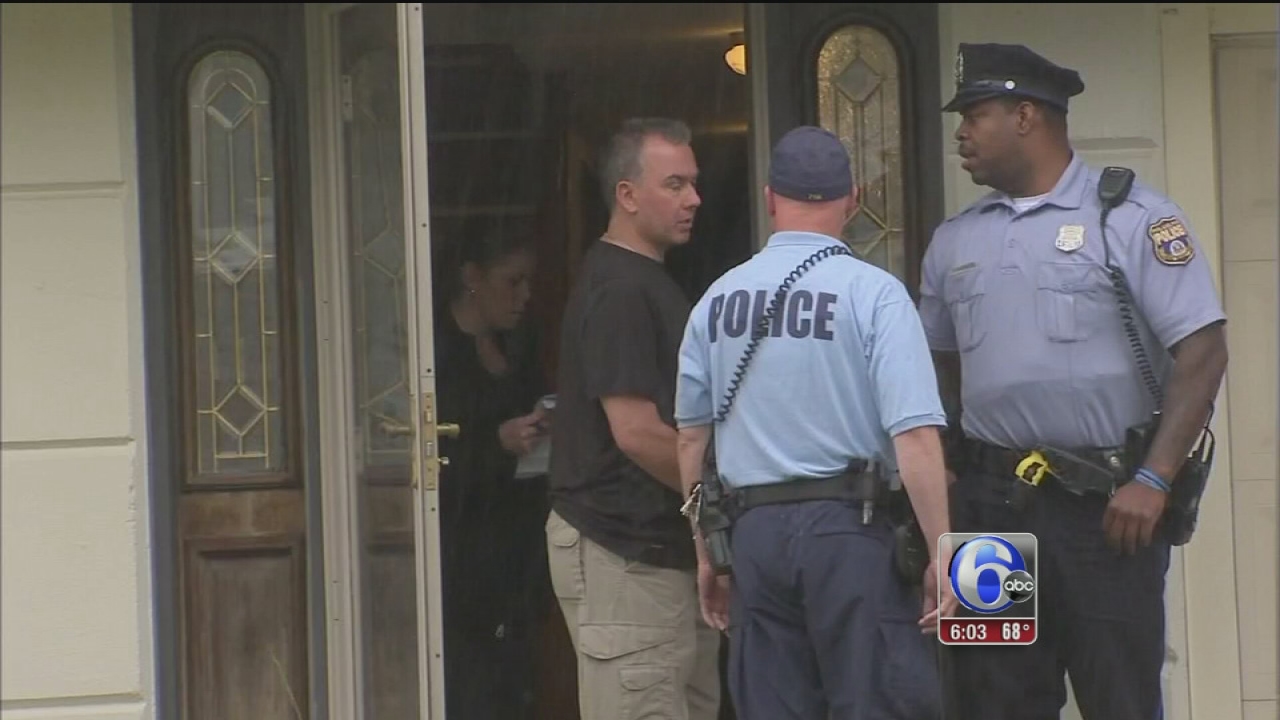 Family tied up during home invasion in Somerton 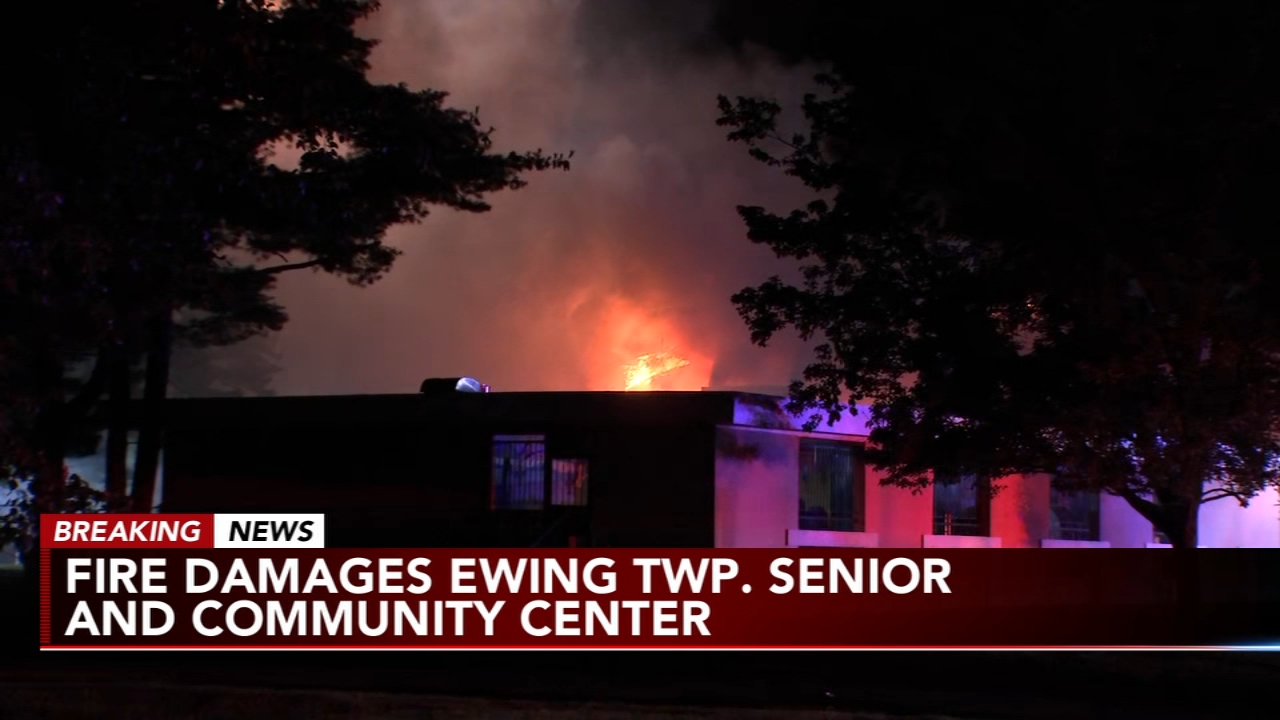