The man was later identified as Charles Souza of Texas.
WPVI
By 6abc Digital Staff 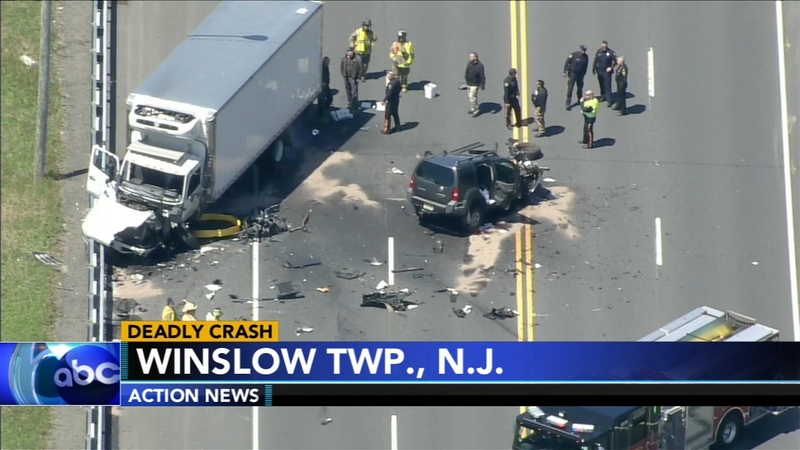 The incident happened Wednesday around 12:30 p.m. on the White Horse Pike near Spring Garden Road.

Officials say the 73-year-old man's SUV collided head on with a box truck when he crossed into oncoming traffic.

The man was later identified as Charles Souza of Texas.

Souza was pronounced dead at the scene.

The driver of the truck was taken to the hospital and treated for minor injuries.

Authorities are now investigating the cause of that crash.