Police said three of the victims were leaving a corner store when someone began shooting in the 200 block of E. Louden Street.
WPVI
By 6abc Digital Staff 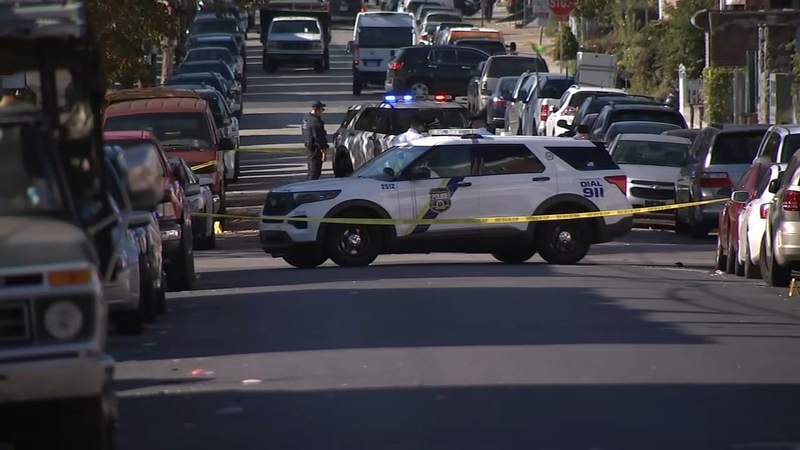 According to police, the shooting happened at about 10:55 a.m. in the 200 block of E. Louden Street.

Investigators said three people were leaving a corner store when someone began shooting at them. The three victims ran away but were all hit by the gunfire. A fourth person, who was standing on the street nearby, was also shot.

According to police, a 17-year-old male was shot once in the left leg and two 18-year-old men were each shot in the right thigh. Police said the fourth victim, a 29-year-old man, suffered a graze wound to the left shin.

The victims were all taken to Temple University Hospital and are in stable condition.