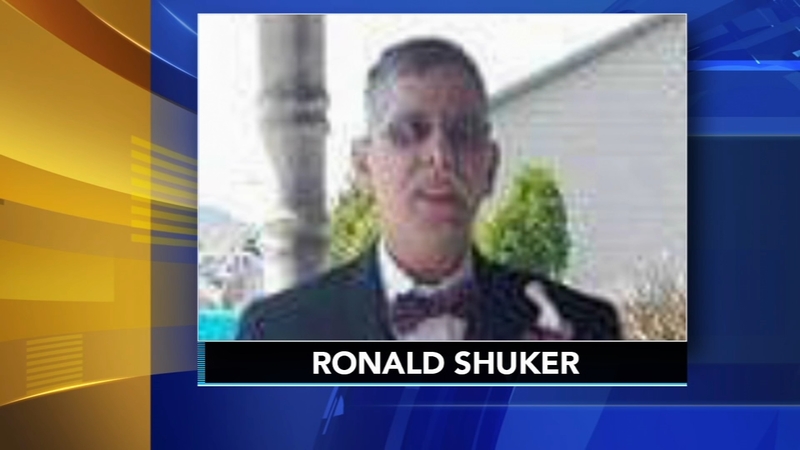 The victim has been identified as 71-year-old Ronald Shuker. His twin brother, Donald Shuker, was back at the home this morning.

"Why this happened- I don't know. We're all so sad right now," he said.

Ronald Shuker was a volunteer firefighter and fire police officer for many years. He retired in recent years to care for his ailing mother, who died in January. The family is heartbroken.

"He stopped fire police to take care of her. Took care of her the best he could, and now they're both in heaven, I hope," his twin brother told Action News.

Neighbors said they heard something and came running.

Neighbor Betty Loomis added, "I came outside, and I could see the flames above the roof here. That's how high it was. And I just started shaking. I don't think I could walk."

"When the officer got here, we said there might be somebody inside, and he tried to break the windows and get in to try to find somebody and he couldn't get in," Erber said.

When firefighters reached Shuker, he had already died.

The Exeter Township Police Department said Shuker's dedication to his family and community will be greatly missed.