Hearing loud booms in Philly? They are probably fireworks and not ATM explosions 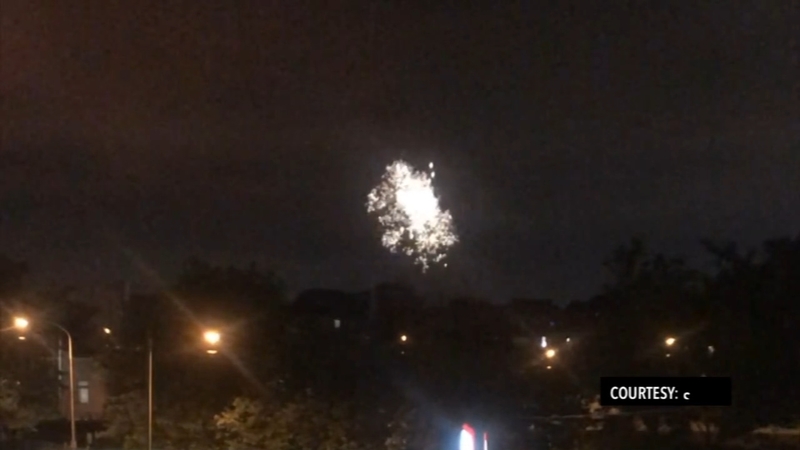 Noise reports in Philly could be fireworks, explosions

PHILADELPHIA (WPVI) -- Loud explosions have been vibrating across Philadelphia for the last several nights, keeping residents from sleep and determined to document the source.

Residents initially thought the sounds were ATMs exploding after a string of incidents following the May unrest, which the ATF is currently investigating.

"My entire apartment shook when the ATM across the street was hit with dynamite. This was not the same sound," Sam Kap said.

Over the last several weeks, police and fire have responded to at least 137 explosions. Fifty have been related to ATMs.

While the use of fireworks in the city was made legal last July, some residents have started a fireworks task force hoping to end that.

Are you hearing loud booms in Philly? They are fireworks.

"We have a dog who is terrorized every night," he said.

"I was a little bit relieved that it wasn't anything too serious. It was just people trying to enjoy themselves," said Dennis Grove..