But despite the state's threats, the districts aren't budging.

The Biden administration is expected to announce a plan to roll out booster shots for Americans.

JACKSONVILLE, Fla. -- The Florida Board of Education suggested Tuesday it could remove local school officials who broke state rules and required masks for students, the latest in a weekslong battle between Gov. Ron DeSantis and school leaders who say they are desperate to keep students safe as pediatric cases of COVID-19 rise in Florida.

In an emergency meeting, the board approved the recommendations of Education Commissioner Richard Corcoran to crack down on the school districts in Alachua and Broward counties, home to Gainesville and Fort Lauderdale, which violated a Florida Department of Health rule that requires districts to let parents opt out of mask mandates for their kids.

The rule, enacted just days before the start of school across the state, was a response to DeSantis' executive order aimed at protecting the rights of parents to make choices about their children's health.

The Alachua and Broward districts mandated masks for students anyway, letting parents opt out only if they provided a medical reason.

Yet even with the state digging in and moving toward sanctions, other school districts in the state plan to consider mask mandates of their own this week.

Hillsborough County, which includes Tampa, will hold an emergency school board meeting Wednesday to discuss a mask requirement. COVID-19 has disrupted the first days of school in the county, as more than 8,000 students are isolated or in quarantine, ABC affiliate WFTS reported Tuesday.

In Miami-Dade County, the state's largest district, the superintendent said he agrees with a medical task force that suggested that the district impose a mask mandate with limited restrictions. The county's school board plans to discuss the issue at a regularly scheduled meeting Wednesday.

Tom Grady, chair of the Florida Board of Education, asked Corcoran to further investigate the Alachua and Broward districts so the board can decide on potential punishments.

Besides the possibility of removing school officials, Grady said sanctions could also involve withholding state funding, though he added, "I do not want to withhold funds in a way that would harm any child."

Despite the state's threats, neither district budged Tuesday night.

At a meeting, the Alachua County School Board voted unanimously to extend the district's mask mandate for eight weeks, the district posted on Twitter.

"Once we are sanctioned, we will challenge the sanction in court," Rosalind Osgood, chair of the Broward County School Board, told ABC News in a statement.

"We will open schools tomorrow as planned with providing quality education in the most safe and healthy environment possible in a pandemic," Osgood added.

Florida is not the only battleground for the debate about masks in schools. In Texas, school districts have debated whether to mandate them as Gov. Greg Abbott's ban on mask requirements has been litigated in court.

In Arizona, Gov. Doug Ducey announced Tuesday that a new grant worth millions of dollars would be eligible only for schools "following all state laws." Districts such as Phoenix would not be eligible for the money since they mandate masks for students, in defiance of a new state law the governor introduced. 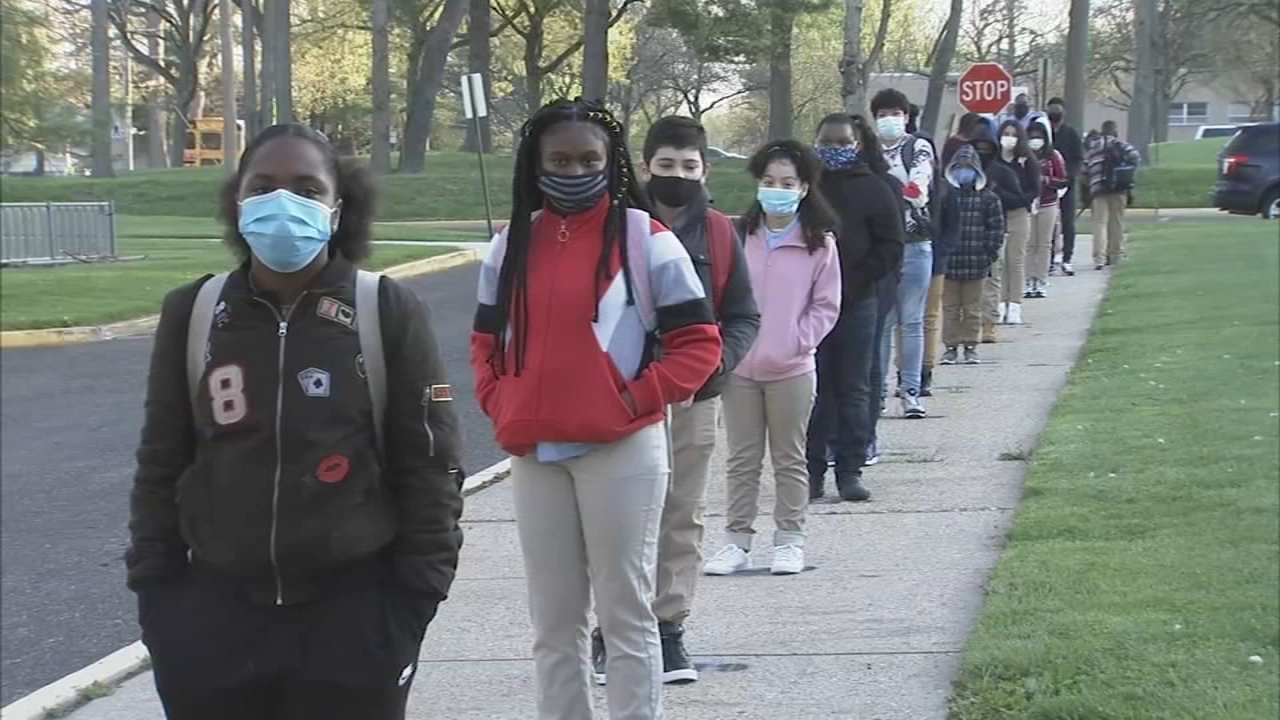 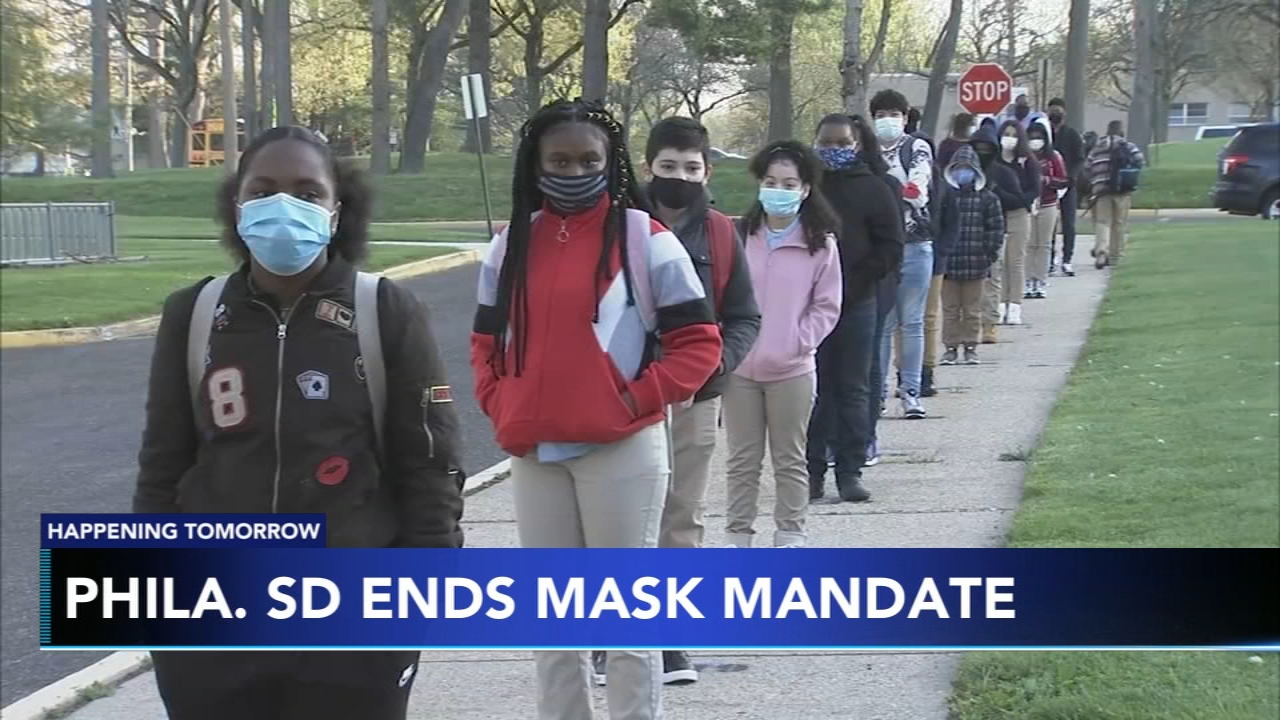 Masks optional at Temple, but not everyone is happy about it 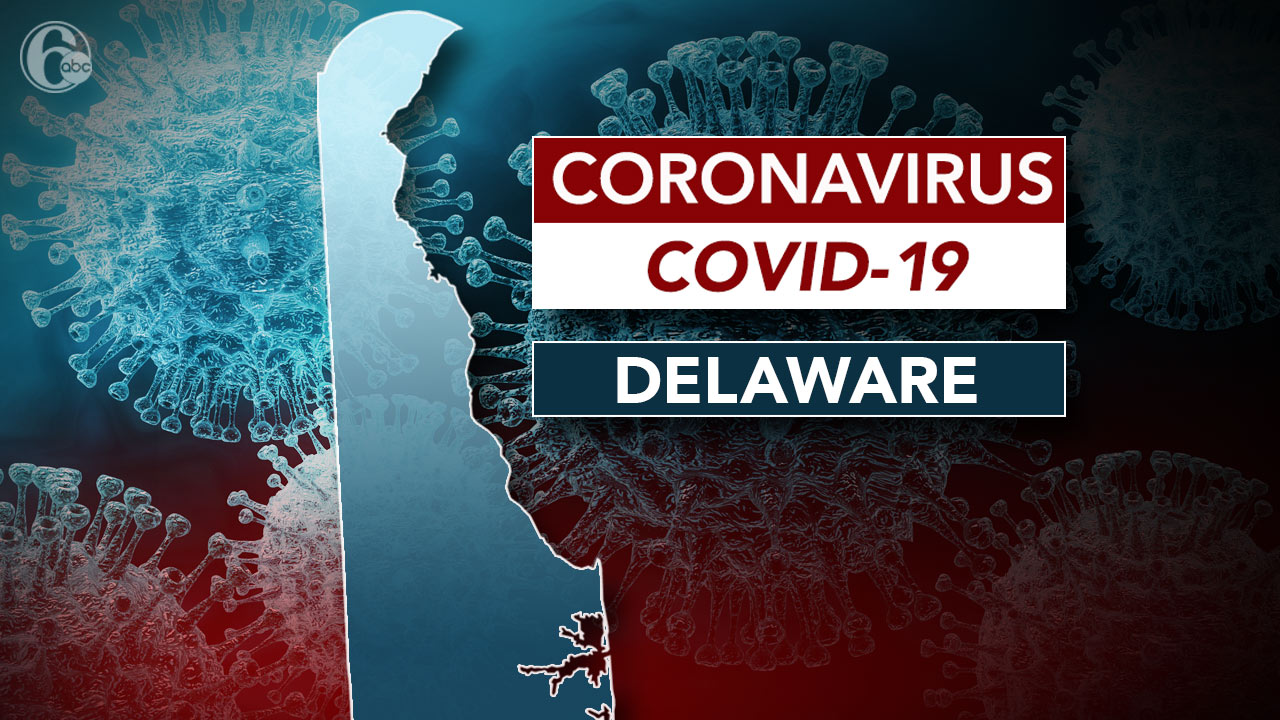