You should only eat 6 fries at a time as proper portion, Harvard professor says

Bad news for those who love fries! A Harvard professor says you should only eat six fries as a proper portion.

Eric Rimm made the declaration in an article for the New York Times.

A recent study found that people who ate fries two or three times a week had higher risks of diabetes, obesity and cardiovascular disease.

To avoid going over the six-fry limit, doctors recommend that you share a plate of fries with friends, alongside healthier foods.

Passenger shot to death at red light on Roosevelt Boulevard 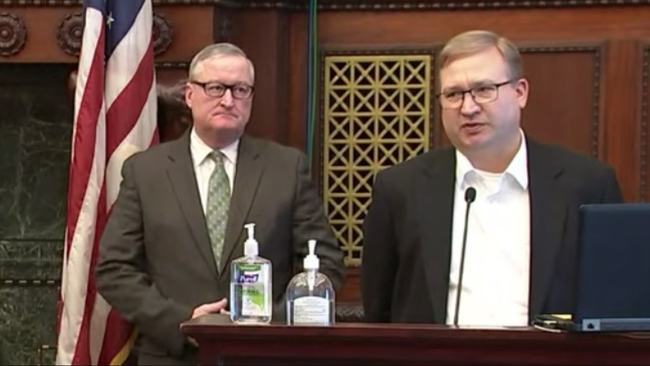