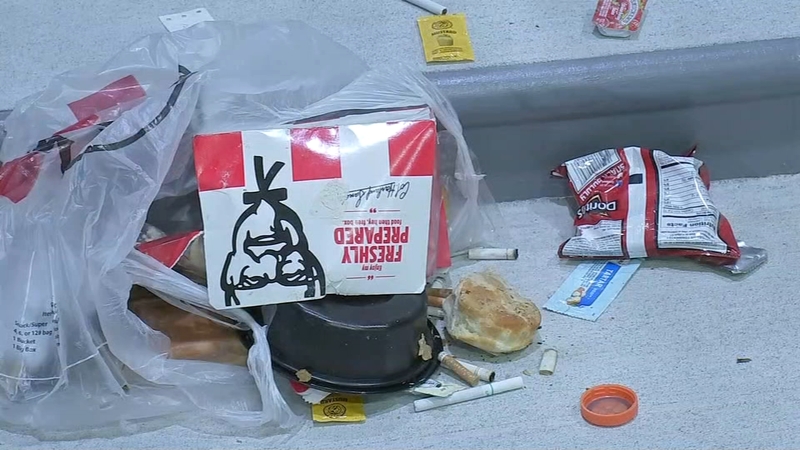 HARRIS COUNTY, Texas -- A former patient was arrested after deputies said he stole an ambulance from a Texas psychiatric hospital, then used it to run errands, including a stop at KFC.

The Harris County Sheriff's Office said they were called around 2:30 a.m. Thursday local time about a man who stole an ambulance from a hospital.

Deputies said the ambulance had been left with the engine running outside the hospital.

Authorities told KTRK-TV the man got in the ambulance and took off.

They said he drove to KFC and other places. Along with getting something to eat, deputies said he also purchased cigarettes before stopping at a gas station.

When asked why he had the ambulance, the man told deputies he needed a ride.

He eventually gave up and was arrested at the gas station.

Deputies said the man will be charged with unauthorized use of a motor vehicle.
Report a correction or typo
Related topics:
texashospitalkfcu.s. & worldambulance
More Videos
From CNN Newsource affiliates
TOP STORIES