In Mt. Holly, Burlington County, NFL legend Franco Harris will be remembered as the icon who never forgot about his hometown.

In Mt. Holly, Burlington County, Franco Harris will also be remembered as the icon who never forgot about his hometown.

MOUNT HOLLY, New Jersey (WPVI) -- Hall of Fame running back Franco Harris has died at the age of 72, just days before the 50th anniversary of the "Immaculate Reception."

His catch for the Pittsburgh Steelers is considered the most iconic play in NFL history.

But in Mt. Holly, Burlington County, Franco Harris will also be remembered as the icon who never forgot about his hometown.

Carmen Cella was Franco's running backs coach at Rancocas Valley High School back in the 1960s.

"He loved this little town where he grew up, and he always came back to donate money to give to the recreation programs," Cella said.

And that is just one of the many reasons why Rancocas Valley Regional High School has a Franco Harris shrine set up in the front lobby.

And Bob Sapp, who was an offensive lineman for Rancocas Valley back in the day, says even after a Hall of Fame career he and Franco remained friends.

"He and I had a running joke," Sapp remembers, "He would see people and say 'yeah, Bob did block for me,' because I would make sure they knew that even if he didn't say it! He finally just picked up on it and ran with it."

The Red Devils' current head football coach, Garrett Lucas, says with the news that Franco Harris has passed away he is more dedicated than ever to making sure his players, and the rest of the student body, understand why Harris is so revered by so many people.

Harris is a Penn State legend, a four-time Super Bowl champion, and a Pro Football Hall of Famer.

He passed away just three days before Pittsburgh is scheduled to retire his No. 32 during a ceremony at halftime of its game against the Las Vegas Raiders. 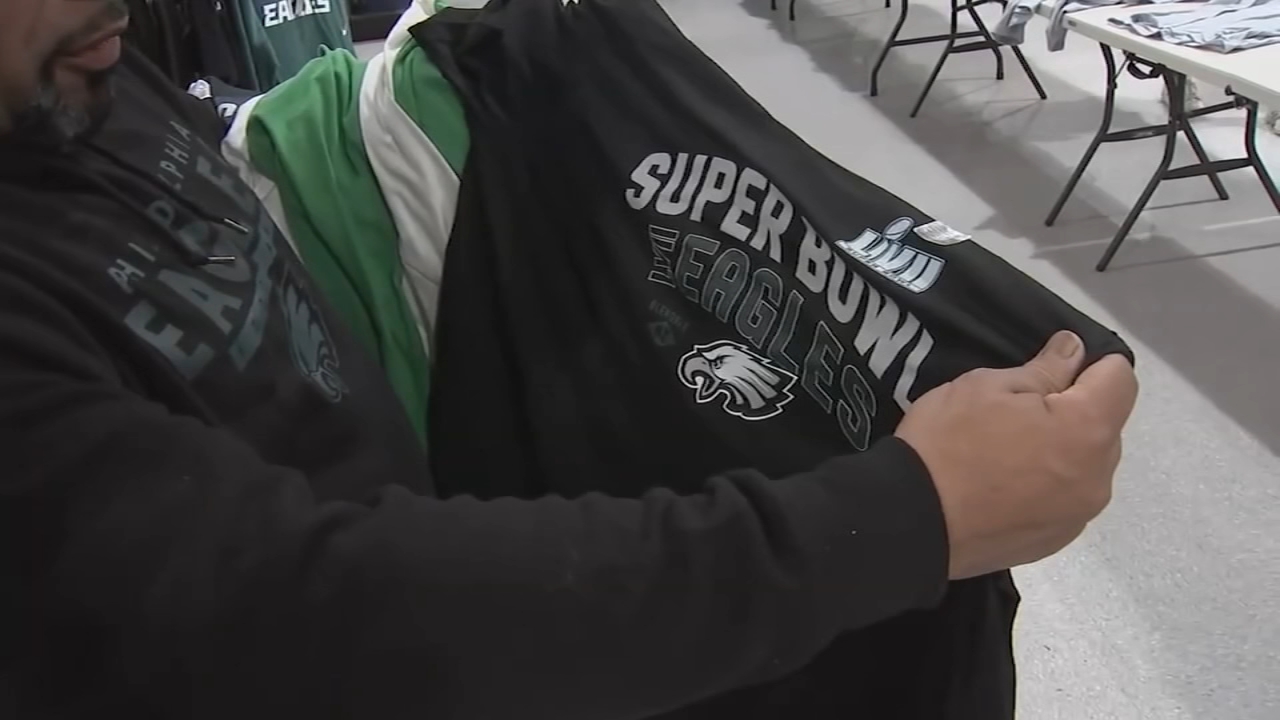 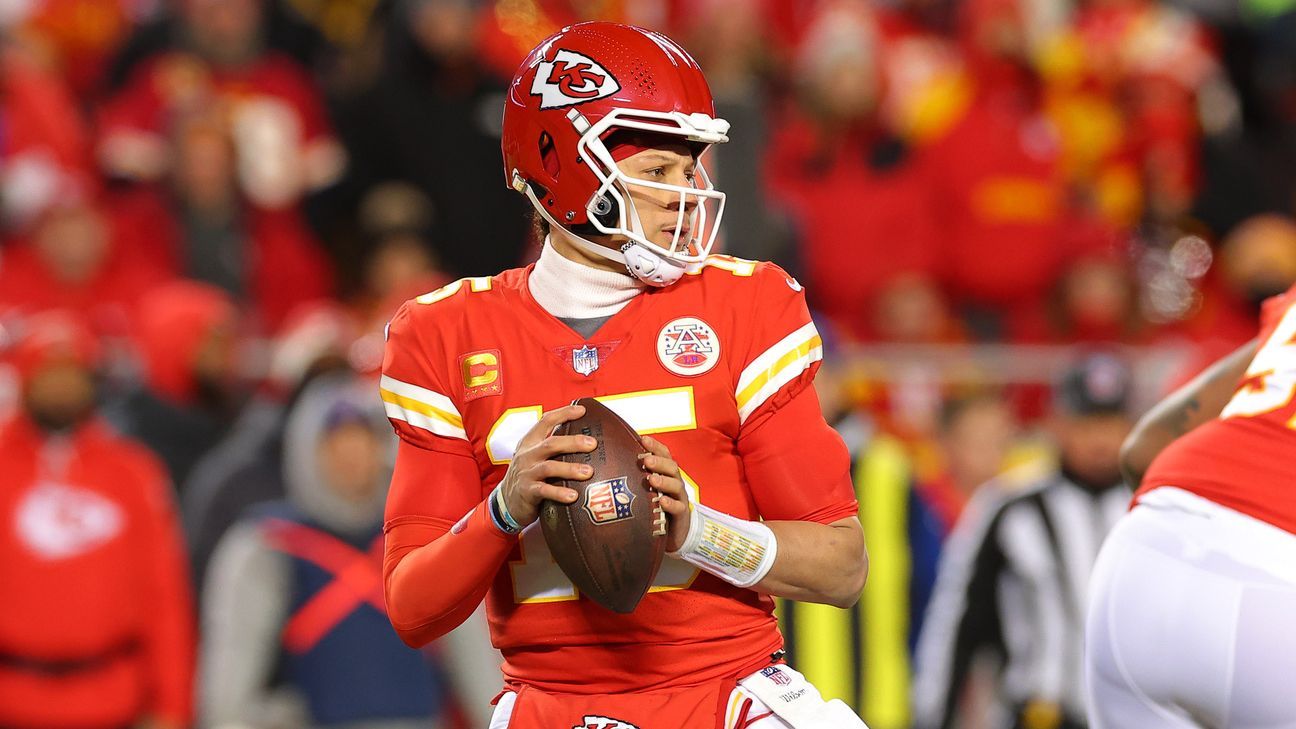 Super Bowl LVII betting: Everything you need to know to bet Eagles-... 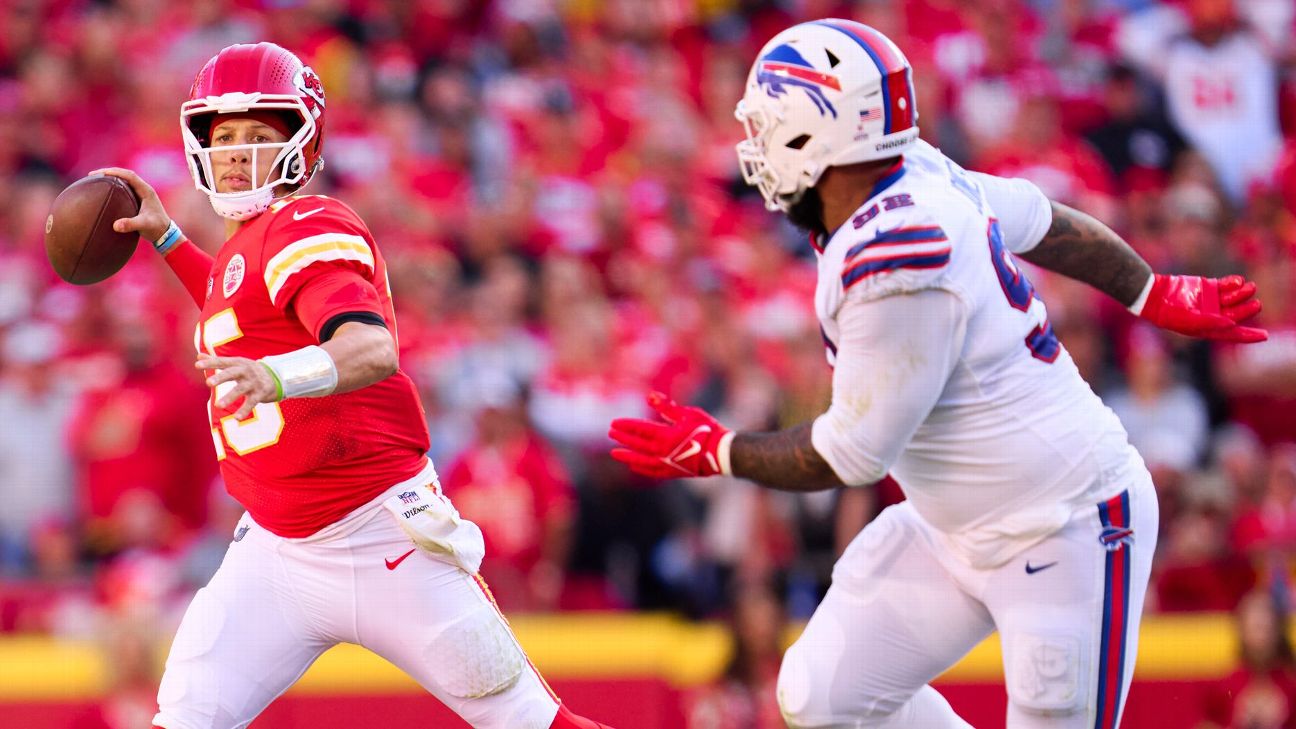 When is the 2023 Super Bowl? Date, time for Chiefs vs. Eagles