Man who killed and removed another man's heart freed from prison 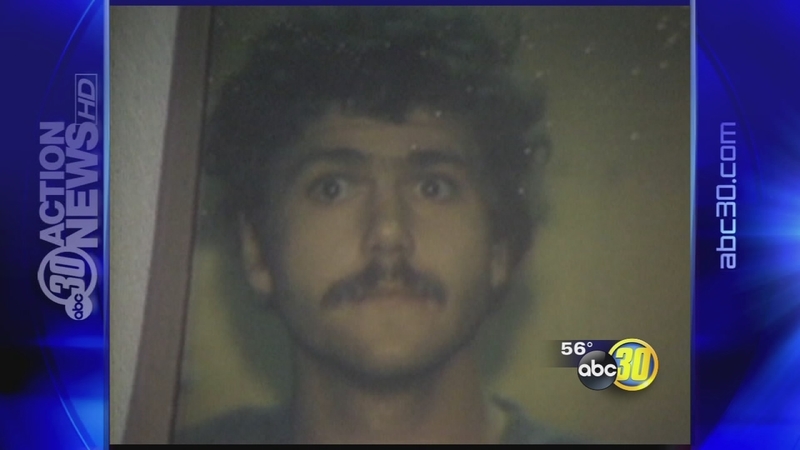 FRESNO, Calif. -- A man convicted of one of Fresno's most gruesome murders is now free from prison despite objections from California Governor Jerry Brown.

Ted LeLeaux was sentenced to life in prison with the possibility of parole in 1985 for the brutal murder of his coworker Kenny Carlock.

Investigators say LeLeaux stabbed him more than 70 times and removed his heart. They found the organ in his pocket when they arrested him.

LeLeaux was eligible for parole in 2012 and again this year. Governor Jerry Brown objected and he remained in prison. That's until a Fresno County judge overturned the decision and LeLeaux was freed last week.

The victim's family is outraged by his release.