A Frontier Airlines passenger necessitated an emergency landing and was later taken into custody Friday night after he was found with a box cutter, the airline said.

The Transportation Security Administration is admitting multiple failures and is instituting alerts to security officers at airports nationwide after a man got through a checkpoint with two box cutters. The move comes as passengers are expected to flood airports ahead of Thanksgiving.

TSA security checkpoint agents at Cincinnati/Northern Kentucky International Airport failed to adhere to protocol Friday evening when they discovered a box cutter in a man's carry-on luggage, later causing an emergency diversion when the man allegedly threatened passengers when the plane was in-flight, according to a TSA statement and a passenger on the flight.

The TSA said in a statement released Sunday that it reviewed Friday's incident and found the agents did not fully use the technology at their disposal which would have identified the box cutters inside the passenger's carry-on luggage, nor did they follow protocol when they returned the "visible blades" back to the passenger after an inspection.

The male passenger, who has not yet been identified, approached the TSA checkpoint around 5:30 p.m. on Friday at Cincinnati/Northern Kentucky International Airport (CVG) with a ticket for a Frontier Airlines flight to Tampa International Airport (TPA), the TSA said. He showed his identification, including a temporary Ohio drivers' license, and underwent physical screening, the agency said.

The traveler then presented two backpacks and put his loose items into a bin for additional screening, the TSA said, which were screened using CT technology that "creates a 3-D image that can be rotated 360 degrees for a thorough analysis."

The Frontier Airlines Flight 1761 was diverted to Atlanta after the man was seen with a box cutter and allegedly threatened passengers mid-flight.

"The aircraft landed safely in Atlanta and the passenger in question was taken into custody by Atlanta law enforcement," spokesperson Jennifer De La Cruz told CNN in a statement.

There were no injuries to passengers or crew members, according to the airline.

All passengers left the plane and were provided overnight hotel accommodations in Atlanta. A new flight was scheduled for Saturday morning to take them to Tampa.

A subsequent review of the incident, which included closed-circuit television (CCTV) footage, found the "image review capabilities of the CT were not fully used" and the box cutters were not identified by the CT operator, the TSA said. However, the traveler's property was brought for a further search, during which one box cutter was discovered.

The "visible blades" were removed, but they were then returned back to the passenger, the agency said. The man's backpack containing the second box cutter and the remainder of his property was screened for explosives, but the second box cutter was not detected at that time, the statement continued.

A government source familiar with the investigation tells CNN that the passenger in question was not a known threat to the TSA and that the incident has been elevated to the highest levels of the agency.

The TSA employees who were involved in the incident have been placed in a training status for "remediation on CT image review and physical search procedures," the agency said, adding that it will conduct shift briefings on the incident for all of its CVG and State of Kentucky employees.

The briefings will include reminders on procedures to properly handle box cutters as well as other prohibited items discovered during a search, the TSA said.

Statewide refresher training will be scheduled for CT image review with an "emphasis on use of the image rotation and manipulation tools for optimal detection," according to the statement.

The agency said it would provide a shift brief on this incident for all screening employees nationwide, which will include reminders on the protocol for using technology tools and handling prohibited items.

The US Attorney's Office has taken the lead on investigating the situation, according to the TSA.

"TSA has started an internal review of the incident by viewing CCTV, airport security checkpoint processes/operations and will continue to provide updates as they are available. TSA can confirm that blades are prohibited in the cabin, but allowed in checked luggage," according to the statement on Saturday. 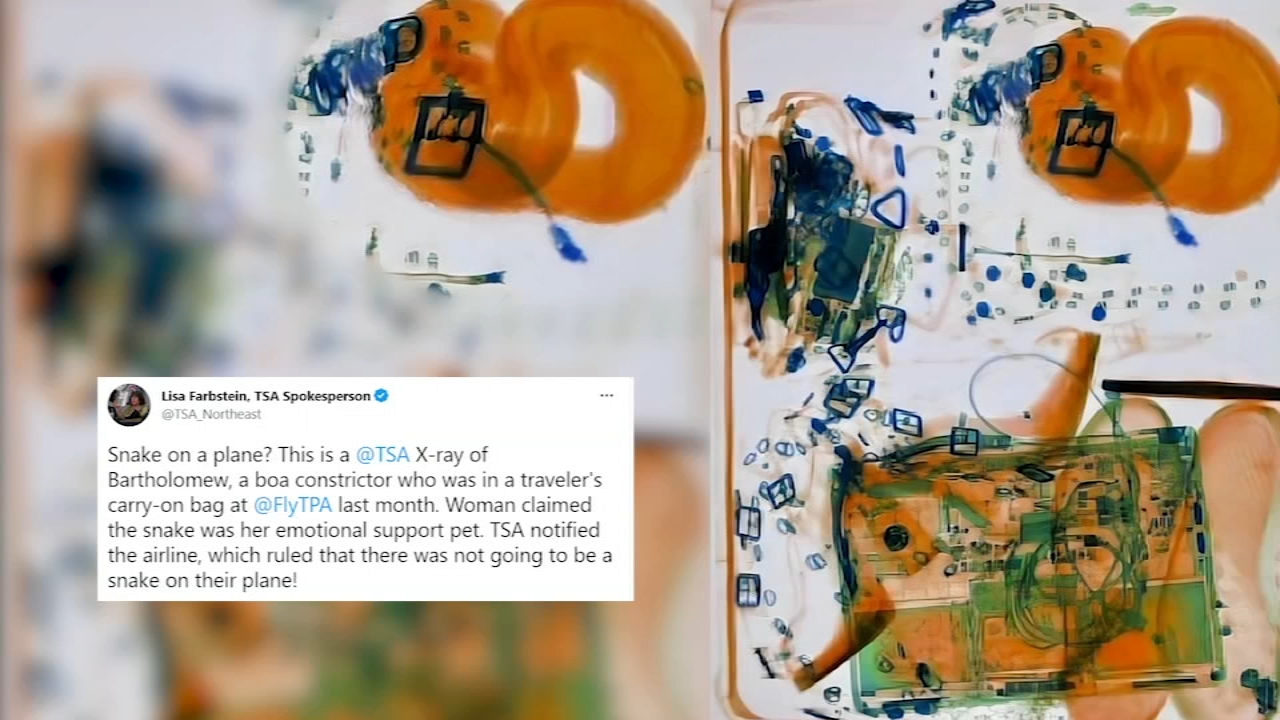 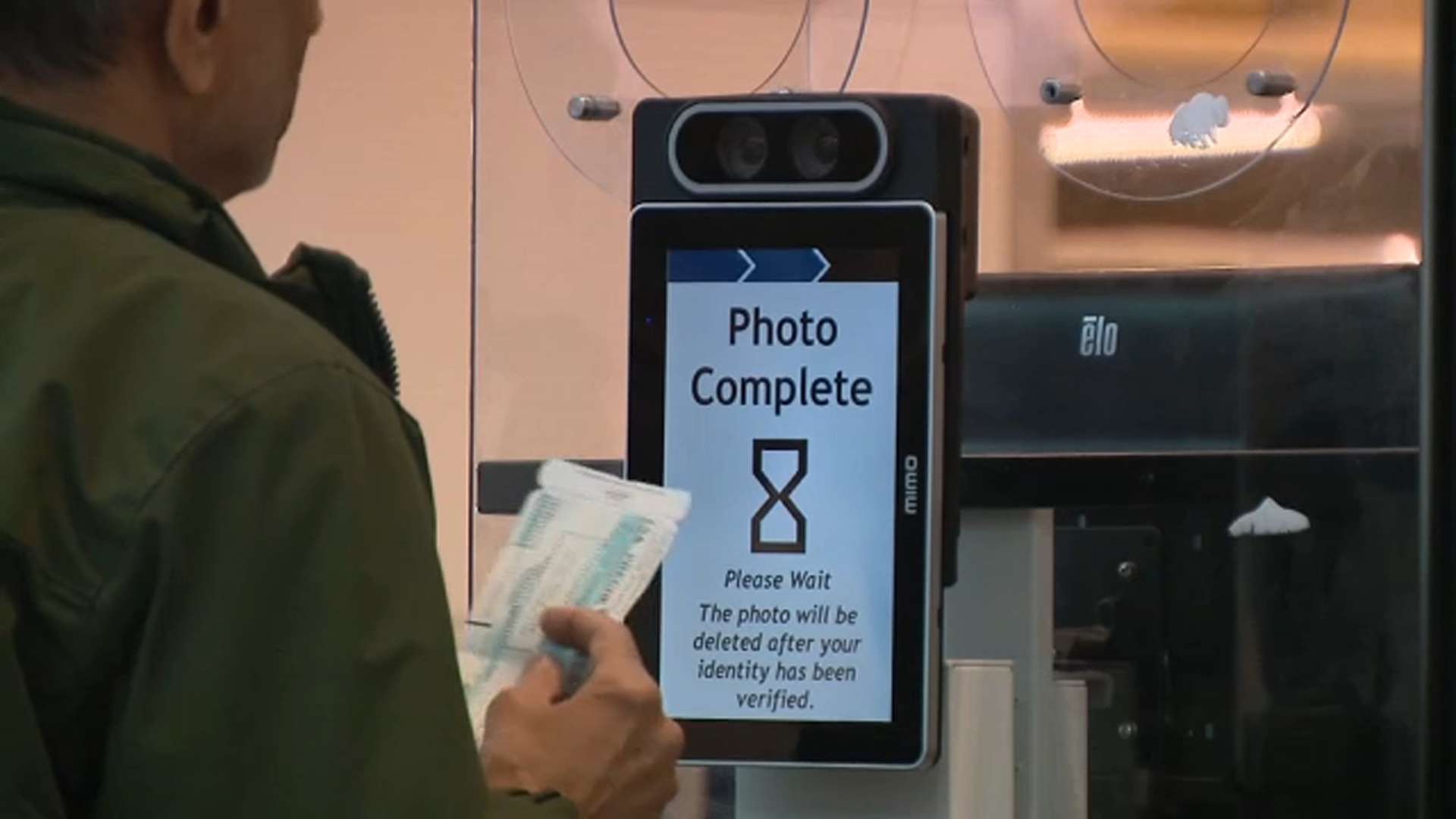 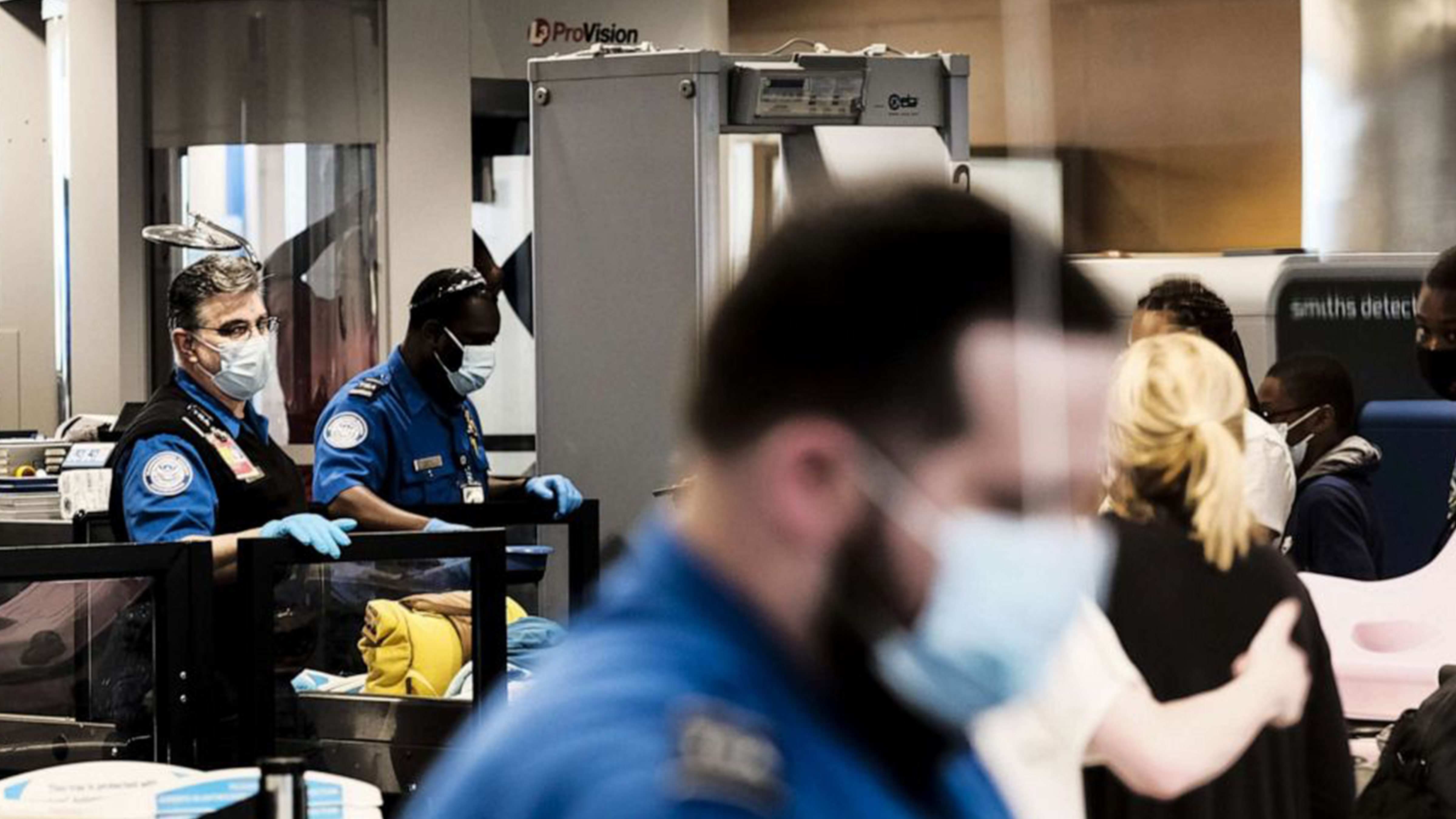 TSA recovers record number of firearms at checkpoints in 2022