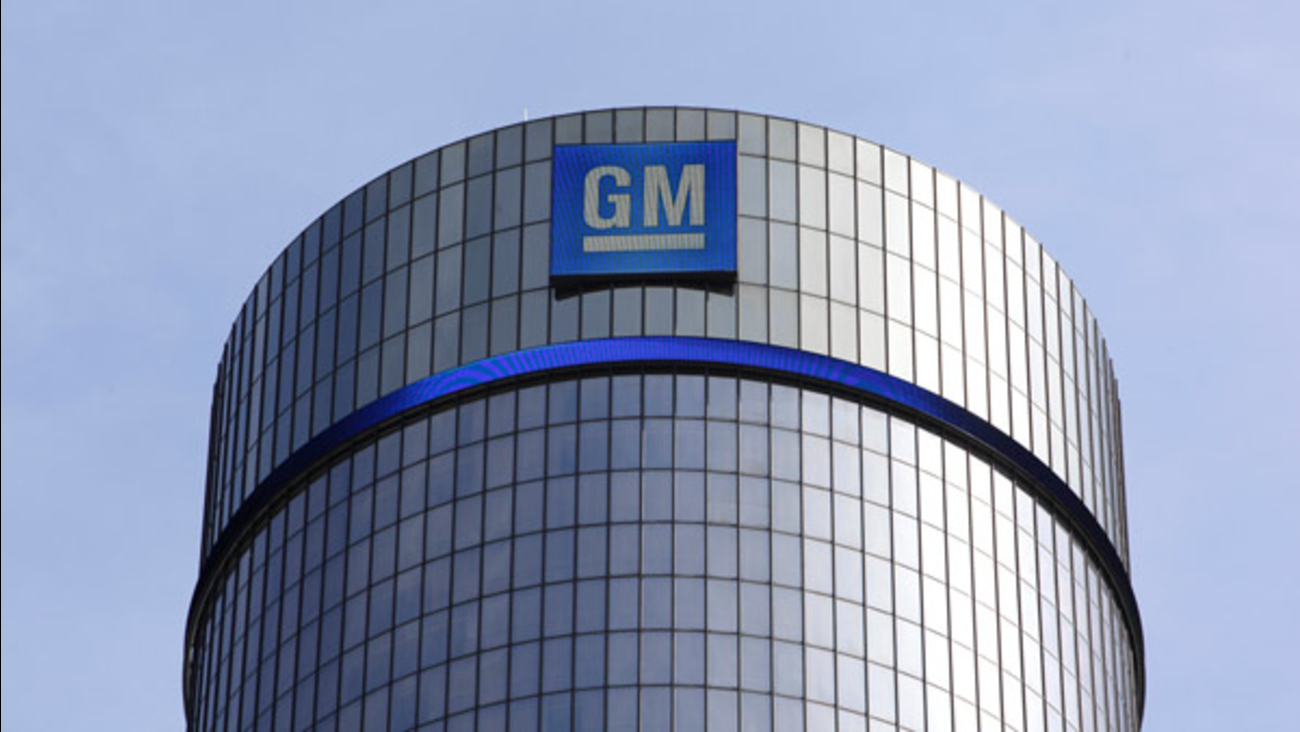 The biggest of the new recalls covers just over 430,000 Cadillac SRX and Saab 9-4X SUVs, mainly in North America. The company says some rear suspension nuts may not have been tightened properly. That could cause the toe link adjuster to separate from the suspension, possibly causing a crash.

Another covers the Chevrolet Spark mini car because the hoods can unexpectedly fly open.

GM also confirmed Friday that it has told dealers to stop selling Chevrolet Colorado and GMC Canyon midsize pickup trucks that went on sale about two weeks ago until an air bag problem is repaired.

Dealers will inspect the SUVs and install a new assembly if needed. Unsold SRXs are being checked to make sure the nuts are tightened properly.

The other recall covers nearly 94,000 Chevrolet Spark mini-cars from 2013 through 2015 in the U.S. and Canada. Rust can cause a secondary hood latch to stick, and the hood can open unexpectedly, blocking the driver's vision and causing a crash. GM says it knows of no crashes or injuries from the problem.

Dealers will replace the latch when parts are available. GM has told dealers not to sell about 13,000 cars on their lots until the repairs are made.

On the pickup trucks, spokesman Alan Adler said dealers nationwide were told Thursday to stop selling them because the air bags weren't wired properly at the factory in Wentzville, Missouri. A recall is pending. The company is still working on a remedy, which may be a software update, he said.

Most of the trucks remain on dealer lots or at the factory, but GM reported that it sold 47 last month, according to Autodata Corp. GM says that because of the problem, driver air bags won't work as designed.

GM is calling customers and sending out FedEx letters to notify them, and it's offering free loaner vehicles while repairs are being made. The company knows of no crashes or injuries from the problem.

The stop-sale order was first reported Friday by the trade publication Automotive News.

The new trucks are an important launch for GM, which is re-entering a market that Detroit had ceded to Toyota and Nissan. At an investor event this week, a GM executive said the company expects the trucks and the new Chevrolet Trax subcompact SUV to boost annual sales by about 200,000.

The spate of recalls, while troubling for the company, also shows a willingness to address safety problems quickly. GM was fined the maximum $35 million by U.S. safety regulators earlier this year for the delayed recall of 2.6 million older small cars with faulty ignition switches. The problem caused crashes that are responsible for at least 23 deaths. GM has admitted knowing about the problem for more than a decade yet it failed to recall the cars until February of this year.