The first step of genetic involves consulting with a genetics counselor.

Last year for his birthday in December of 2020, she gave him the ultimate gift that spoke to his heart: genetic.

"Marcy came up with it on her own, which was ingenious," said Dr. Bruce Gooberman.

The father and daughter from South Jersey recently found out they are both prone to having breast cancer. In February, they put the wheels in motion at the Basser Center for BRCA with Penn Medicine.

"The BRCA experience is going to go on for us in the way we're hopefully going to see changes in productivity," Dr. Gooberman added.

The first step of genetic involves consulting with a genetics counselor.

"When a family has been affected by cancer, often what they're really looking for are ways we can either catch cancer early at more treatable stages," Long said.

Doctors recommend that people wait until the age of 25 to get tested but emphasize it's for people like the Gooberman's who have a strong family history.

Both Bruce and Marcy tested positive for BRCA1 gene. Approximately 1 in 300 people have BRCA1 of BRCA2 gene mutation.

The rate for people who have Ashkenazi Jewish ancestry is 1 in 40 that will test positive.

The Gooberman's say with the holidays around the corner, genetic is the perfect gift that keeps on giving. 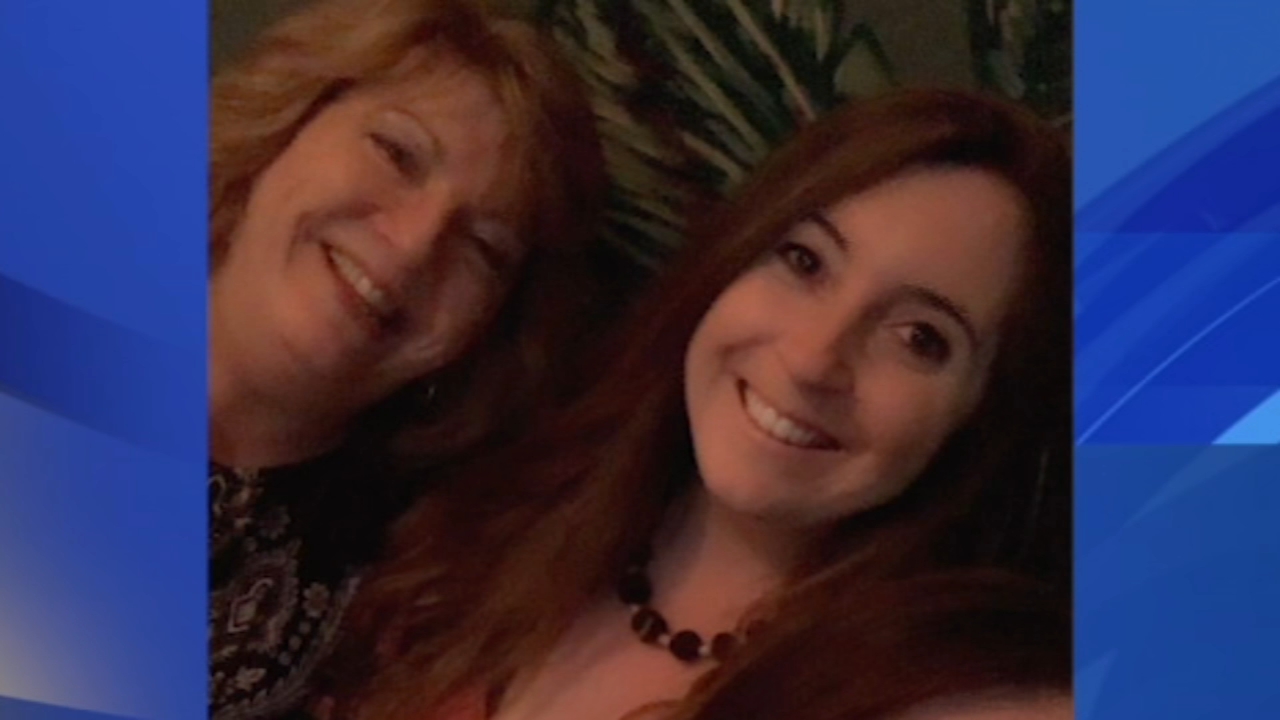 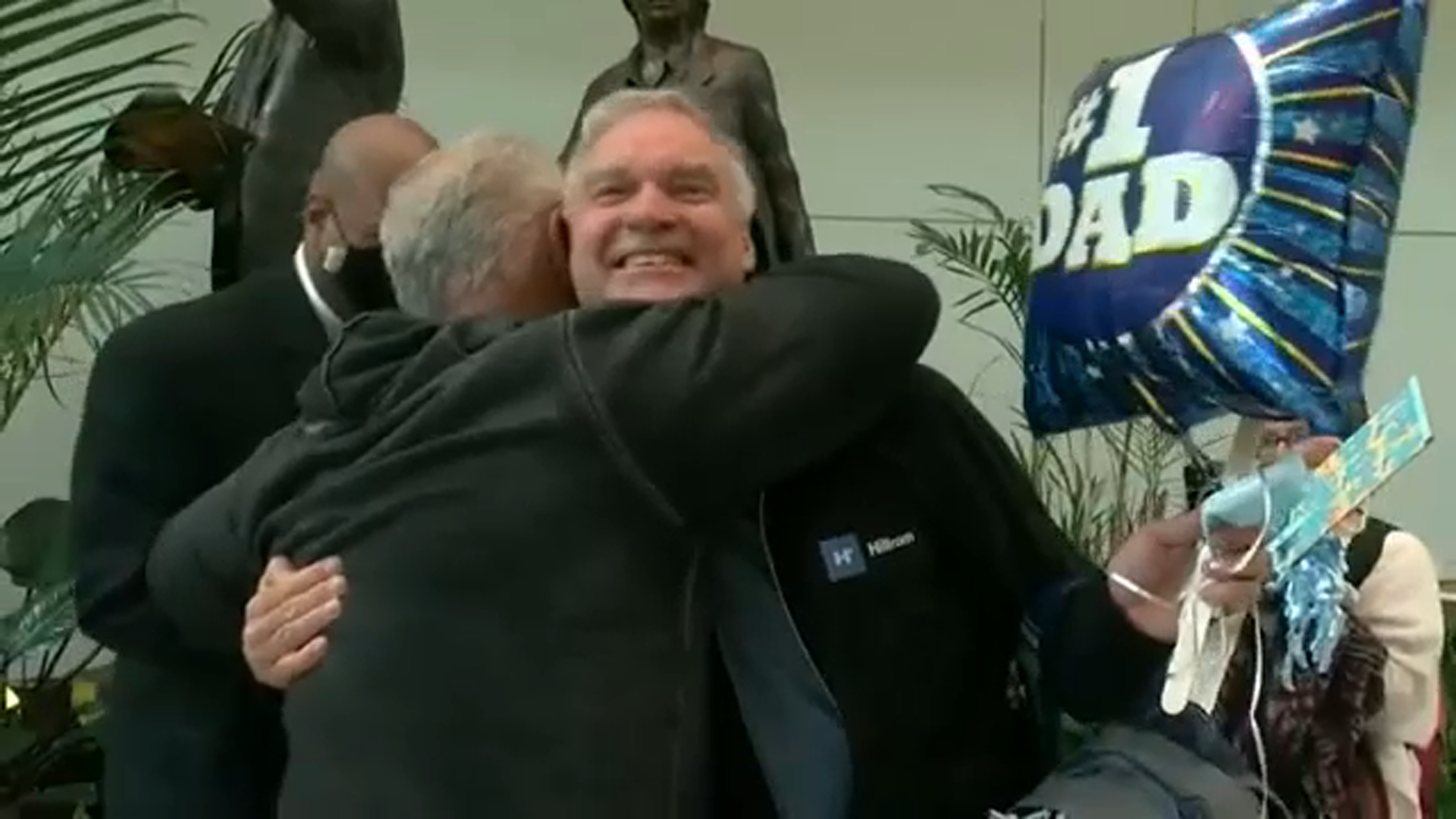 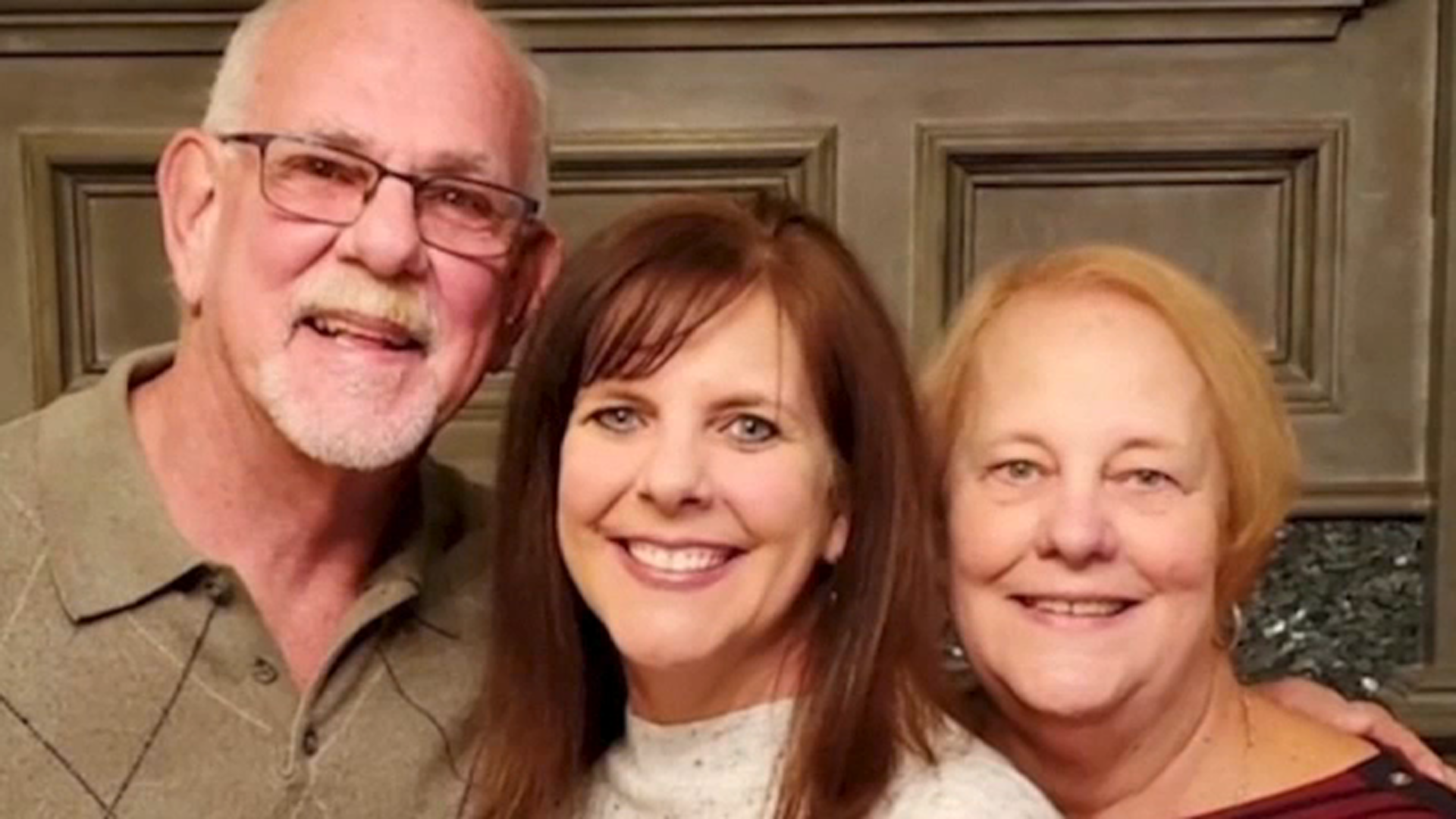 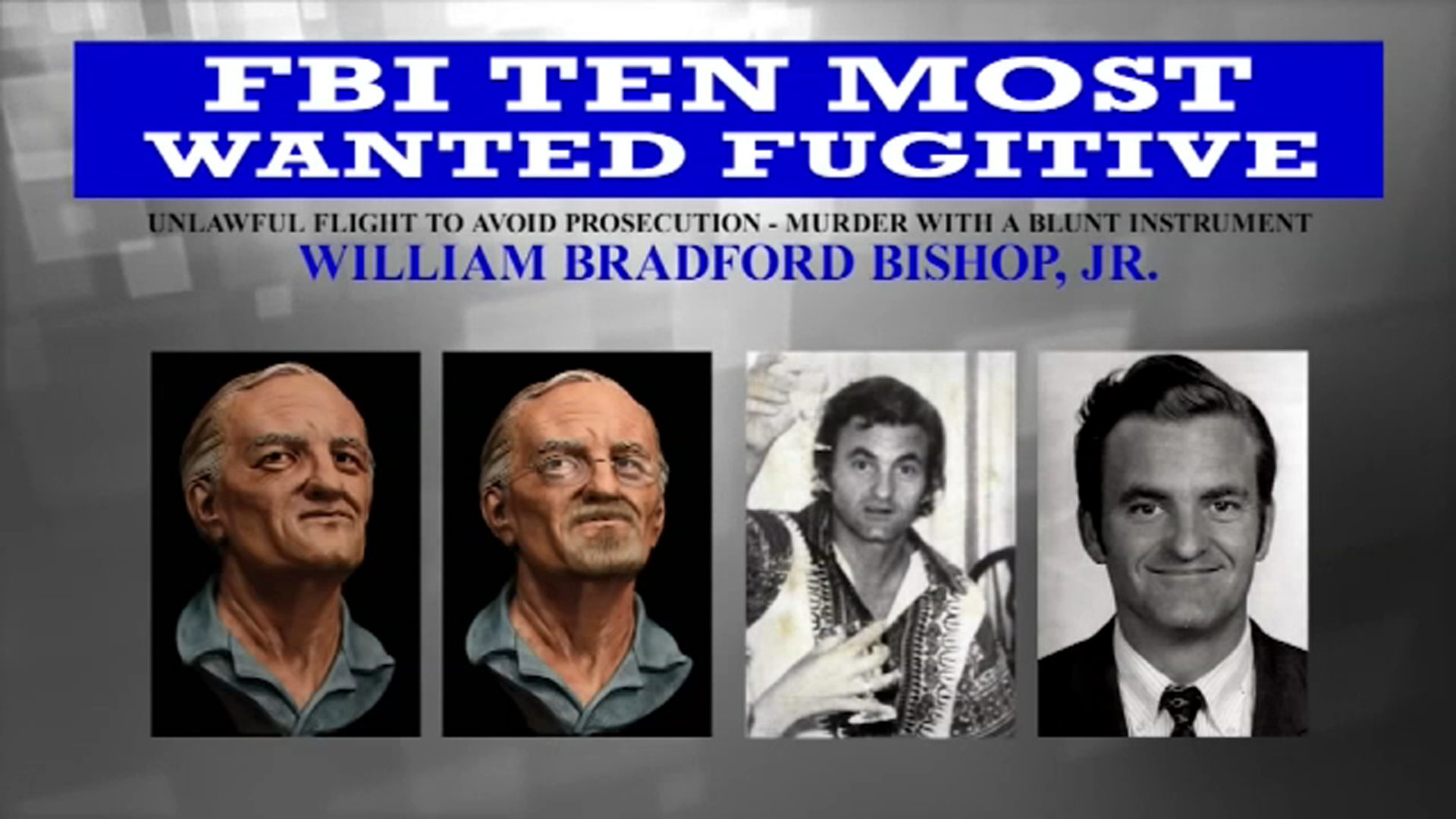 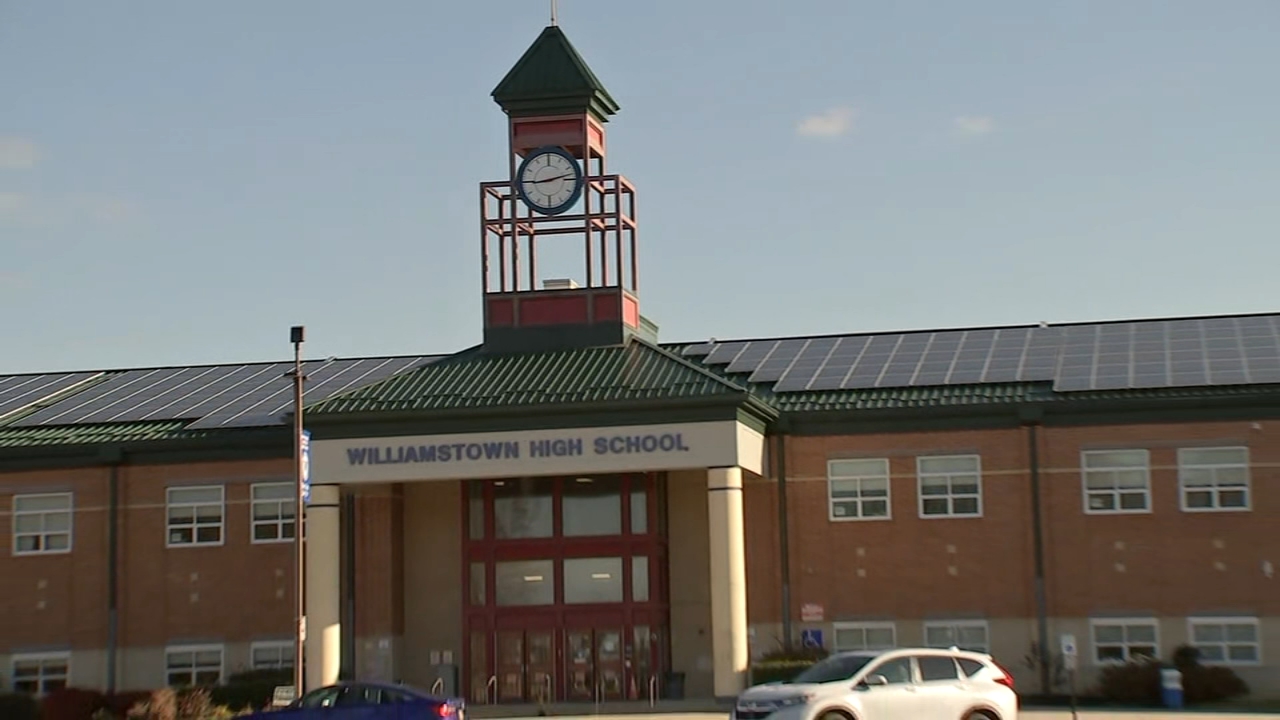