Man gets 20 years for shooting at George Zimmerman's vehicle 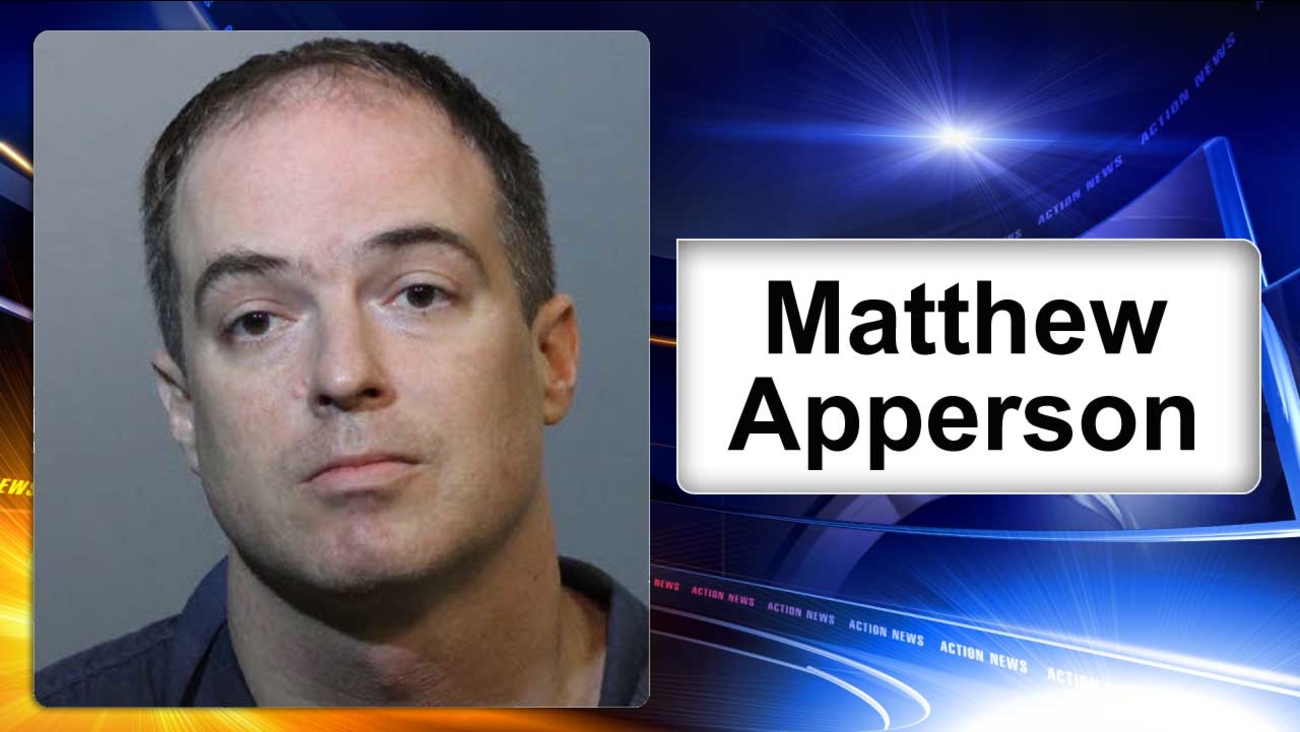 SANFORD, Fla. -- A Florida man who fired at George Zimmerman's vehicle during a road-rage confrontation has been sentenced to 20 years in prison.

The Orlando Sentinel reports that at the sentencing hearing Monday morning, Zimmerman said 38-year-old Matthew Apperson showed no regard for human life during the May 2015 confrontation, and even seemed joyful because he mistakenly thought he'd killed Zimmerman.

Zimmerman is the former neighborhood watch volunteer who was acquitted of second-degree murder after fatally shooting unarmed teenager Trayvon Martin in 2012.