The attorneys general in Pa. and NJ say people are increasingly taking advantage of a perceived loophole in the law.
WPVI 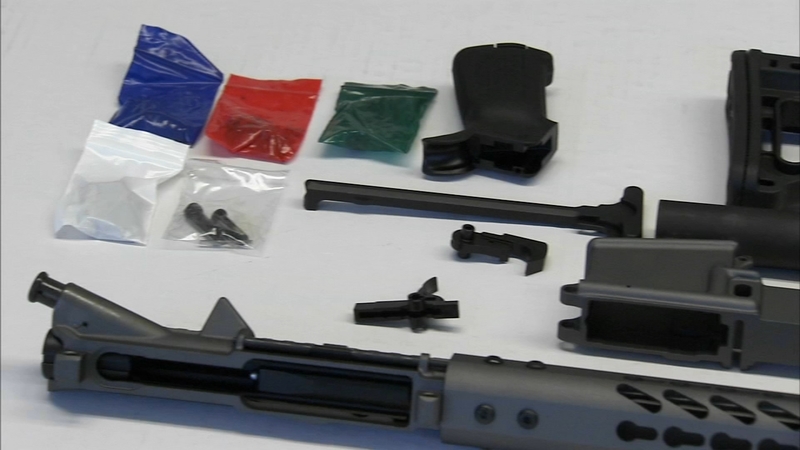 Man accused of transporting "ghost guns" from Pa. to NJ

Attorneys General Josh Shapiro and Andrew Bruck said on Friday that charges have now been filed against William Pilas.

He's accused of buying more than a dozen build-your-own gun kits at a Pennsylvania gun show, then transporting them into New Jersey.

"The operation here that we are discussing stopped 14 ghost guns from getting on the streets and into the hands of criminals, as well as the recovery of 17 high-capacity magazines and AR-style ghost guns, because it's important to note they come in all different shapes and dangerous sizes," Shapiro said.

Shapiro and Bruck say people are increasingly taking advantage of a perceived loophole in the law by buying untraceable guns without serial numbers.

They're now cracking down together to get those guns off the street.