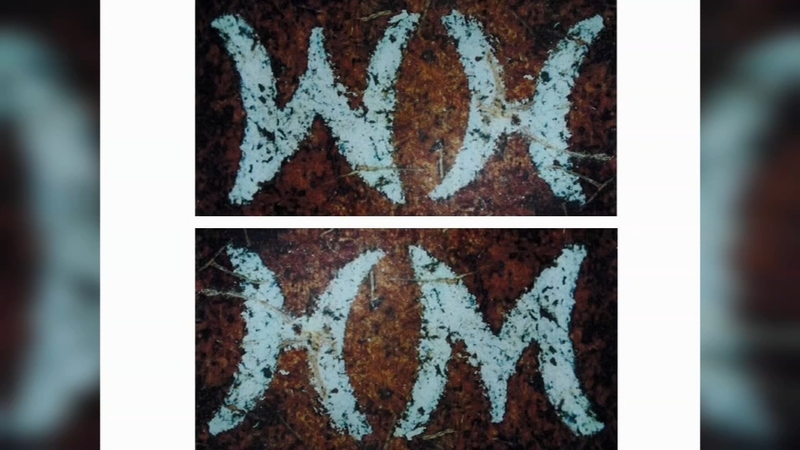 SUFFOLK COUNTY, Long Island -- Police on Long Island released a previously undisclosed piece of evidence in the Gilgo Beach murders Thursday and also announced the launch of a website to help solve the case.

Suffolk County Police Commissioner Geraldine Hart revealed a photograph of a black leather belt embossed with the letters WH -- or HM depending how it's held -- as she made a pitch for public help in solving the nearly decade-old mystery. 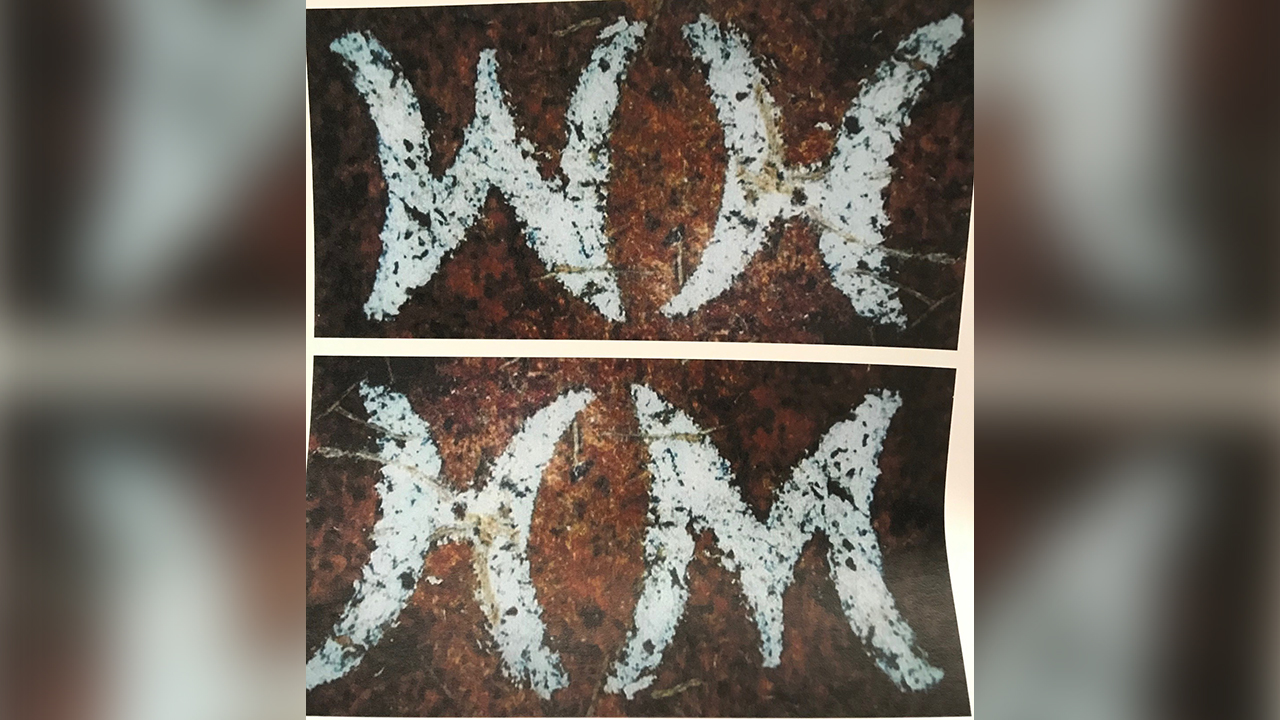 Hart called the belt a "significant piece of evidence" that's believed to have been handled by the suspected serial killer accused of killing 10 individuals whose bodies were found along Ocean Parkway.

"Now is the time to release this information," Hart said during a news conference at Suffolk Police Headquarters in Yaphank.

The photo of the belt is the first piece of evidence featured on the new website, GilgoNews.com, that is dedicated to providing updates in the case and handling public tips.

Hart also announced that Suffolk County has been granted approval to apply to the case a forensic technique not yet authorized in New York.

DNA samples from unidentified victims have been sent to the FBI for genealogical testing.

It has been nearly 10 years since officers searching for Shannan Gilbert discovered the first set of remains.

Six women were identified, but four sets of remains -- including those of a toddler and male adult -- have not been identified.