WPVI
By George Solis
MOORESTOWN, New Jersey (WPVI) -- A Moorestown, New Jersey couple is back at home after a vacation gone horribly wrong.

Karen and Harry Dever were among the thousands of people confined to the Grand Princess ship that was stuck circling the waters off the California coast after more than 20 people on board tested positive for the coronavirus.

The ship was carrying more than 3,500 people from 54 countries.

The couple told Action News they were on their way back from Hawaii when they noticed the ship was not heading to its next stop in Mexico.

The ship has been forbidden to dock in San Francisco amid evidence it was a breeding ground for COVID-19, but after the boat finally docked in Oakland, the couple was then dispatched to Dobbins Air Reserve Base in Georgia.

"We were basically in a prison-like situation. We were allowed to walk out and walk outside. It was a small area. But we always had to have our masks on," Karen Dever said.

The couple said they were never tested leaving the ship or while at the base during what should have been a 14-day quarantine. Although, they were given the option.

"We were afraid that if we were tested we would have had to wait another four or five days to get results that would have have been past our release date," Dever explained.

Instead, the Dever's say an opportunity to get home sooner presented itself, thanks in part to petitions from friends to their congressman.

An initial flight scheduled to La Guardia got scrapped at the last second, so the couple and seven others boarded a chartered flight to Newark, New Jersey.

Now, self-isolated at home, the couple is still being monitored for symptoms of the virus.

"We need to take our temperatures twice a day and send information to the Burlington County Department of Health every day," Karen Dever said.

The couple says the hardest part during the ordeal was the unknown.

They credit the workers facing the daily challenges in this new norm. 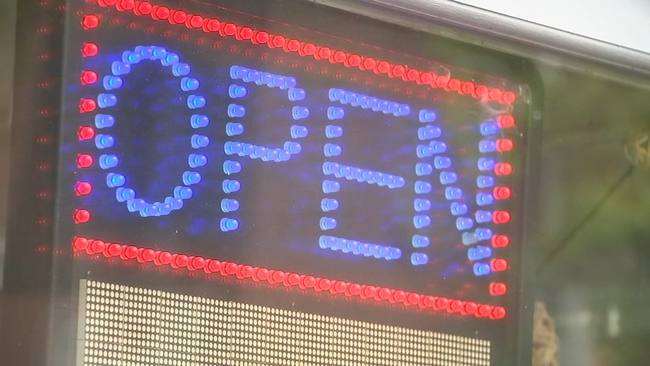 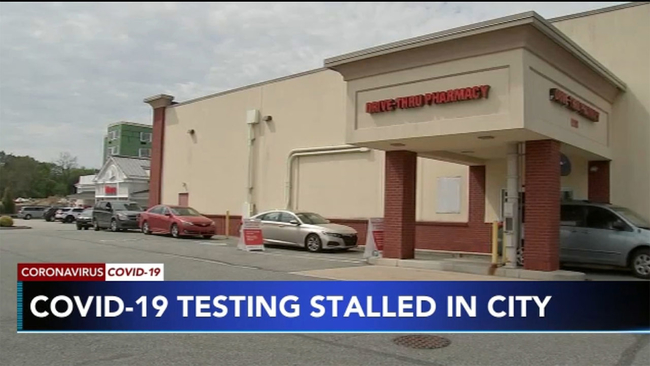