The creator tells 6abc she has been a big fan of the Flyers and Gritty because her ex-boyfriend was from the states.

PHILADELPHIA (WPVI) -- It's the power couple we've all wanted, but who knew it would span international waters.

The Flyers mascot Gritty is a fan favorite, but it's got be awfully lonely being a giant orange furball.

Well, that is until we found Grittney making headlines.

She went viral after taking to the streets of London on election night to celebrate Philadelphia's fame on the international stage.

Locals gasped and were shocked to see Grittney flaunt her bikini body in her two piece bathing suit.

SEE ALSO: Gritty thanks front line workers at the Hospital of the University of Pennsylvania

Her creator, Riot Rogers, is an aspiring costume designer in London.

She tells 6abc she has been a big fan of the Flyers and Gritty because her ex-boyfriend was from the states.

When they broke up, Grittney was her way of keeping herself occupied.

Rogers says Grittney is made from anger, tears and upholstery foam, and like her man, her hands make a special sound effect too.

6abc has reached out to Mr. Gritty himself for comment, but we are still waiting on a reply. 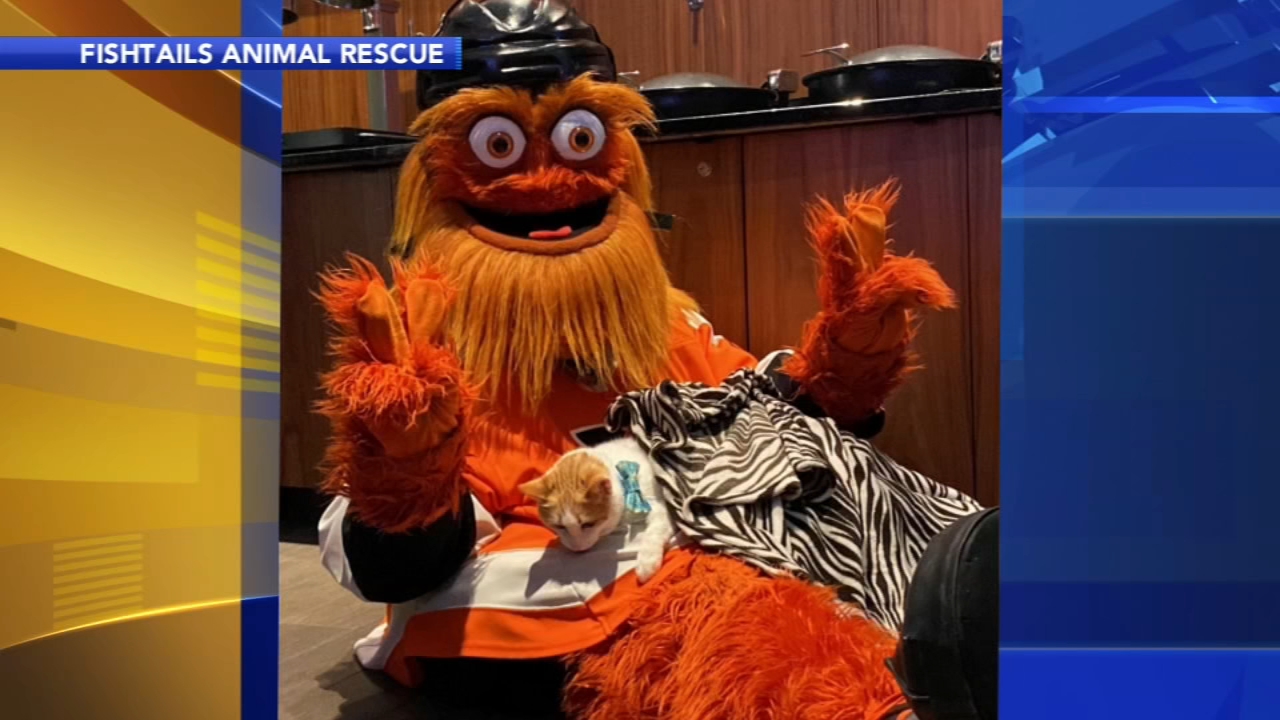 Sick cat meets Gritty: 'Us furballs need to stick together' 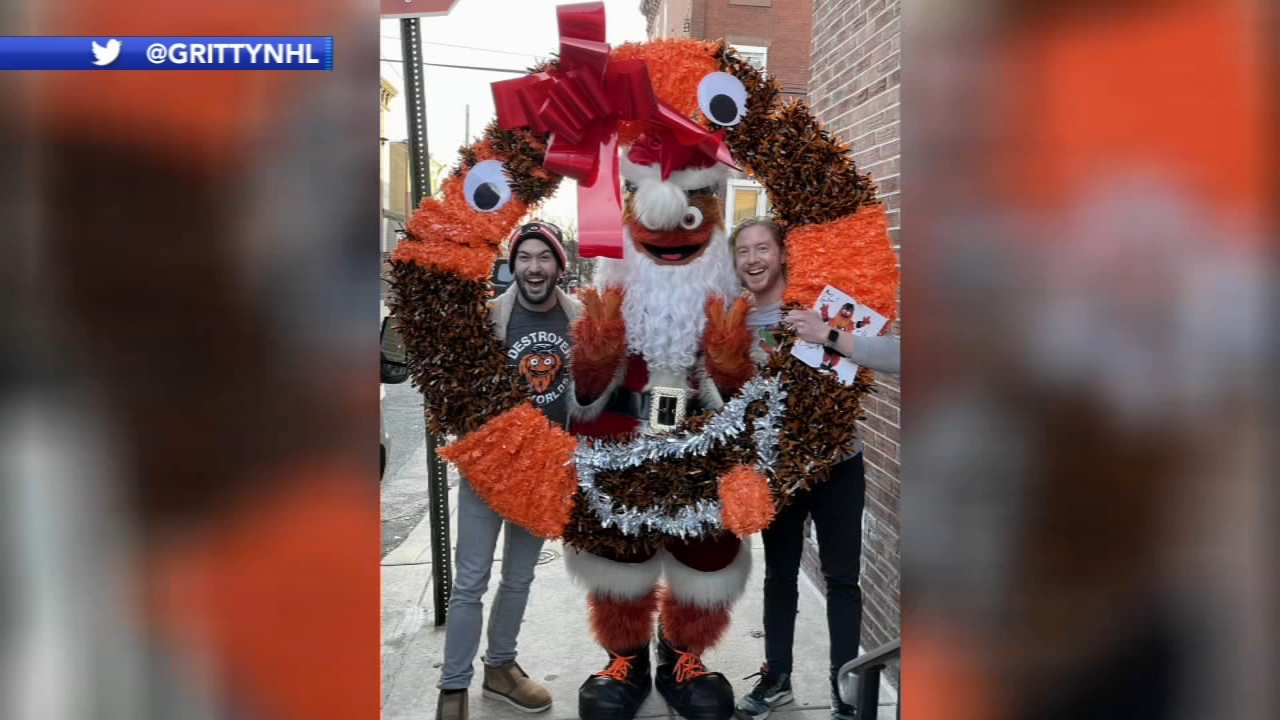 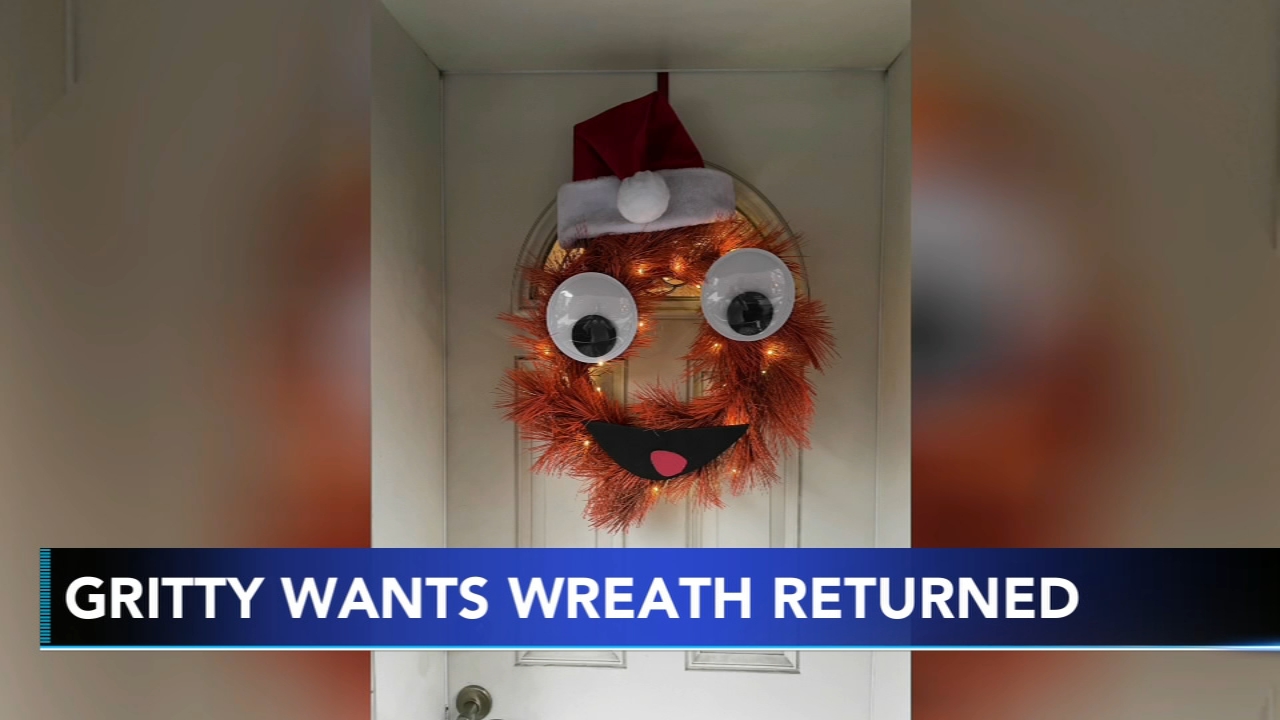 Gritty wants stolen wreath returned: 'I will look for you' 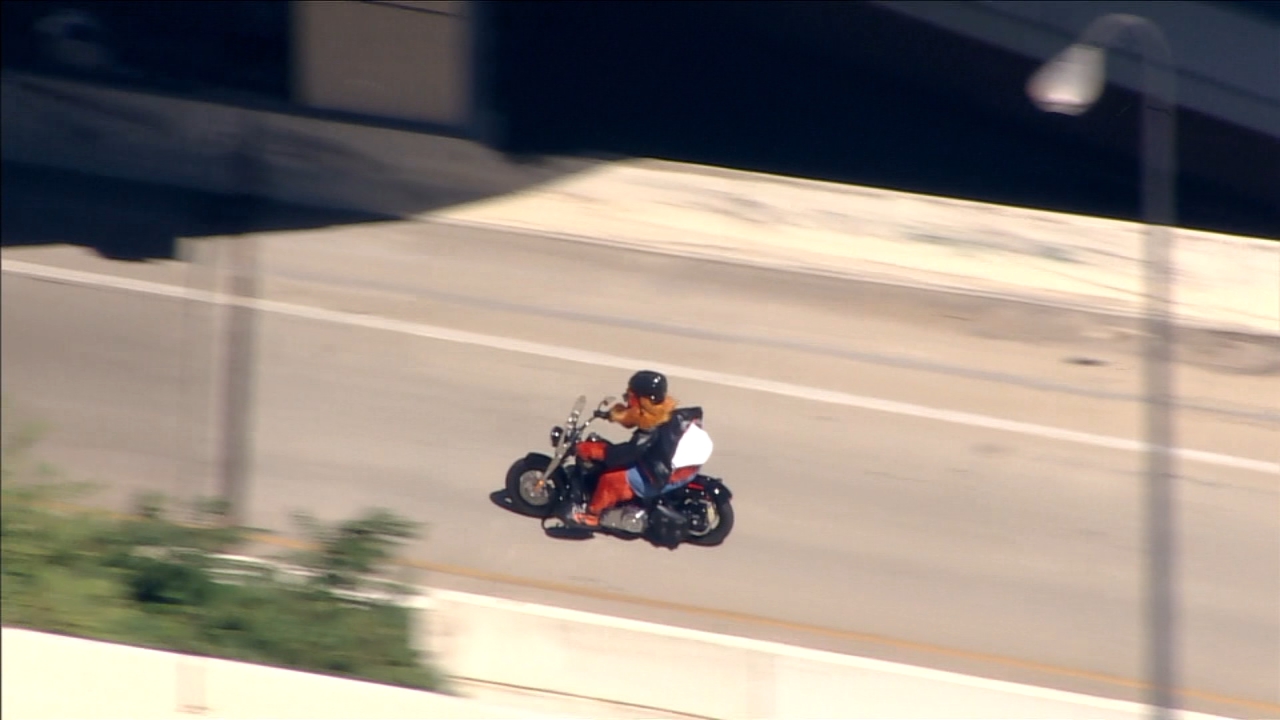 Gritty rides motorcycle on I-95 & around Philly for 3rd birthday