The most recent homicide occurred as people gathered for an anti-violence rally.

More families are mourning the loss of loved ones as Philadelphia has surpassed what is already a record-shattering year.

PHILADELPHIA (WPVI) -- It's a grim number. As of Thursday night, 559 people had been killed in Philadelphia in 2021 with one day to go.

The most recent homicide occurred as people gathered Thursday on the corner of Tioga and Kensington avenues for an anti-violence rally.

Despite the pleas, the grim reality set in.

Two teenagers were shot at 56th and Arch streets around 5:30 p.m.

A 14-year-old took a bullet in the back. The gunman also shot a 17-year-old in the head just a few steps away.

Both victims remain in critical condition.

Police are working to retrieve surveillance video that may have captured the shooting.

But down the road in the 2100 block of Etting Terrace, crime scene investigators combed the street for clues of a double shooting that left one man dead and another injured.

There were lots of prayers at the rally, but neighbors say it will take a lot more to change the ongoing violence.

"We need to get to the homes because what we are dealing with is the outward symptoms of a greater problem that is festering in homes where they are not being cared for and they are not being looked out for," one attendee told Action News. 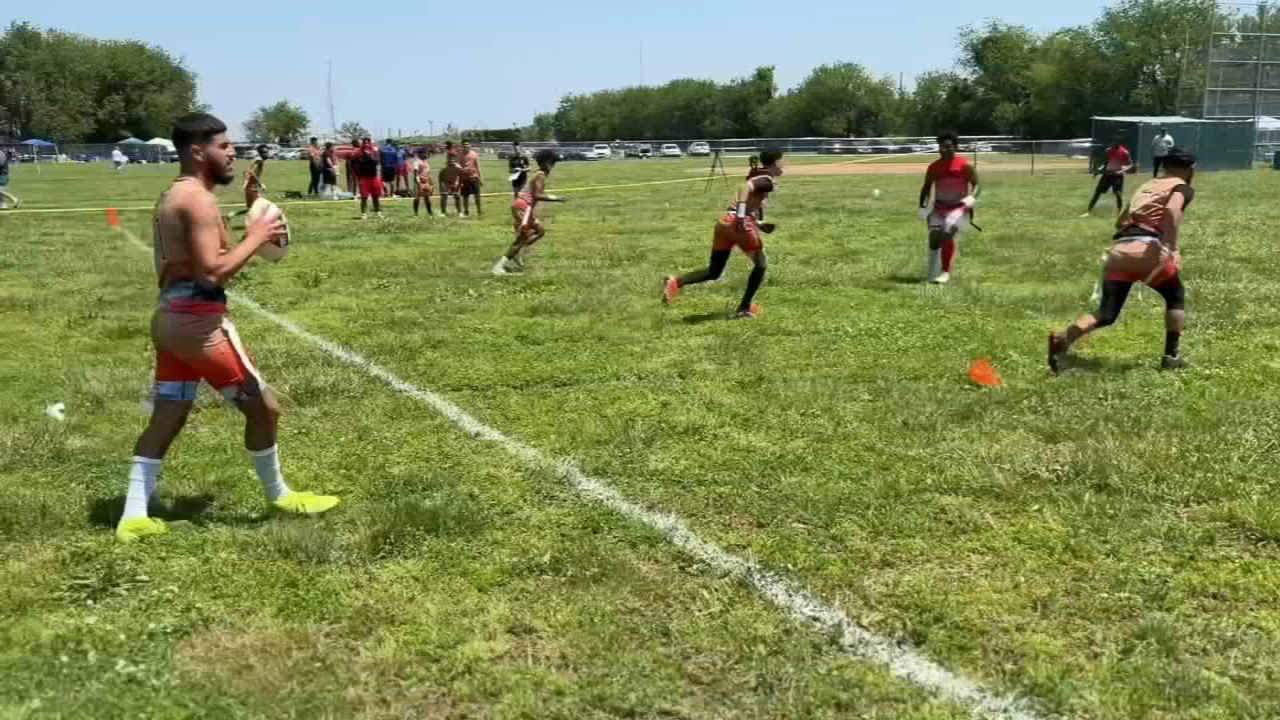 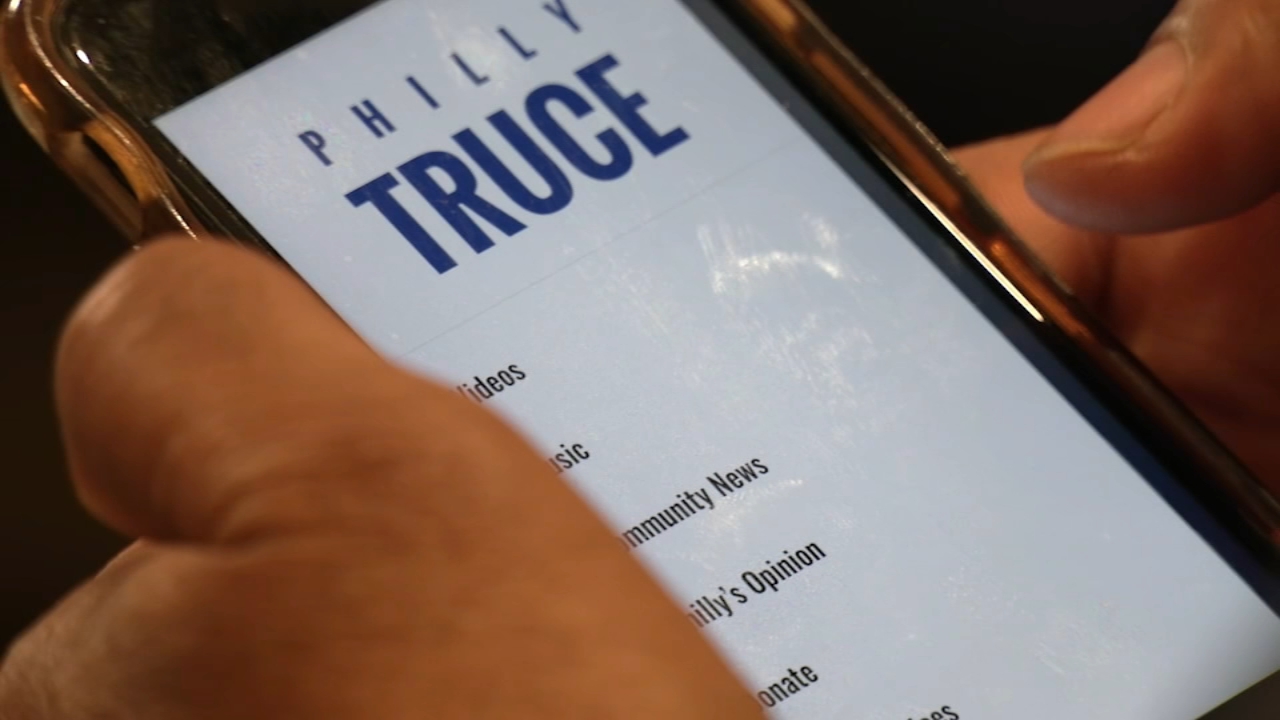 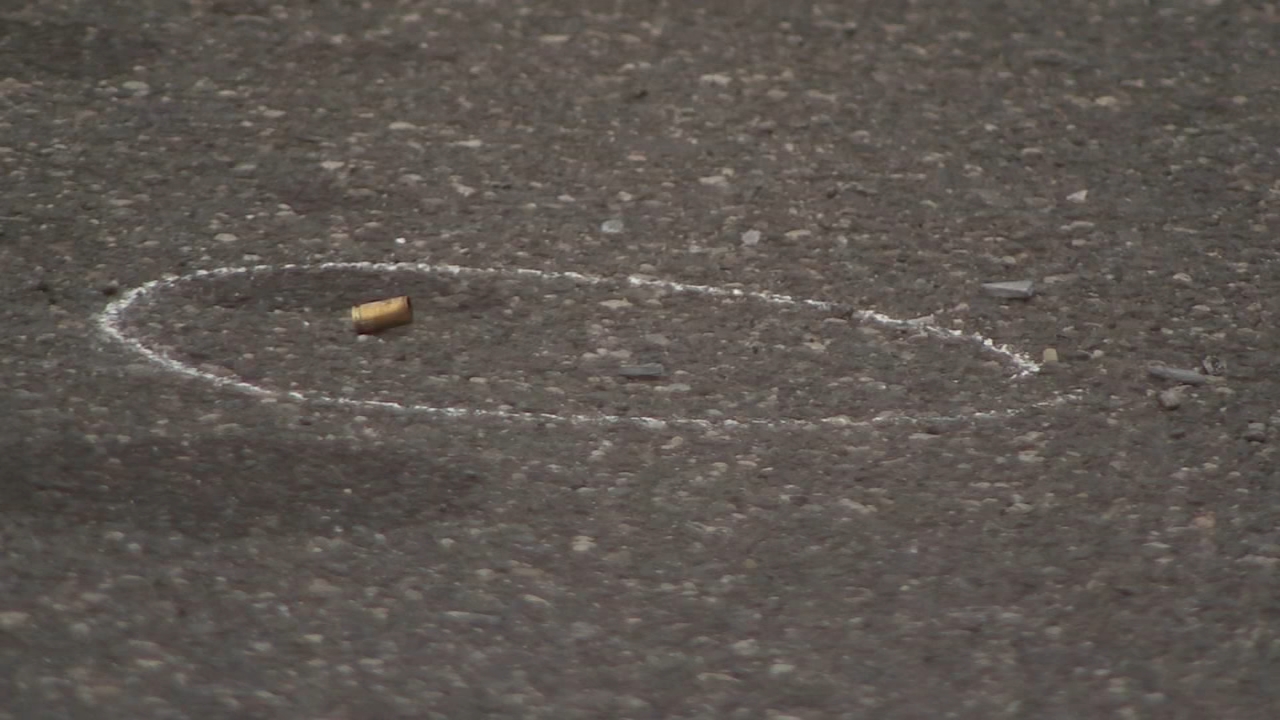 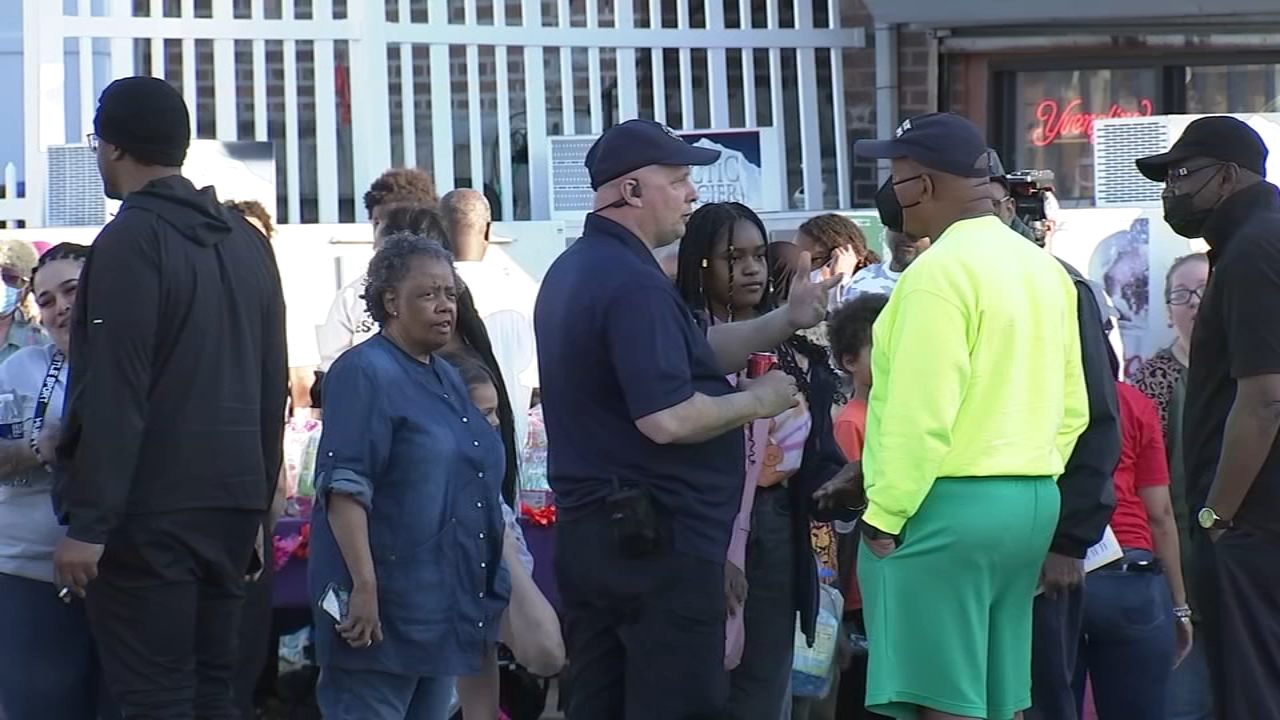