Both teenagers are listed in critical condition.
WPVI
By 6abc Digital Staff 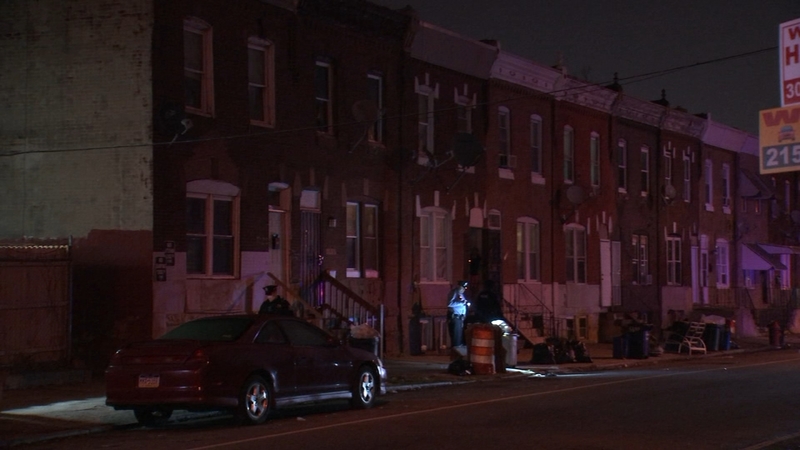 PHILADELPHIA (WPVI) -- Police are investigating a double shooting involving a 14-year-old and 17-year-old in West Philadelphia.

The incident happened just after 5:30 p.m. Thursday on the 5600 block of Arch Street.

Police say a 14-year-old male was shot once in the back.

The teen was transported by police to Children's Hospital of Philadelphia in critical condition.

A second victim, a 17-year-old male, was shot twice in the head.

He was transported by police to Penn Presbyterian Medical Center and is listed in critical condition.

Police are looking into whether the 14-year-old was struck by stray gunfire. They say the 17-year-old appeared to be the intended target.

No weapons were recovered from the scene, police say.