WPVI
WERNERSVILLE, Pennsylvania (WPVI) -- At 98 years young, a Berks County woman continues a mission she started when she was just 10 years old.

"I enjoyed everything about Girl Scouts and I've been able to hopefully to pass it on," said Backenstoe. "I think it's the best program in the world for girls. It teaches them how to live and I felt it taught me how to live."
Report a correction or typo
Related topics:
health & fitnessberks countygirl scoutscookiesart of agingsenior citizens
Copyright © 2020 WPVI-TV. All Rights Reserved.
ART OF AGING 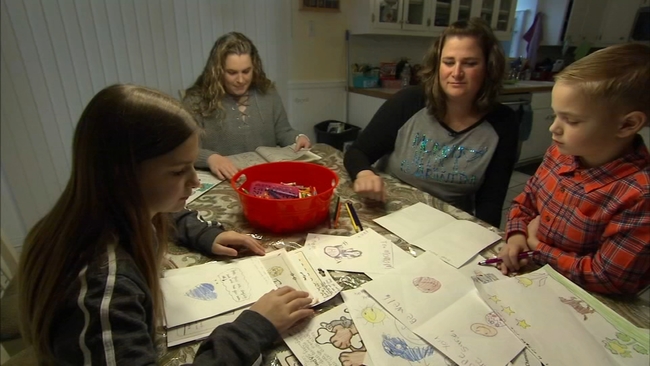 Kids get creative to help seniors smile during coronavirus quarantine 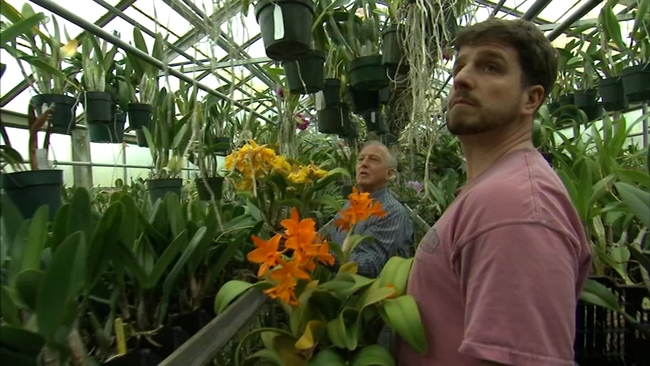 Waldor Orchids blooming at Philadelphia Flower Show for over 90 years 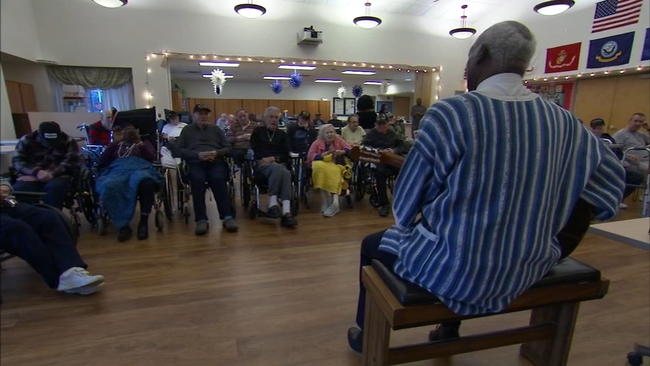