WPVI
By Nydia Han and Heather Grubola
PHILADELPHIA (WPVI) -- The rising cost of health care is one of the biggest problems we face in our country. But now, Action News is trying to be part of the solution by bringing transparency to the healthcare marketplace. 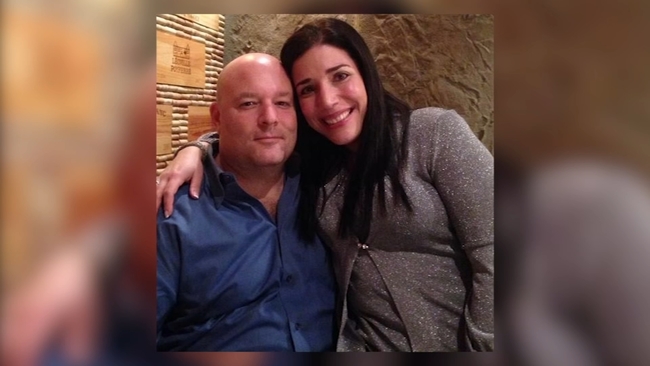 Don't forget your car when you're sanitizing surfaces 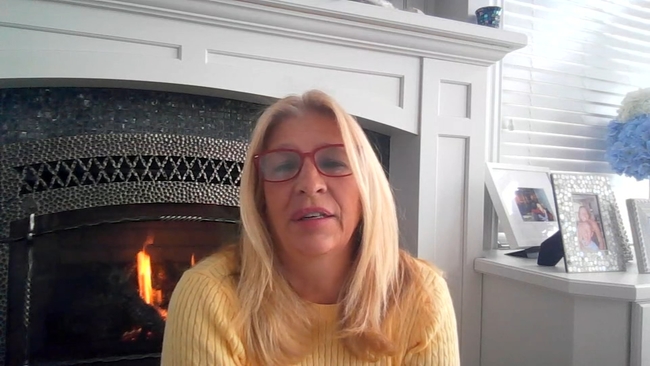