Consumer Reports investigates the tip over dangers of dressers

Consumer Reports investigates the tip over dangers of dressers. Rachael Joyce reports during Action News at 5 p.m. on November 2, 2018.

An ongoing Consumer Reports investigation of the stability of dressers and a newly released government data show dressers 30 inches tall and under have been linked to deaths.

Exclusive new Consumer Reports testing reveals, just because a dresser is smaller doesn't make it less of a tip-over risk to children in your home.

Every 17 minutes, an unsecured piece of furniture, appliance, or television tips over and injures or kills someone in the U.S. Most of the victims are children under 6-years-old.

Consumer Reports Special Projects Editor Rachel Rabkin Peachman said, "We found that just because a dresser is low and seems stable, like one that's three drawers high, it can still pose a deadly tip-over risk to small children in your home."

Records released in June showed that at least 5 fatal tip-overs were linked to dressers that measured 30 inches or lower.

As part of its continued analysis, CR conducted 3 tip-over tests on 17 dresser models marketed as measuring 30 inches tall and under to see if they are prone to tipping over.

Only five of the dressers passed all of CR's tests, including the $150 IKEA Nordli - showing that a stable, affordable dresser at this height is possible.

"Companies have the ability to do something about this epidemic. We've found that it is possible to build more stable dressers of any height. And our findings highlight the need for strong safety standards for all dressers, not just taller ones," said Peachman.

Which is why Consumer Reports is pushing for mandatory safety standards for dressers of all sizes and says all furniture should be properly anchored to a wall. 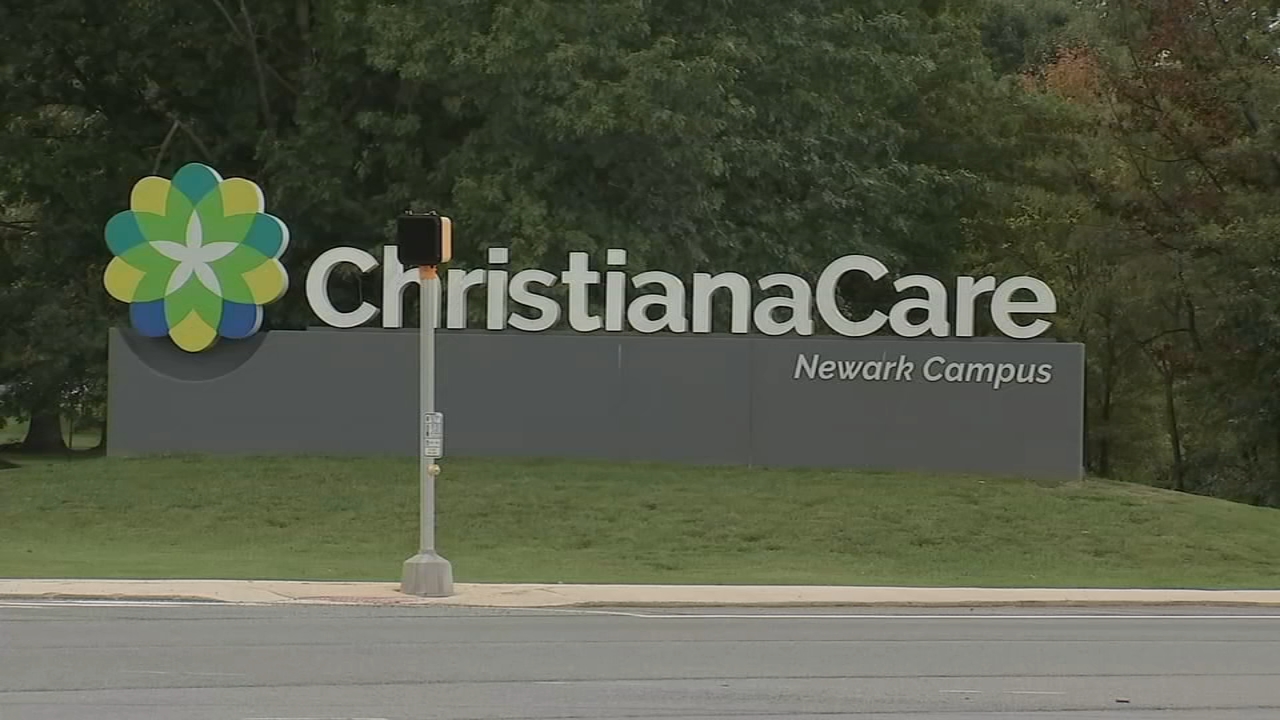 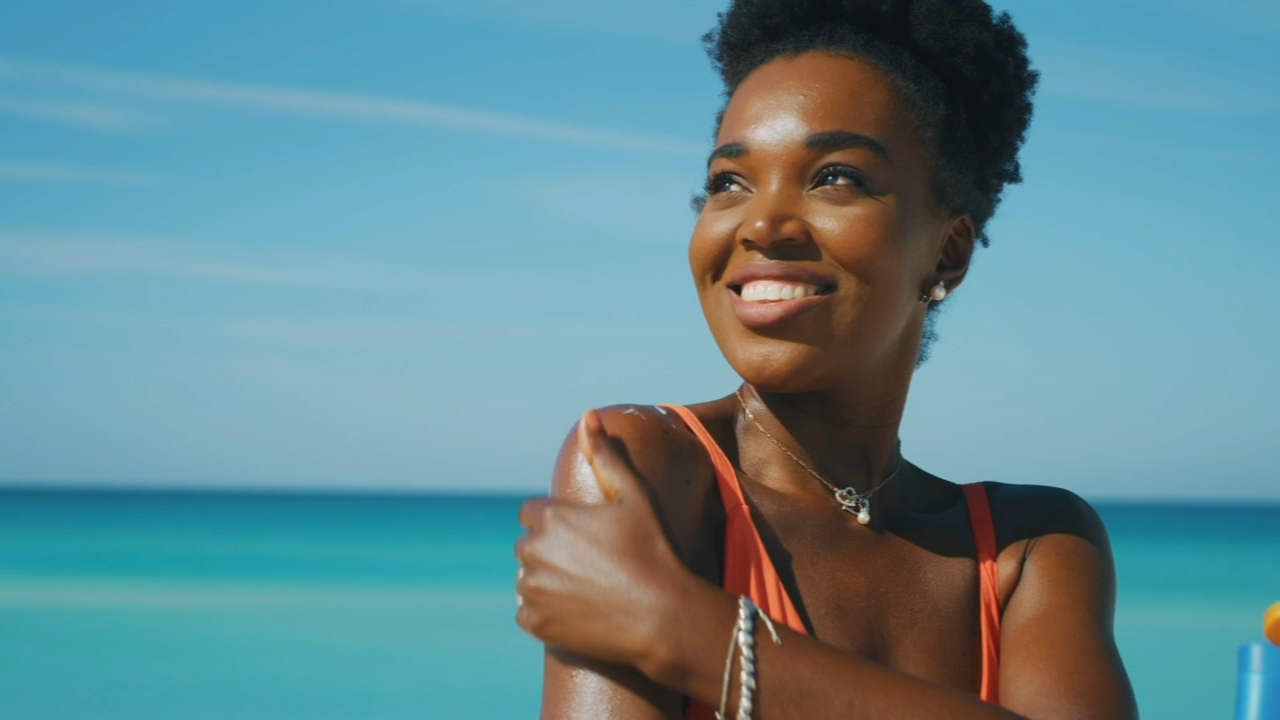 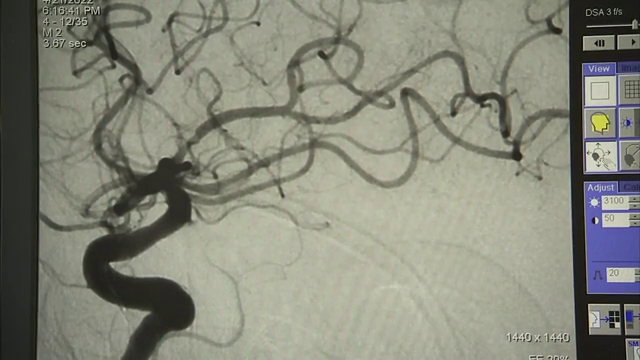 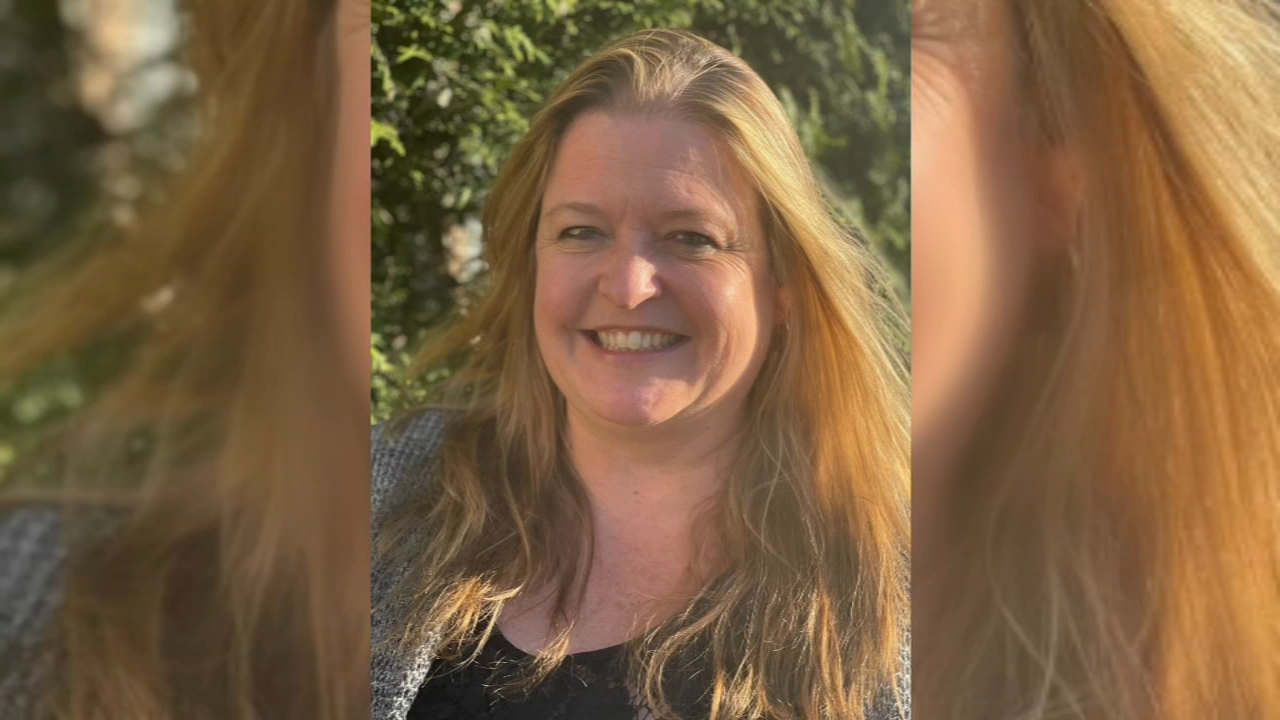