Accused rapist believed to be dead after fire, standoff in Hilltown Township

WPVI
By Bob Brooks
HILLTOWN TOWNSHIP, Pennsylvania (WPVI) -- An accused rapist who was recently released from prison was found dead after a standoff with police in Bucks County on Tuesday.

The wild scene played out on the 2000 block of Hilltown Pike in Hilltown Township around 11 a.m.

Investigators say the incident started with some type of altercation involving a man and accused rapist, Curtis Fish. 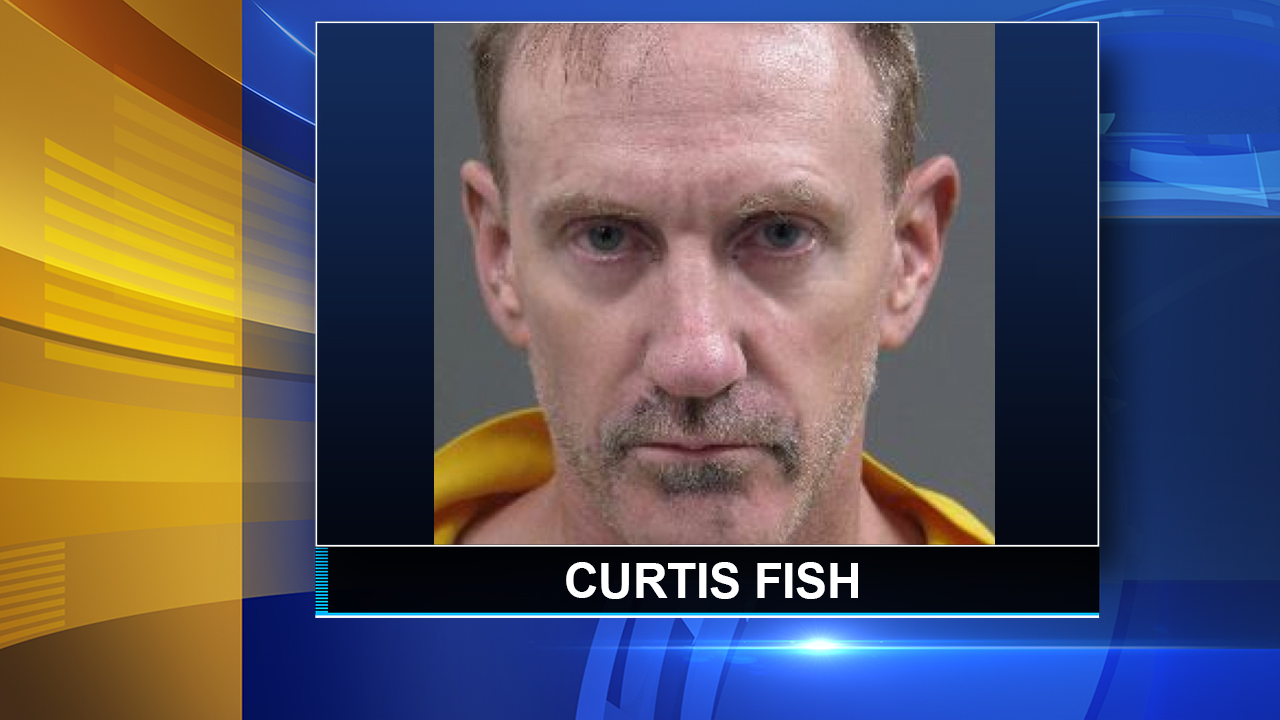 Officials tell Action News that the suspect also tried to break into the Crossroads Tavern before fleeing into his home nearby.

Crossroads Tavern owner Mike Mrozinski was inside and watched most of it happen.

"He's not himself. I've known him for 16 years and he's not the same guy I had known him to be," said Mrozinski.

Mrozinski says police tried to tase him but it didn't work.

"Fireworks outside and fireworks inside. So I believe that's what lit the house on fire," Mrozinski said.

He was behind bars after police said he raped and kidnapped a woman this past New Year's Day.

Mrozinski said, "He shouldn't have been let loose. This is what happens. Whatever he was doing at the time he went right back to it." 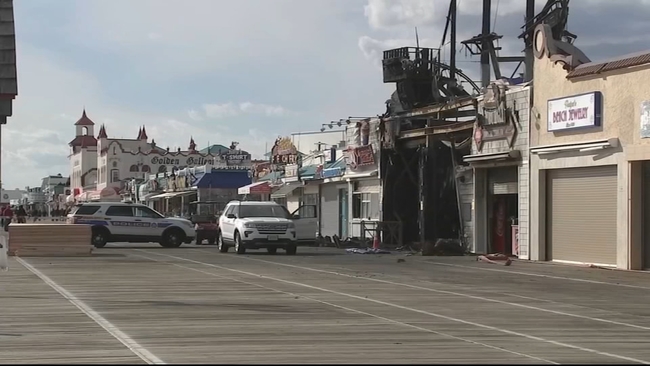 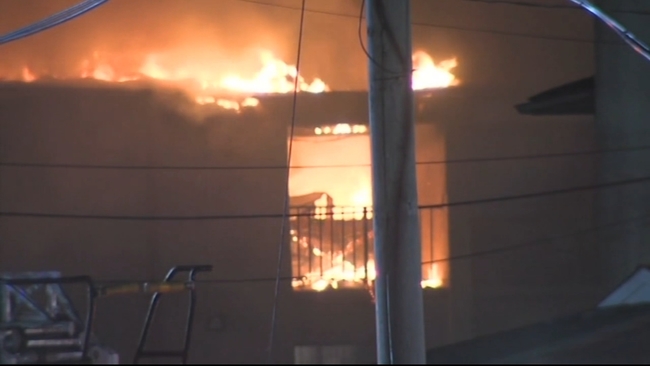