Before the incident, the family says they called police to intervene when Welton was having a mental health episode.

The family of Kareem Welton, the man accused in a deadly hit-and-run spree, says the city of Philadelphia failed them.

PHILADELPHIA (WPVI) -- The family of the man accused in a deadly hit-and-run spree says the city of Philadelphia failed them, and in turn, a life was lost unnecessarily.

Kareem Welton, 40, is facing a slew of charges including attempted murder for a Wednesday morning crime spree that began in Philadelphia and continued into Montgomery County. In all, there were four crash scenes and five people were hit.

Police said 31-year-old Adriana Moreno-Sanchez was killed walking home from work when Welton struck her with a stolen car not once, but twice.

"We apologize to the victim and her family and we are sympathetic to her," said Welton's sister.

The family said they called police to intervene when Kareem Welton was having a mental health episode and asked for an emergency evaluation.

His brother says he took him to Jefferson University Hospital to be admitted.

"I said please just strap him down in the bed, take his blood. I said, 'Look at him, he's not in the right state of mind.' They said, 'No. If he doesn't want to be here, we have to let him go," said Tierre Welton.

The police department says it is "investigating these incidents to ensure officers took appropriate actions while on scene."

The department released a statement saying, "The Philadelphia Police Department has become aware of allegations concerning a lack of response from officers called to a scene on the 2300 block of South 25th Street. Our preliminary investigation shows that officers responded to the location twice and the individual in question was not on location."

The Welton family says their heartbreak is extended to the family of the deceased and all those hurt along the way. 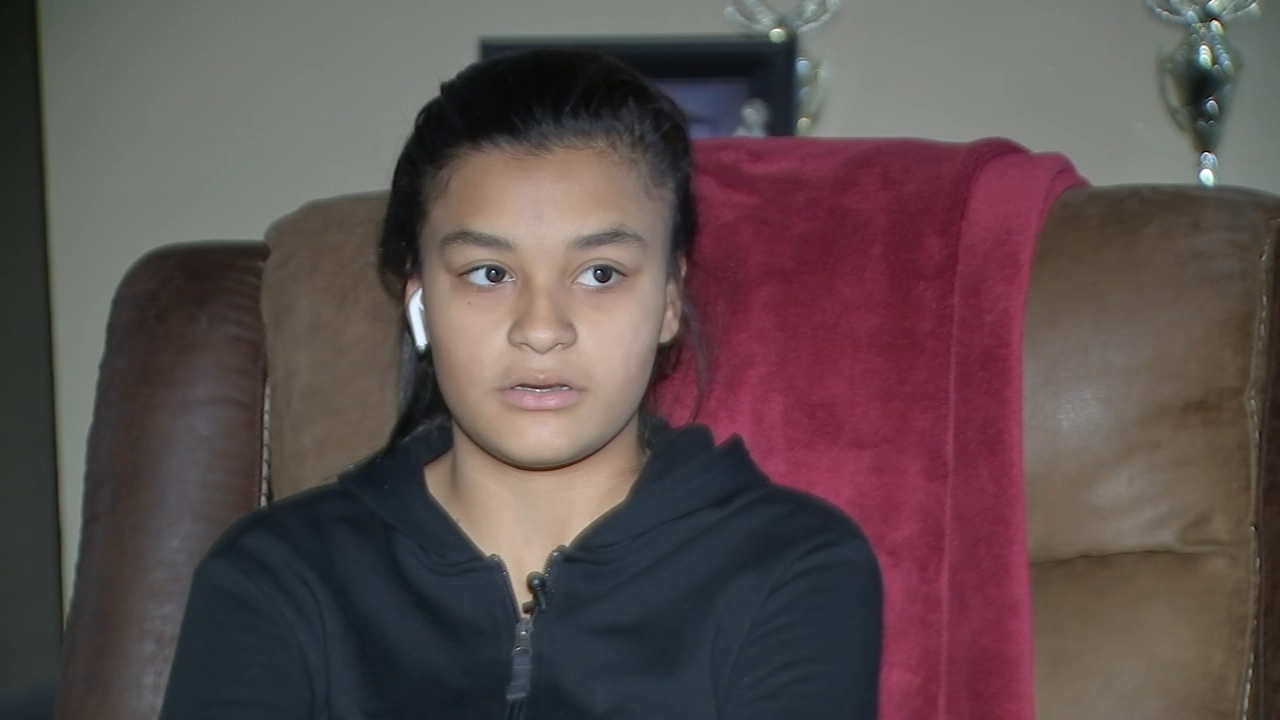 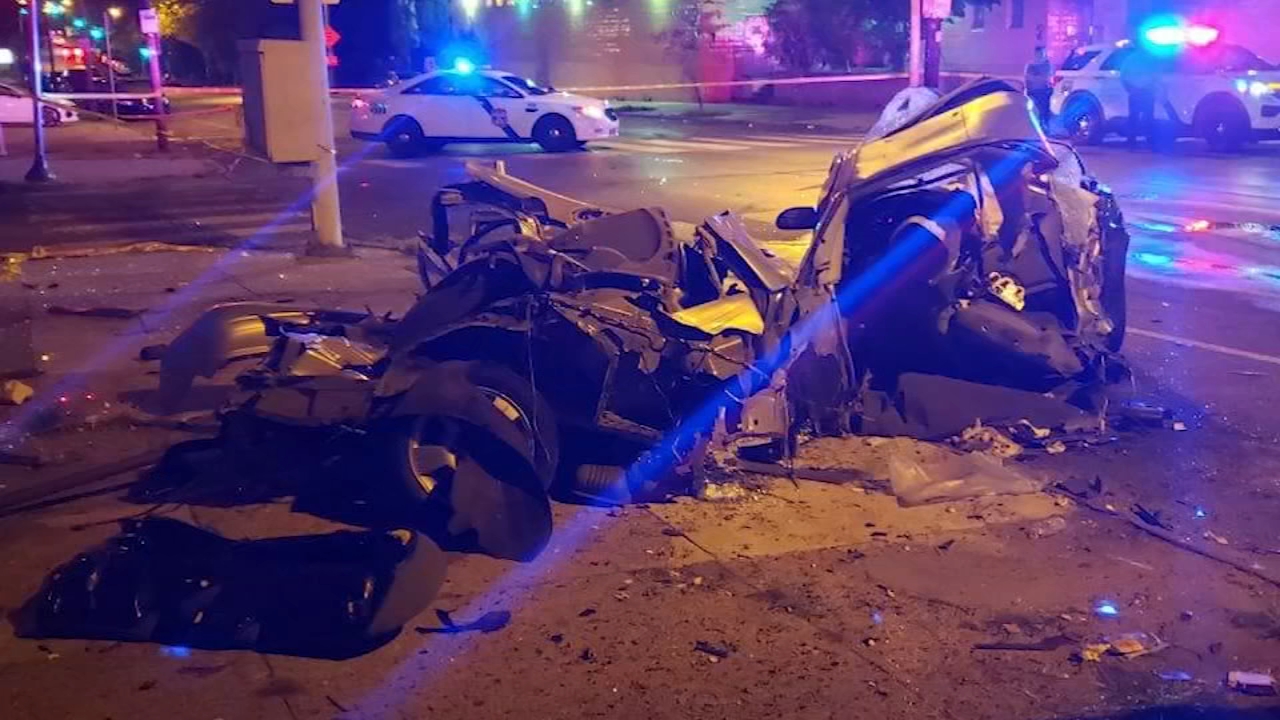