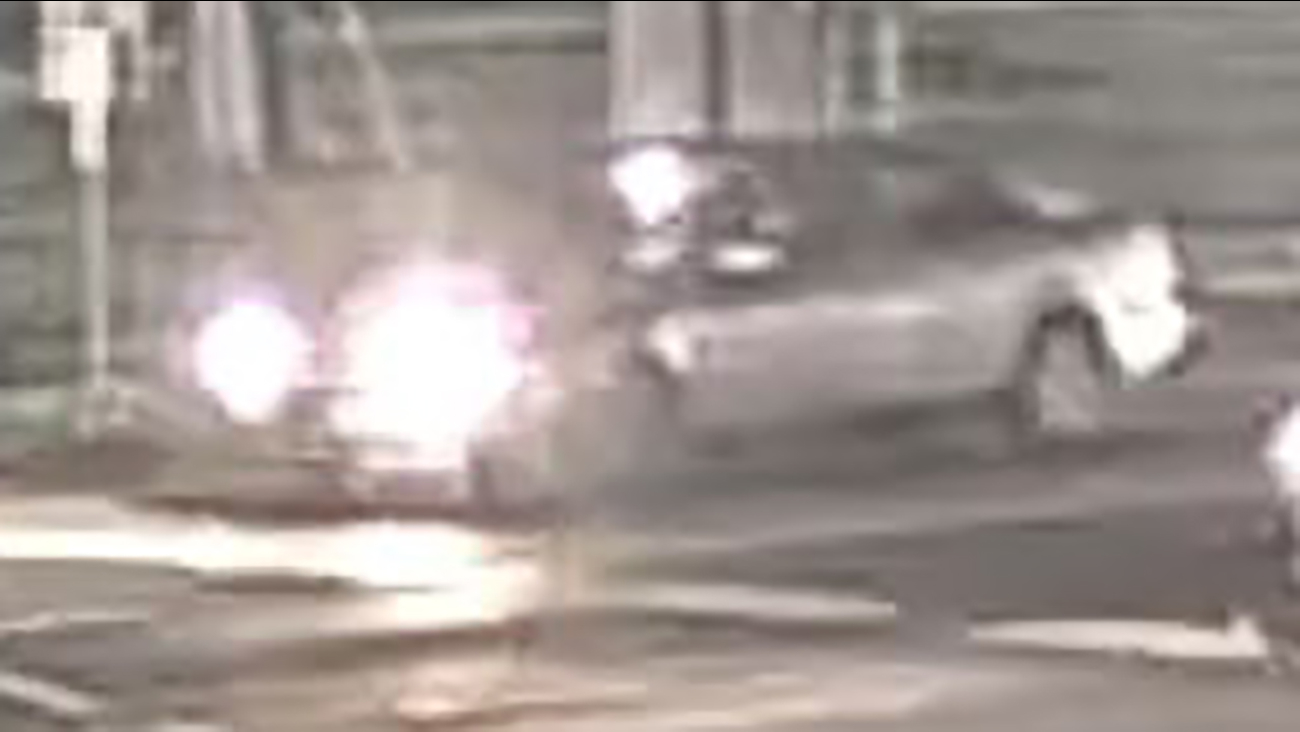 Police said a 34-year-old man was crossing around the 2300 block of Lincoln Highway around 9:30 p.m. when a northbound driver struck him and kept going. Police said an eyewitness driver to the hit-and-run called police.

"The individual was airlifted to a hospital in Philadelphia and is in critical condition," said Fred Harran, the director of public safety with Bensalem police.

Police think the man was crossing from the Wawa on the 2300 block of Lincoln Highway in the direction of the hotels on the other side of the street.

"He was not crossing in the crosswalk," said Harran.

The victim lives in the area where he was struck but police aren't sure if he was on his way home.

"This guy was crossing, minding his business, going from point A to point B, when someone mowed him down and did nothing stop to render aid," said Harran.

Police believe the hit-and-run driver may be driving a silver sedan with front right damage.

"We need to find who did this, and bring them to justice," said Harran.