WEST KENSINGTON (WPVI) -- The suspect wanted for a hit-and-run last spring that left a 2-year-old boy dead has surrendered.

Miguel Colon, 22, turned himself in at police headquarters on Monday.

Police say Colon was behind the wheel of a white 2006 Infiniti when he struck 19-year-old Josephine Rivera and her 2-year-old son, David Alicea, while driving southbound on Mascher Street near Lehigh Ave.

The mother and son were crossing the street when they were hit.

Police say Rivera, who was treated and released, remained by her son's bedside until he died a few days later.

The car was recovered a few days after the incident. 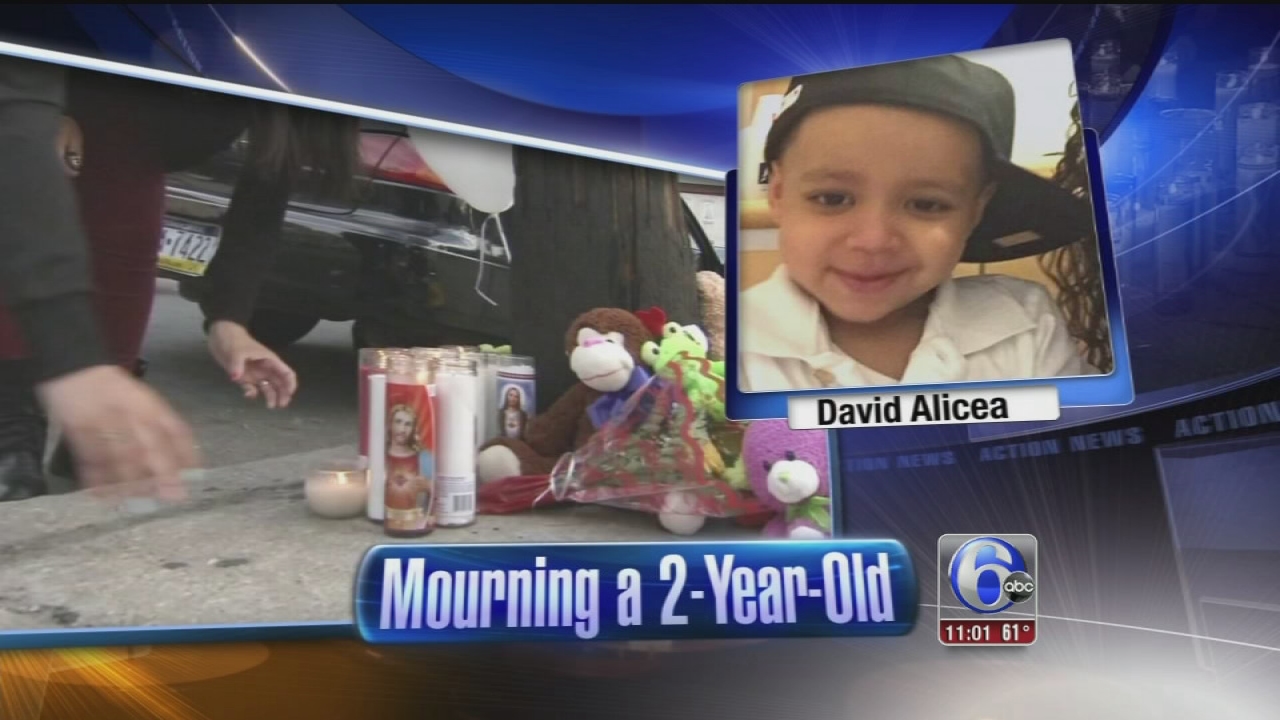 Vigil held for toddler killed in West Kensington hit-and-run, reward up to $20,000