If you're having trouble getting your hands on this year's hot holiday gifts, it isn't just the supply chain that's to blame. Bots are also proving to be a related Grinch.

PHILADELPHIA (WPVI) -- If you're having trouble getting your hands on this year's hot holiday gifts, it isn't just the supply chain that's to blame. Bots are also proving to be a related Grinch.

Bots is short for software robots, bad bots are computer programs that comb through the internet and buy products at lightning speed to then re-sell for a lot more. The good news is there are workarounds so these Grinch bots don't ruin your holiday season.

"The scale of the problem is outrageous," said Brian Vines of Consumer Reports.

Vines said whatever's hot is what the bot will buy.

"When Walmart restocked their PS5 supply, 20 million bot attempts happened within the first 30 minutes of it going live," he said.

But there are things you can do to get what you want this holiday season. Number one: set yourself up for one-button ordering.

"If you know that something is going to drop or be restocked on a certain day, have all of your info filled in on a secure computer that you trust," Vines said.

Even better? Pre-fill retailer apps because they are faster than web pages.

"And this is a great tip, Amazon wish lists. If you take something and put it on your Amazon wish list, even if it's sold out everywhere, the moment that it's restocked on Amazon, they'll throw it in your cart for you. So you can do that one press thing and get out," he said.

Next, employ every device at your disposal with as many people are you can.

And one more tip, according to PCMag's Michael Kan is to get social.

"Get on social media, get on Twitter," he said.

That is where you can find people tracking restocks of inventory for hot items.

"They can let you know when a restock will happen," he said.

Some services are free, others like Snailbot, charge you.

And, of course, as always, be aware of scams and be skeptical if a third party promises to sell you a console at the retailer's regular price.

You know the saying: "If it's too good to be true, it probably is."

Finally, try to cut out the middle man. For example, both Microsoft and Sony have programs for existing customers where you can qualify for the chance to buy gaming consoles directly from those companies. 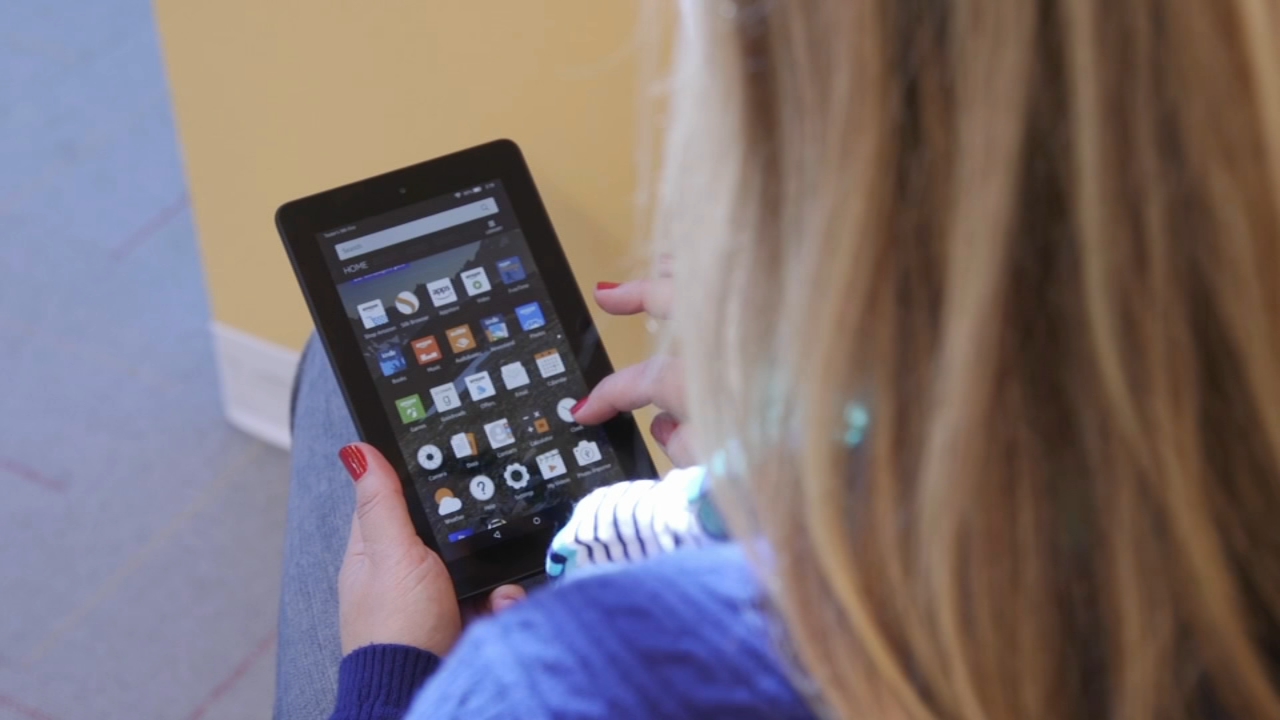 Consumer Reports: Top deals, what to buy in December 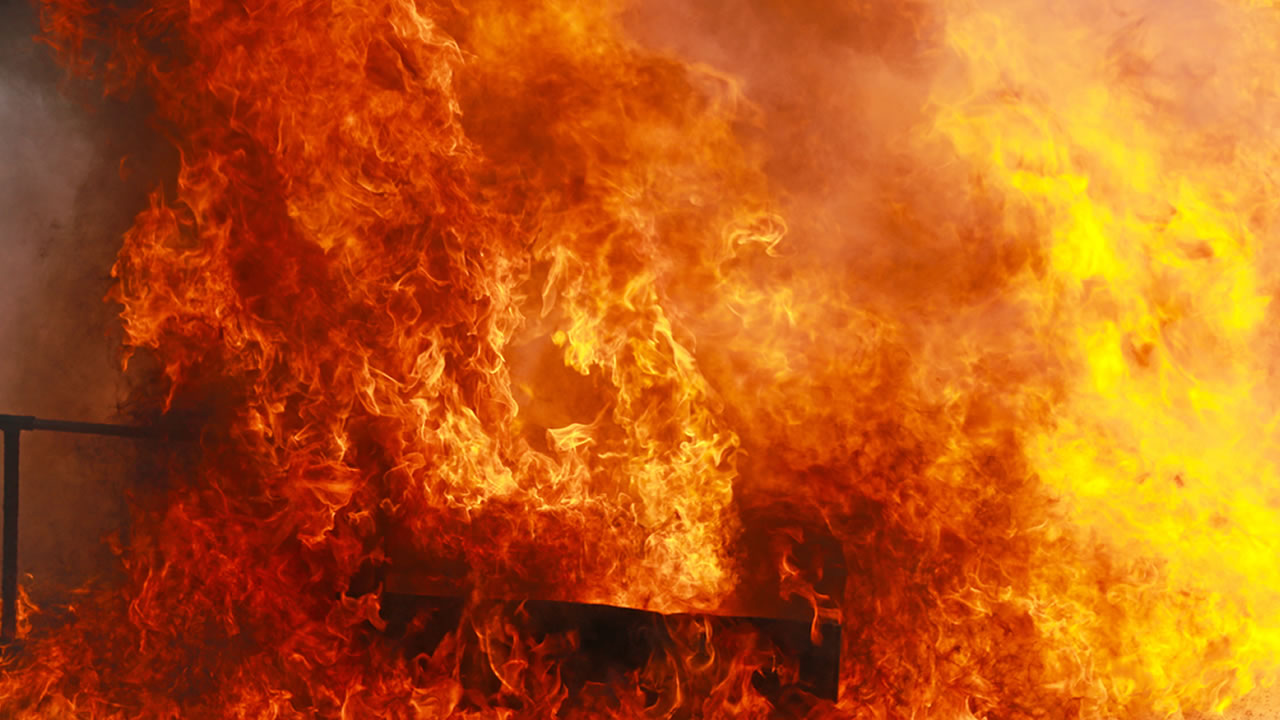 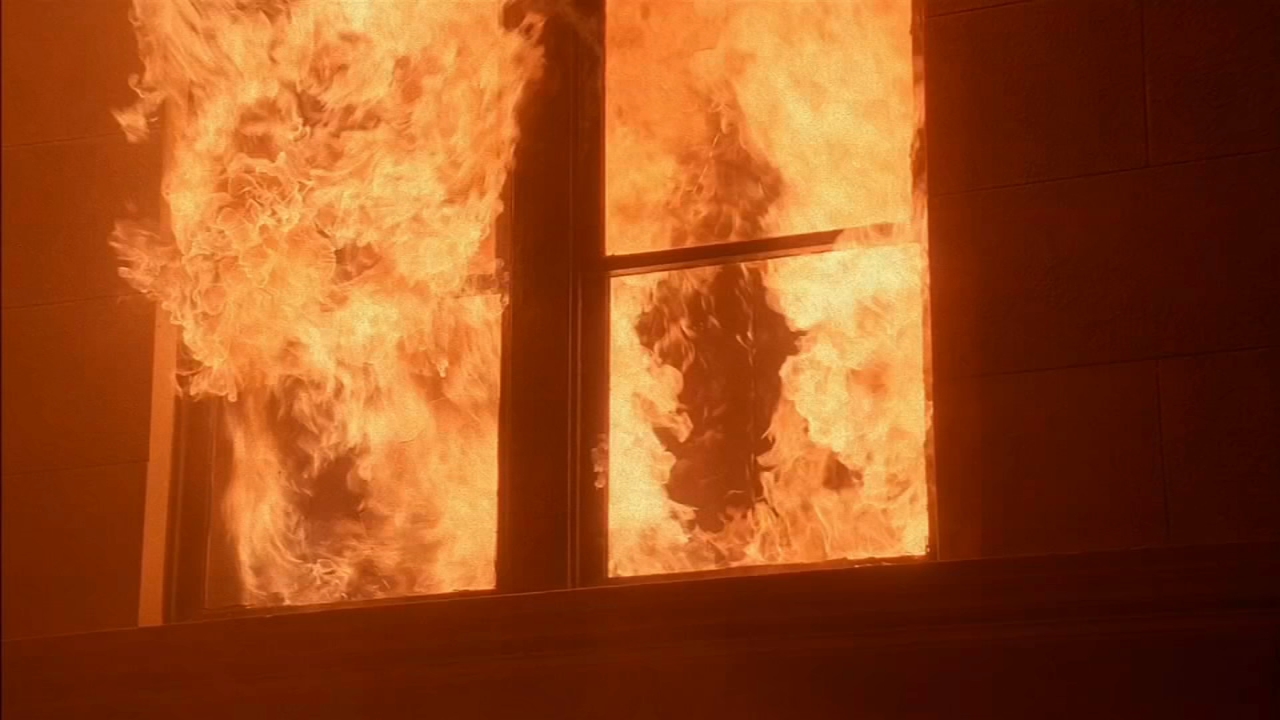 How to stay safe with fires burning hotter, faster than ever 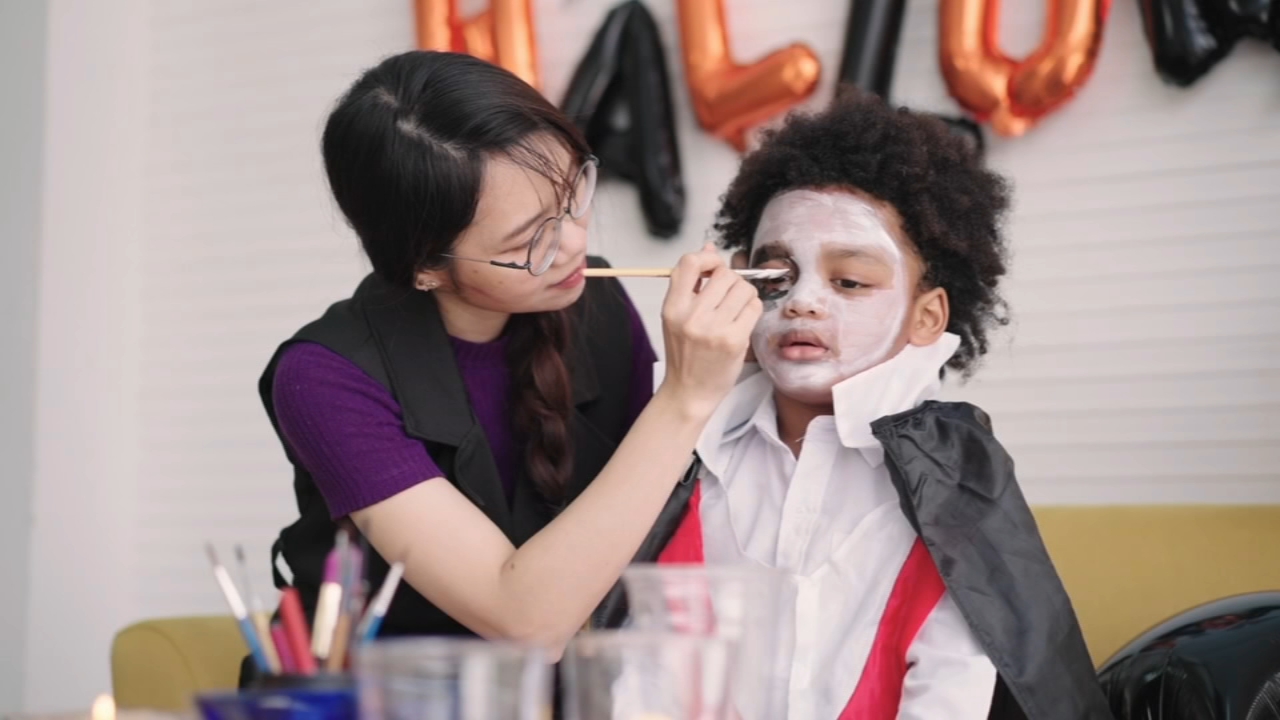