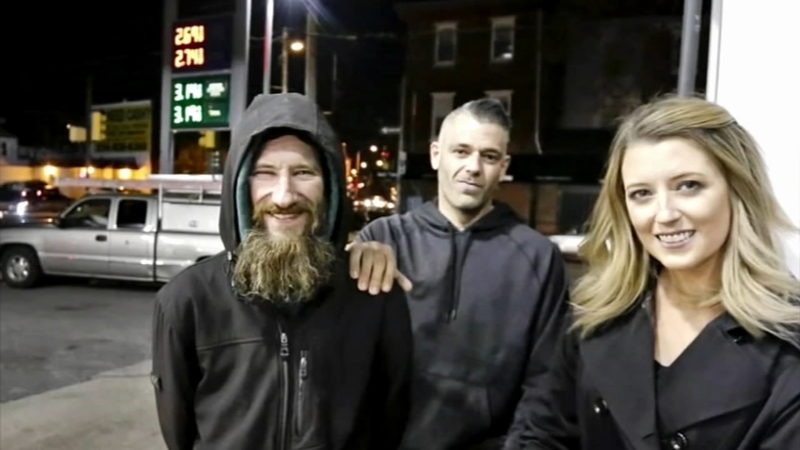 MT. HOLLY, N.J. (WPVI) -- The tale about the GoFundMe encounter described by officials as a hoax has taken a new turn. Now, the woman accused in the scam is turning against her now ex-boyfriend and the homeless veteran.

Her attorney Friday night said she was being used and set up. 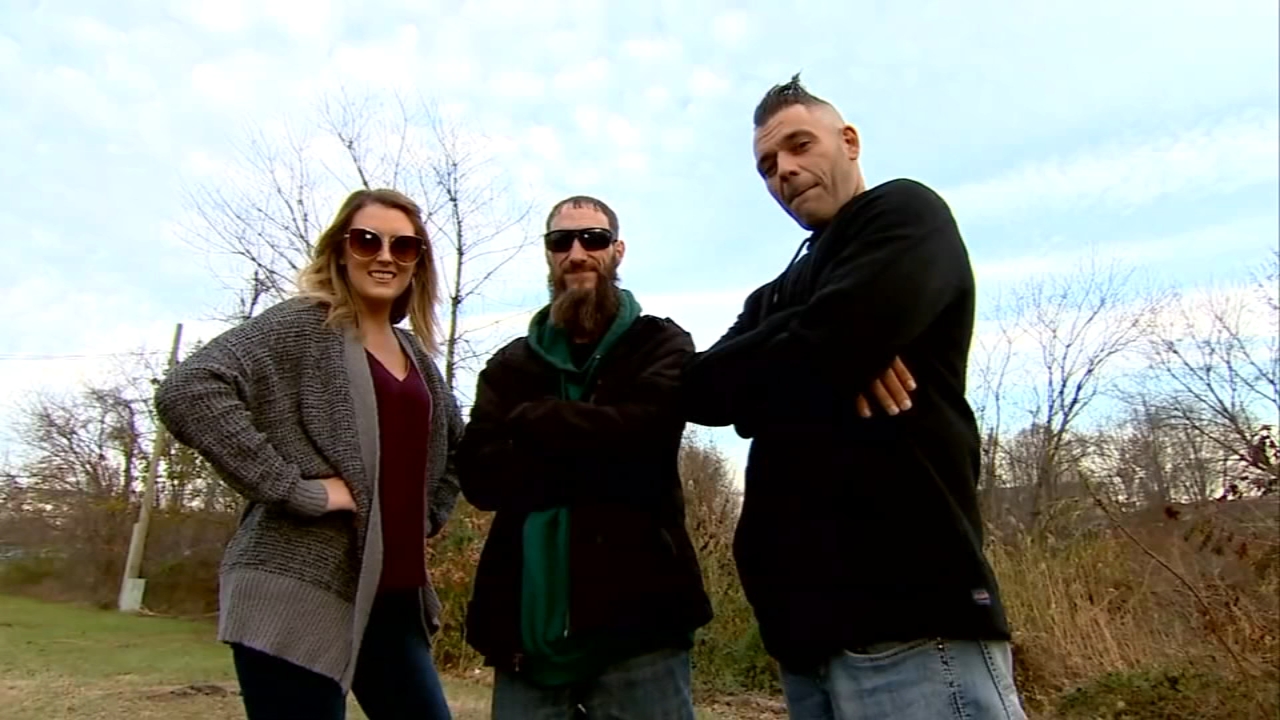 "She is a wonderful person and the other side of that is that she's a bit naive," said James Gerrow.

To hear Kate McClure's attorney tell it, she did not know that her ex-boyfriend, Mark D'Amico, and homeless veteran, Johnny Bobbitt, had known each other for some time.

"All along Kate had no idea that there had been a conspiracy, really, between D'Amico and Bobbitt to get money through GoFundMe," Gerrow said.

She now claims D'Amico had concocted the whole story that Bobbitt had helped her with his last $20 after she ran out of gas and, even though it wasn't true, she went along with it for one reason.

"In reality, Kate thought she was helping a homeless veteran," said Gerrow.

And then she claims this happened:

While the homeless man got his share of the money, the couple would go on to buy cars and go on trips to Disneyland and Vegas, among other places.

But then the whole thing blew apart when the homeless man complained publicly that he had been ripped off.

Ultimately, investigators would determine that the hero homeless veteran helping a stranded motorist was all a hoax.

McClure's attorney blames it all on Bobbitt and D'Amico suffering from addictions.

"It's my view that Mr. D'Amico suffers a gambling addiction and Mr. Bobbitt suffers a heroin addiction," he said.

McClure's attorney says she and D'Amico are no longer together and haven't been since September.

Their first court appearance is scheduled for December 24, although he says it is unlikely they will appear in person.