Hugh Jackman is urging people to protect their skin after his own recent scare during a routine doctor's visit.

Hugh Jackman urged fans to wear sunscreen when revealing Monday he recently underwent a skin biopsy after his doctor noticed something "a little irregular" on his skin.

The Australian actor shared a video to social media in which he pulled down his mask and showed his bandaged nose. While assuring fans that he'll be OK, Jackman stressed the importance of wearing sunscreen on a daily basis.

"I just want to let you know, I just went to see ... my amazing dermatologists and doctors, and they saw something that was a little irregular," the "Greatest Showman" star explained while indicating to his bandaged nose. "So they took a biopsy, and they're getting it checked."

Jackman, 52, thanked fans for their concern and assured them they need not "freak out," promising to keep everyone updated.

"They think it's probably fine," he continued. "But remember: Go and get a check and wear sunscreen. Don't be like me as a kid, just wear sunscreen."

The actor revealed in a 2015 interview with ABC News that he spent most of his childhood playing in the hot Australian sun and neglected to wear sunscreen. He was diagnosed with basal cell carcinoma, a form of skin cancer, in 2013.

In the years since, Jackman continued to remind fans of the importance of sunscreen and revealed in 2016 that he had to undergo another biopsy.

"An example of what happens when you don't wear sunscreen. Basal Cell. The mildest form of cancer but serious, nonetheless. PLEASE USE SUNSCREEN and get regular check-ups," he wrote at the time.

In 2017, he shared a similar message about his ongoing battle with skin cancer and credited his "frequent checks" for catching it early.

The Mayo Clinic says basal cell carcinoma is believed to be caused by long-term exposure to UV sunlight and says the best way to prevent it is to wear sunscreen. 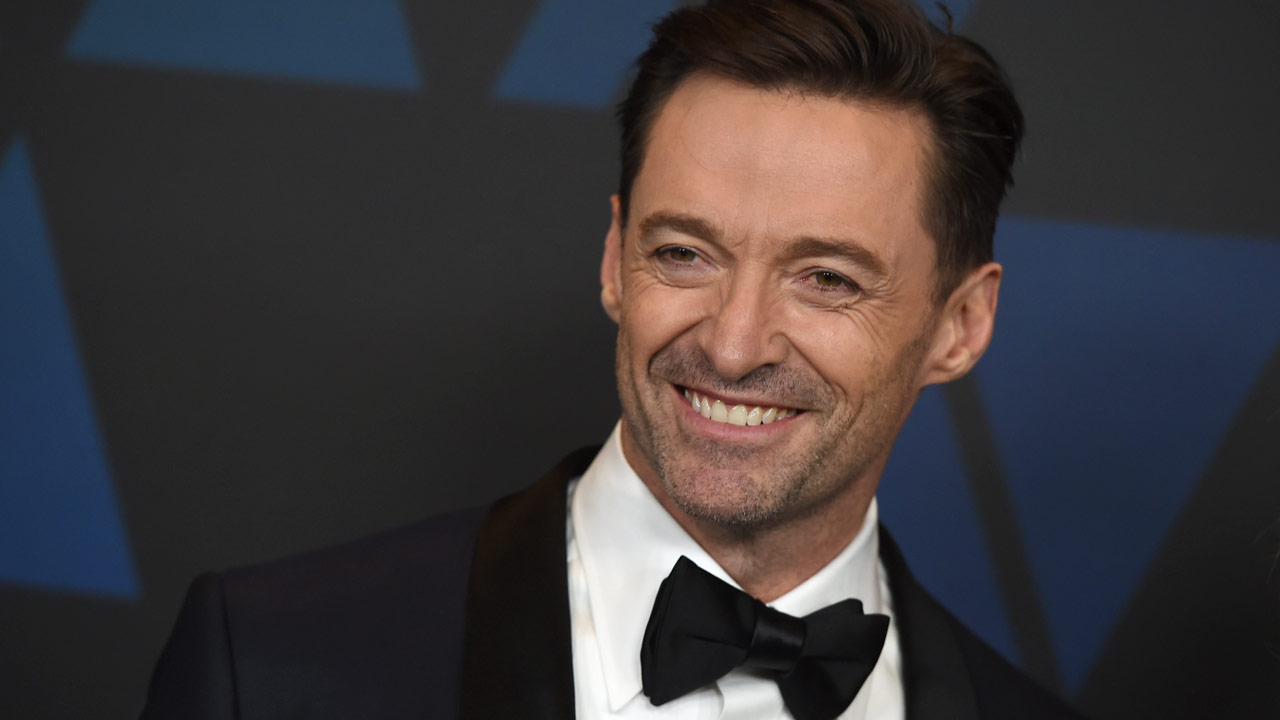 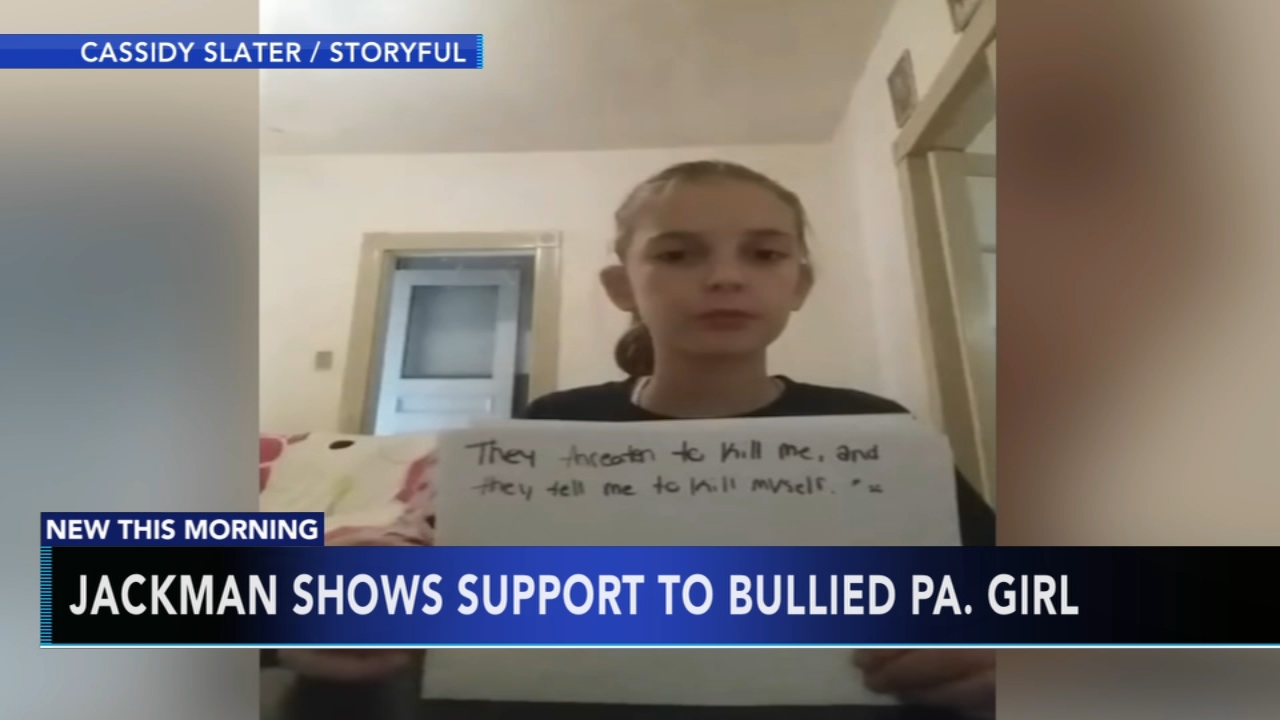