Storm Marco closes in on Louisiana as Laura buffets Cuba

Tracking the path of Tropical Storms Laura and Marco

Forecasters raised the ominous possibility that warm waters in the Gulf of Mexico could super-charge Laura into a powerful hurricane. Laura's center was remaining just off Cuba's shore and was not expected to weaken over land before entering the gulf.

"Laura will be moving over the very warm and deep waters of Gulf Stream and Loop Current located over the southeastern Gulf, which could trigger a brief period of rapid intensification," the National Hurricane Center wrote in a Monday morning update.

That's a recipe for damaging, hurricane-force winds of more than 110 mph as Laura approaches the U.S. coast, forecasters said.

"There is definitely a possibility that it could be a little bit stronger and be a Category 3," said meteorologist Benjamin Schott, who runs the National Weather Service office in Slidell, Louisiana.

Marco was centered about 85 miles south-southeast of the mouth of the Mississippi River and heading northwest at 10 mph Monday morning. Forecasters expected it to remain just offshore Tuesday as it weakens and dissipates, leaving a flooded coastline as it sets the stage for Laura.

Laura was centered just south of central Cuba on Monday morning, drenching most of the island with rain and tropical storm-force winds. It's top sustained winds were 65 mph.

Rain bands from both storms could bring a combined total of 2 feet of rain to parts of Louisiana and several feet of potentially deadly storm surge, forecasters said.

"Basically that would be 10-feet plus along the southwest Louisiana coastline" in a reasonable worst-case scenario, Schott said. That surge also could push water up to 30 miles up the rivers, he said.

The two-storm combination could bring a history-making onslaught of life-threatening winds and flooding along the coast, stretching from Texas to Alabama, forecasters said. It also comes as Louisiana continues its struggle to curb coronavirus infections as the disease remains prevalent throughout the state. Emergencies were declared in Louisiana and Mississippi as well.

"The virus is not concerned that we have hurricanes coming, and so it's not going to take any time off and neither can we," Gov. John Bel Edwards said at a Sunday briefing. "And it's going to make things a little more difficult, but we have to be mindful of these mitigation measures."

August Creppel, Chief of the United Houma Nation, was concerned about the group's 17,000 members, spread out over six parishes along the Louisiana Gulf Coast.

"I'm very concerned for my people," he said. "We know our people are going to get hit. We just don't know who yet."

Creppel has been in contact with the Red Cross in order to get supplies brought in to those in need once the storms pass, and the nation's office in Houma, Louisiana has been fielding calls from people with questions or needing help.

The double punch of two storms comes just days before the August 29 anniversary of 2005's Hurricane Katrina, something that isn't far from Creppel's mind. He took part in a ceremony Saturday at the Superdome in New Orleans that included Native American singing and prayers to commemorate the storm's 15th anniversary.

Sarah Manowitz, responsible for four bars in the city's French Quarter, saw too it that windows have been boarded up, and she's battened down her own house and filled her tub with water. She's remaining on-site, counting on a "community of people" that looks out for each other during storms. 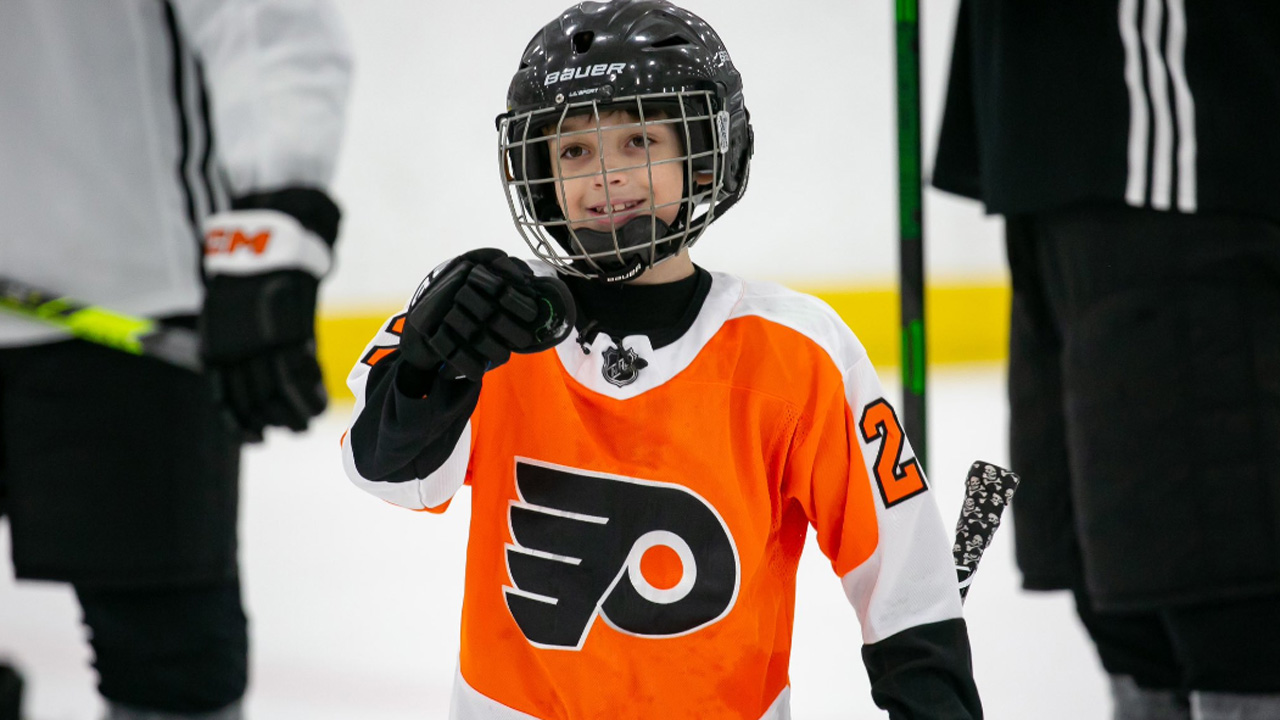