ROXBOROUGH (WPVI) -- Philadelphia Police are asking for the public's help in their attempt to identify a suspect wanted for a robbery in the city's Roxborough section.

It was 3:48 on the morning of October 31st when the victim, a 62-year-old taxi driver, picked up the suspect and a female companion at Front and Spring Garden streets.

The driver took them to a 7-Eleven on the 5800 block of Ridge Avenue where the pair went inside and made a purchase in the store.

Police say when they exited the store they walked away from the taxi without paying the fare. 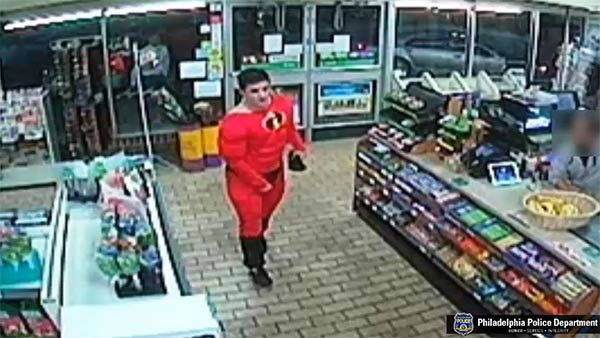 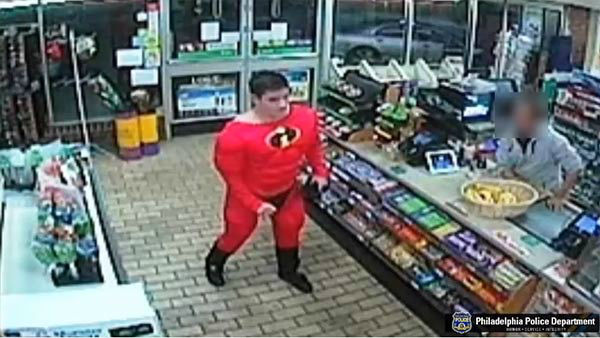 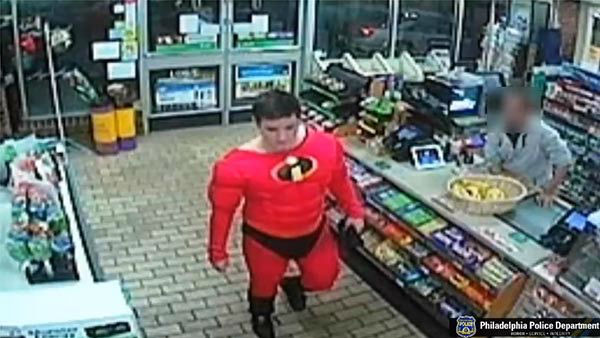 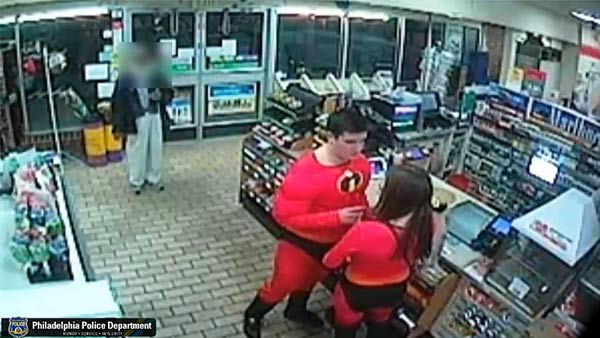 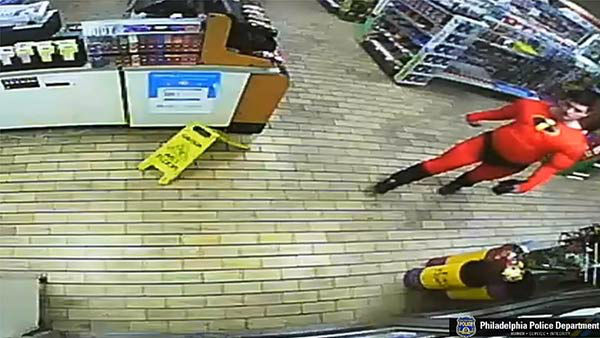 1 of 5
Authorities are asking for the public’s help in identifying the man wanted in the assault of a taxi driver in Philadelphia’s Roxborough section.

When the taxi driver said he was calling the police, the suspect allegedly punched him in the face and fled.

The taxi driver was treated at Roxborough Hospital for a laceration to his face.