The Fed's move will raise its key rate, which affects many consumer and business loans, to its highest level since 2018.

"I'm worried the Fed is going too quickly, too aggressively. They're going to break something," said one expert.

PHILADELPHIA (WPVI) -- The Federal Reserve on Wednesday raised its benchmark interest rate by a hefty three-quarters of a point for a second straight time in its most aggressive drive in three decades to tame high inflation.

The central bank's decision follows a jump in inflation to 9.1%, the fastest annual rate in 41 years, and reflects its strenuous efforts to slow price gains across the economy. By raising borrowing rates, the Fed makes it costlier to take out a mortgage or an auto or business loan. Consumers and businesses then presumably borrow and spend less, cooling the economy and slowing inflation.

The Fed is tightening credit even while the economy has begun to slow, thereby heightening the risk that its rate hikes will cause a recession later this year or next. The surge in inflation and fear of a recession have eroded consumer confidence and stirred public anxiety about the economy, which is sending frustratingly mixed signals.

Experts say after the fourth rate hike this year, something is going to give.

"I'm worried the Fed is going too quickly, too aggressively. They're going to break something. They're most likely going to try to break inflation. There's a possibility they break the economy," said Ryan Sweet, the senior director of economic research at Moody's Analytics.

Sweet says immediately we'll see interest rates for mortgages, cars and credit cards go up, causing a multiplier effect across the economy to constrict the money supply and lowering prices.

But it's a delicate act.

"It's costing the average household $493 per month to buy that same basket of goods this year as they did last year. That's a tremendous burden and the Fed wants to bring that down. But they don't want to do it too quickly, too aggressively where the labor market suffers," said Sweet.

However, he says right now the labor market is very resilient.

"We're creating a boatload of jobs, 400,000 to 500,000 jobs per month. It's hard to argue that the economy is in a recession when the labor market is just this strong," said Sweet.

Charles Weeks, the founder of Barrister Financial in Center City, feels as if most economic sectors have already pulled back and what else needs to will soon.

"I feel like we'll get a little pullback in real estate, and, at that point, the Fed will probably be done with their tightening cycle," said Weeks.

He's also seeing the current drop in certain stocks and bonds as an opportunity for clients.

"After something drops that much in price, it's a good time to buy," said Sweet.

But he says above all -- don't panic, even as rates go up.

"This is a normal cycle. We have recessions, we have expansions. We have contractions. It's a normal part of the economic cycle," said Weeks. 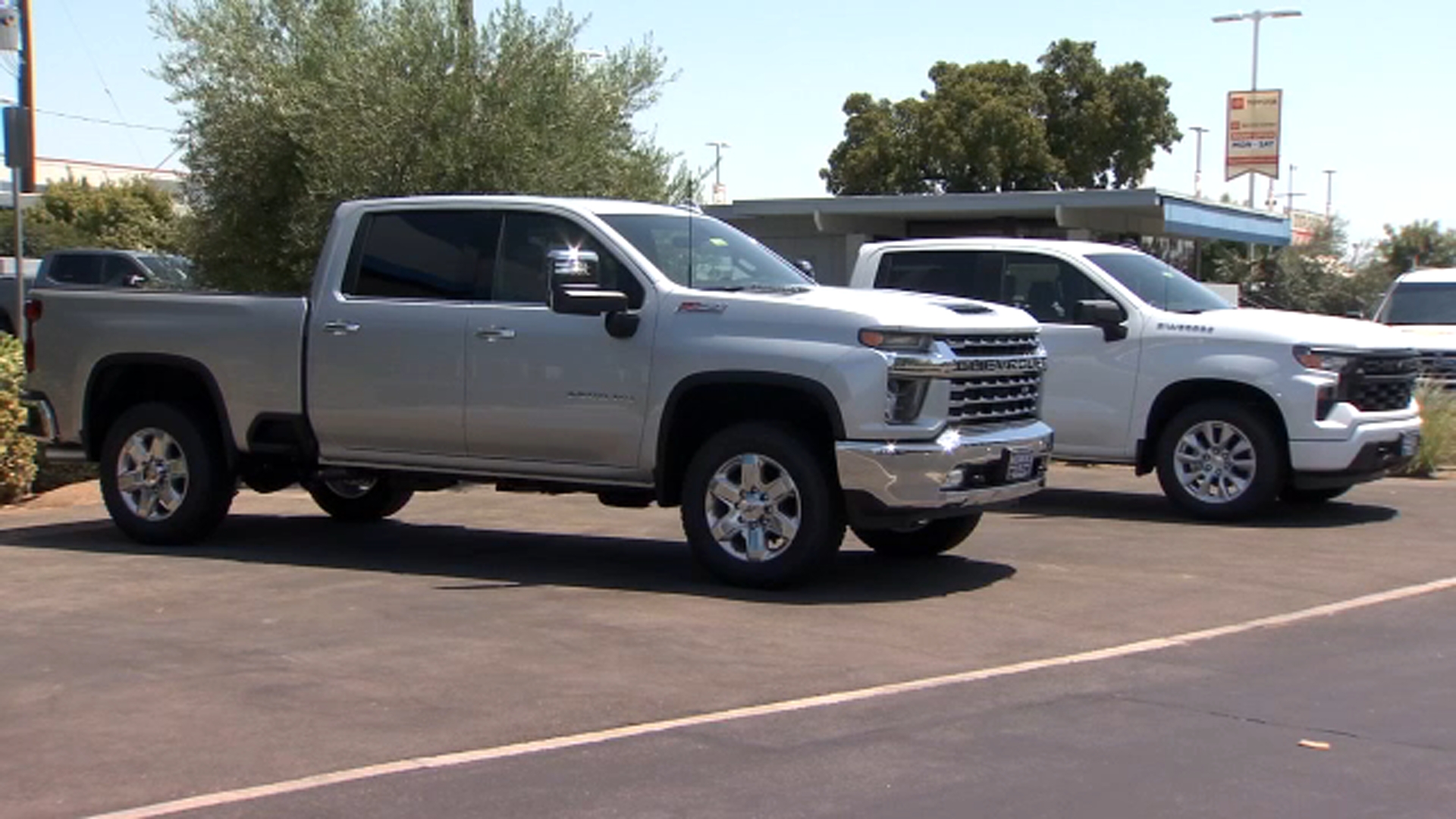 Thinking of buying a car? You might be in for sticker shock 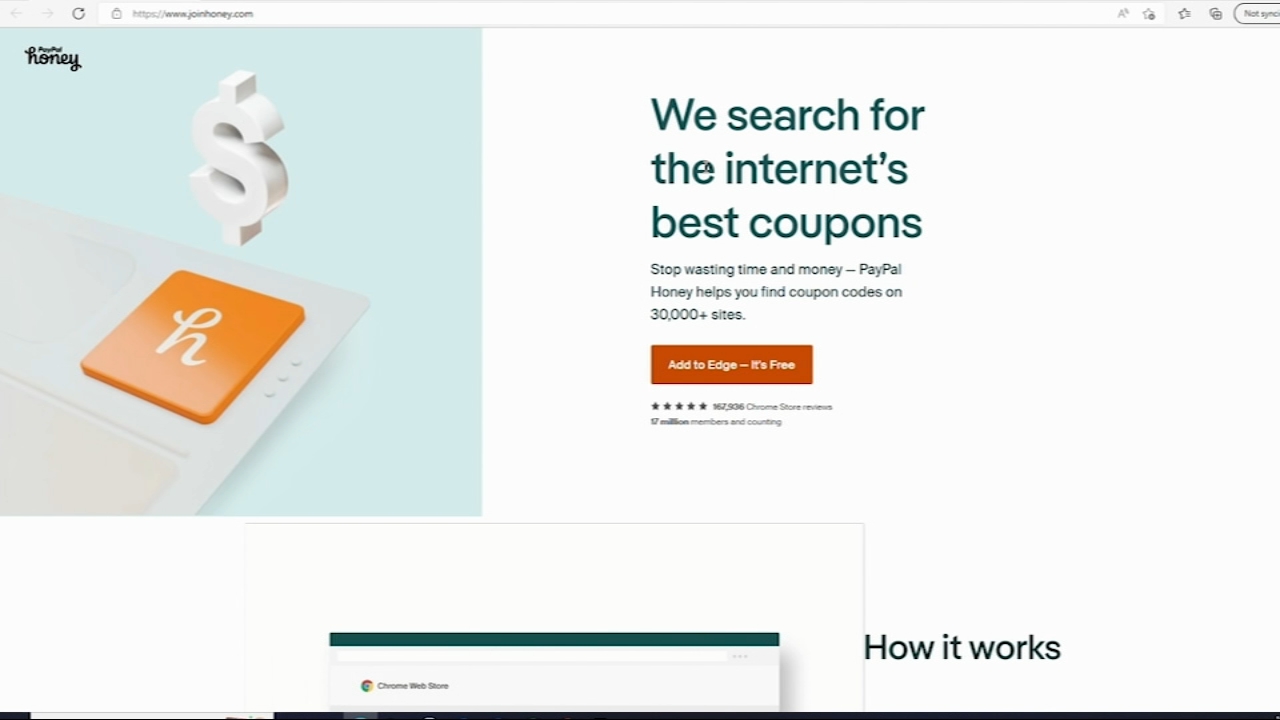 How to save money shopping online with automatic couponing 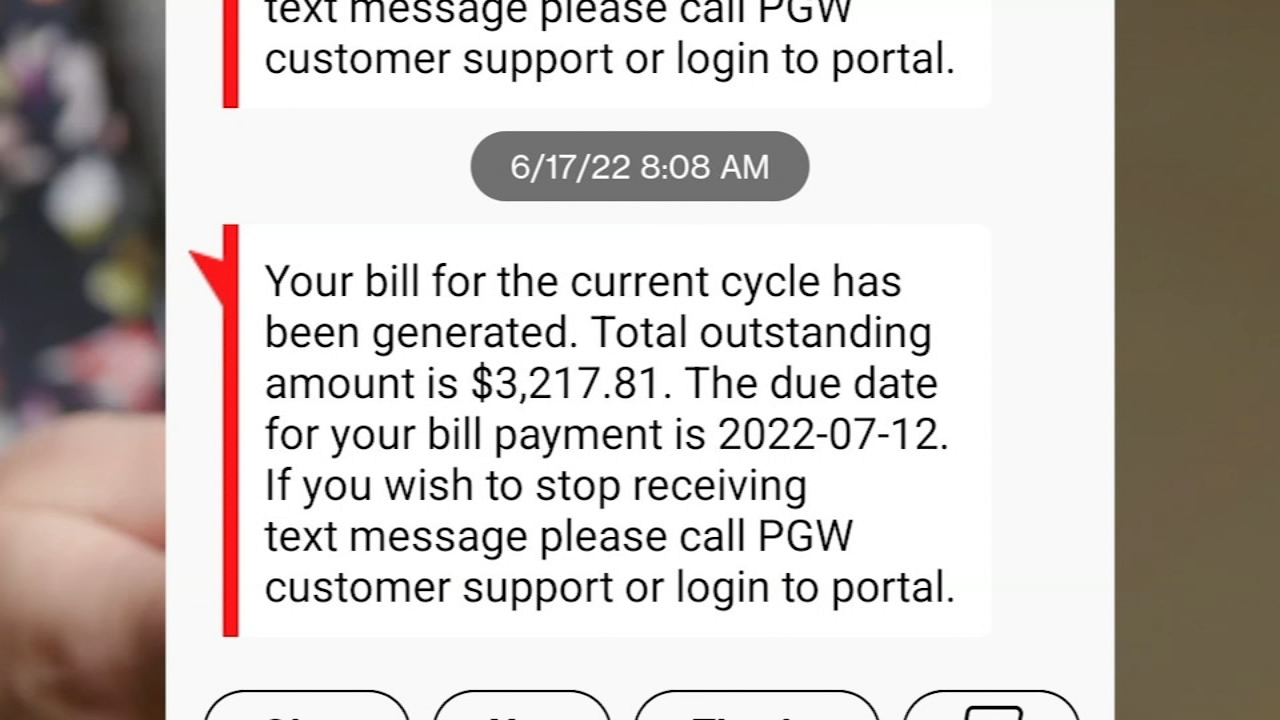 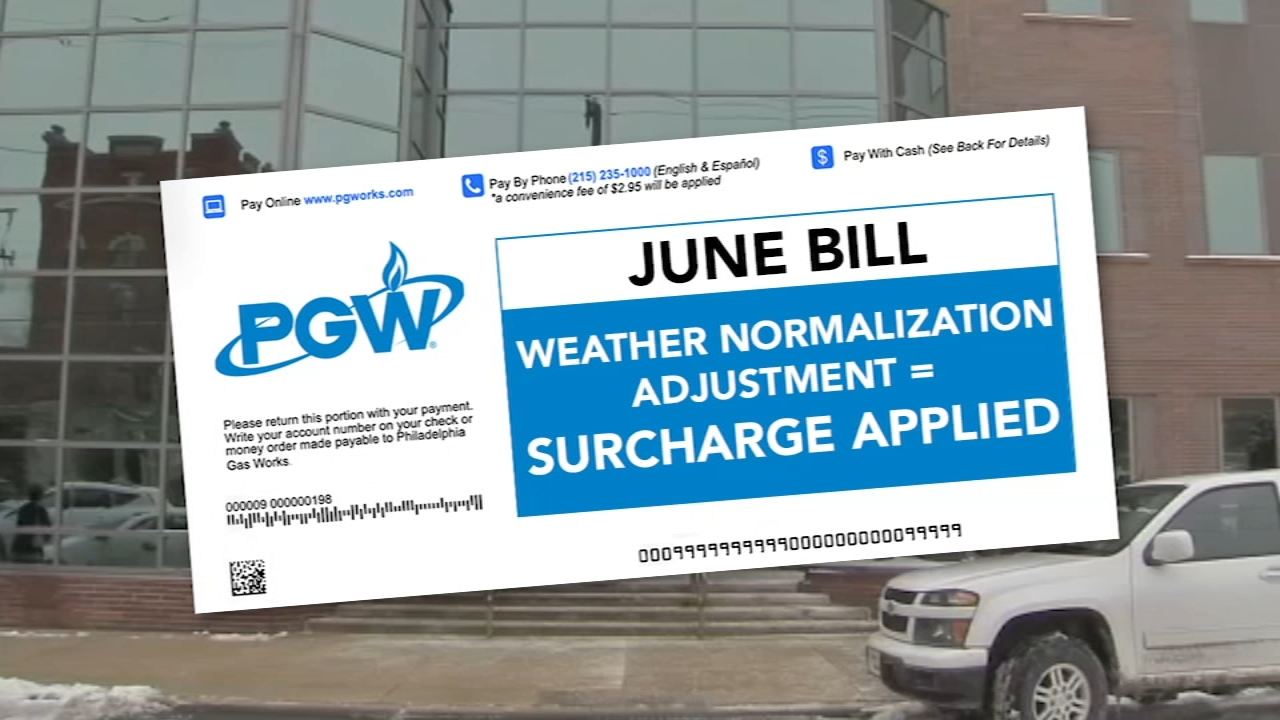