DOYLESTOWN, Pennsylvania (WPVI) -- Powerful winds from Isaias partially tore the roof off a day care center on the grounds of a hospital in Bucks County, Pennsylvania on Tuesday.

Bucks County government officials said in a Twitter post that high winds around Doylestown Hospital partially tore the roof off the day care center at Children's Village, a private preschool on the hospital grounds.

The hospital says there were about 135 kids all under the age of 5 inside the daycare when the storm came through, tearing off the roof, blowing out windows, and uprooting huge trees. Every single one of the kids made it out safely.

"Then I heard that railroad that they talk about and then everything went sideways. The hospital's CEO says he ran over to the day care and began carrying out children as soon as it was safe," said Jim Brexler, CEO with Doylestown Health.

John Skinner, 5, says he hid in a closet with his classmates. His mom was working in the hospital next door.

"I don't know if I really looked at the building I was just running to people when I heard," said John's mother, Stephanie Skinner.

She was able to pick him up at Lenape Middle School, which opened the building for the kids to have a place to wait.

Four of the children and two teachers had to be checked out in the emergency room for minor injuries, but they're expected to be OK.

Police roped off the demolished building and the hospital shut down the administrative buildings around it where some windows were blown out. Parents say they're still in shock, processing the kind of danger the kids just experienced.

The hospital says the next step is to assess all of the damage and figure out how they can continue to provide child care with this building gone. 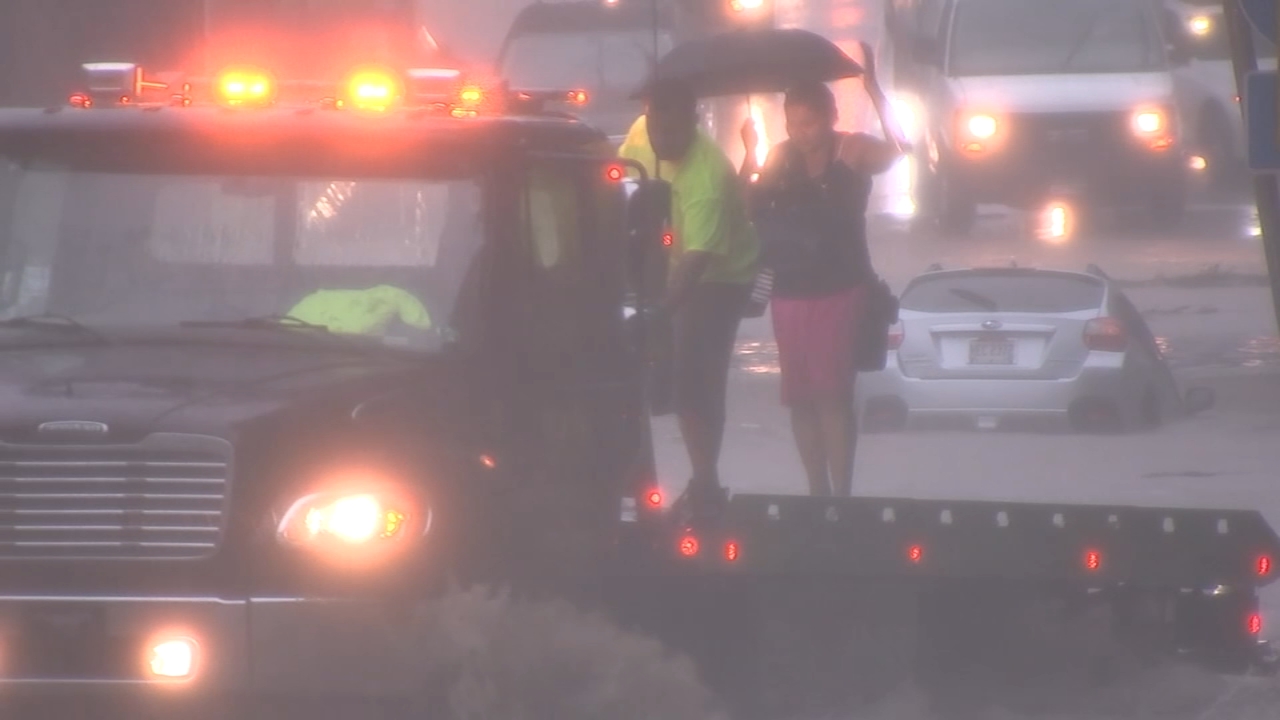