Republican Jack Ciattarelli said he plans to run again in 2025.

During a press conference at the Raritan Municipal Building, Ciattarelli said he will not request a recount. He also said he plans to run again in four years.

The Associated Press, ABC News and other outlets had previously called the race for Phil Murphy, who currently leads by nearly 75,000 votes.

Ciattarelli is a former Assembly member who campaigned on a mix of traditional issues, like lowering the state's high property taxes, as well as against COVID-19 mandates.

Murphy became the first Democrat to win reelection as governor in 44 years. He focused principally on the progressive agenda he delivered in his first term, including higher taxes on the wealthy and a boosted minimum wage, among other programs.

Ciattarelli said last week that it was too early to concede the election or declare victory. He also urged supporters not to believe unfounded conspiracies and said the result - no matter the outcome - would be fair.

Murphy's victory was a bright spot for Democrats nationally, though the party lost the Virginia governor's race even after President Joe Biden carried the state by double digits in last year's election against Donald Trump.

Despite Murphy's win, Republicans had an unexpected and important victory in the Legislature, defeating Senate President Steve Sweeney and stunning officials across the state. 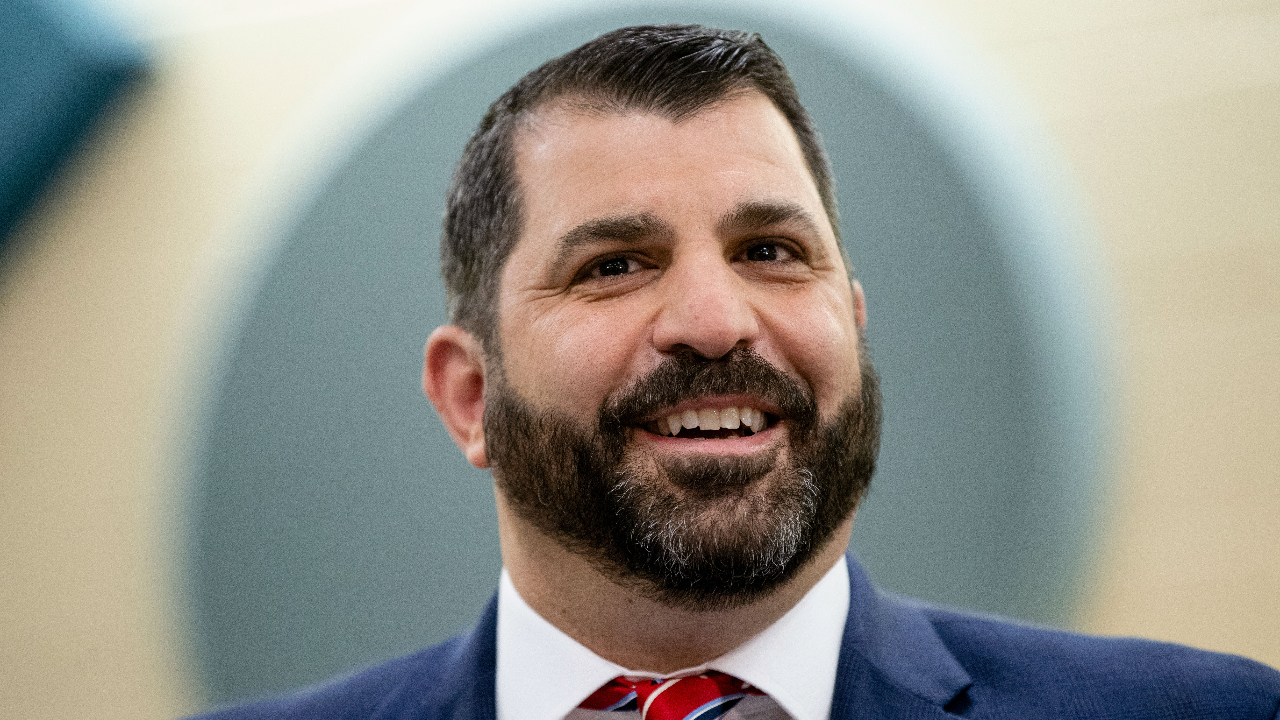